The update is a minor one and addresses bugs introduced by the last big update.

The last update was rather massive polishing of the app to improve performance and fix many bugs.  It was released on the 26/2/2016 and the full changelog can be read below. 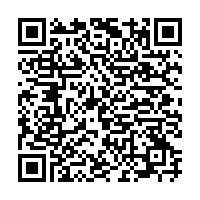