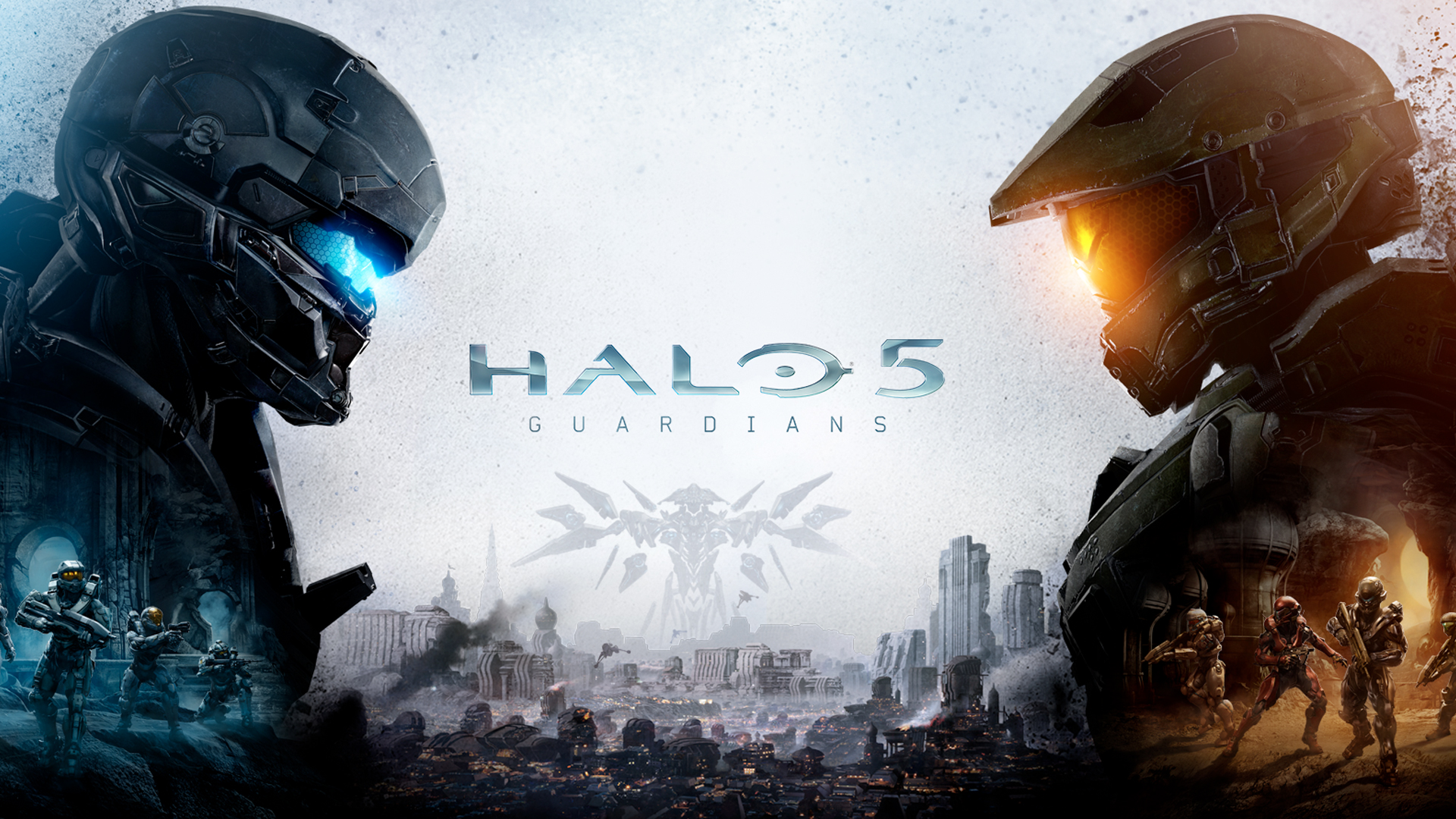 While it’s unclear why both Skyrim and Injustice 2 will be free over the weekend, Halo 5 appears to be celebrating the Halo Word Championship 2018 Finals according to a tweet from its official Twitter account. The full games will be unlocked so you can enjoy Halo 5 in all of its multiplayer glory and play through all three expansions included with Skyrim Special Edition. It appears that just the base game of Injustice 2 will be available and won’t include any of its additional characters.

Should you choose to purchase any of these games after trying them out, you’ll be able to get them for a discounted price for the next several days. Skyrim Special Edition is 50% off on the Microsoft Store until April 23, Injustice 2 is 40% off, and Halo 5 is 20% off for the next four days.

You’ll need an active Gold membership to take advantage of the free weekend. All of these games can be played from April 12 through April 15.