One of the best places in the world to be a Windows Phone user is in Italy, as the OS has pretty good support from the companies in the region, particularly when it comes to official apps.

The latest such app is the official X Factor 2015 app for Windows Phone, which has just been released by Sky Italy.

With this edition of X Factor 2015, broadcast exclusively on Sky One HD from 10 September 2015, the music has no boundaries.

Be captivated by all the novelties of this edition! Download the free official App X FACTOR 2015 for Windows Phone and sign in whenever you want!

The App X FACTOR 2015 will amaze you with new content that will make you live the show in a new and ever more amazing! As we approach the live show the App will give you news from engaging with the eclectic cast skins, and the return of the beloved Elio confirmation Fedez and Mika. 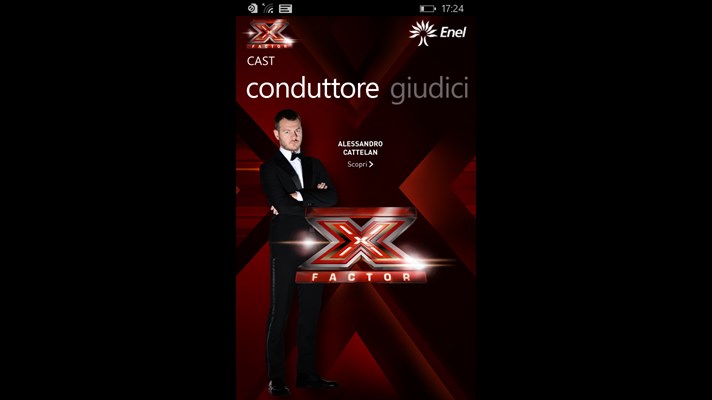 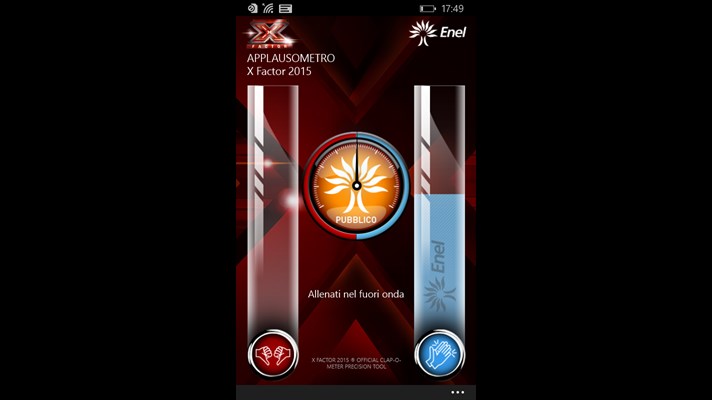 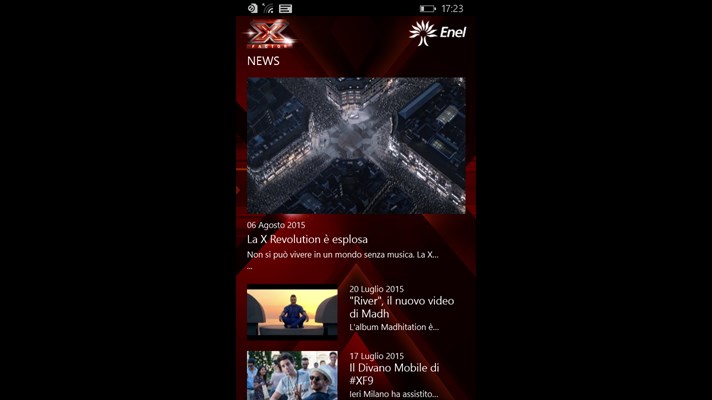 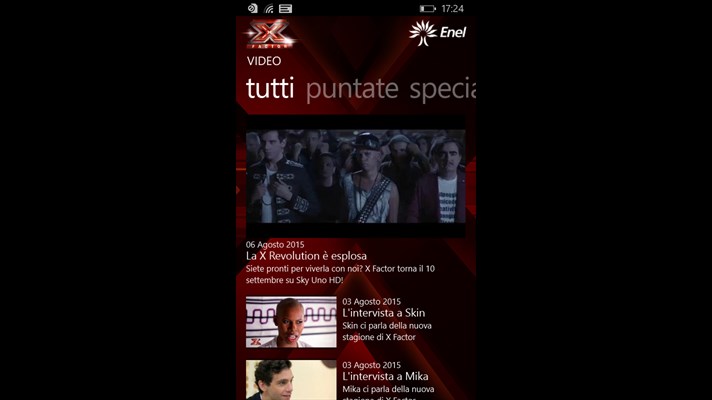 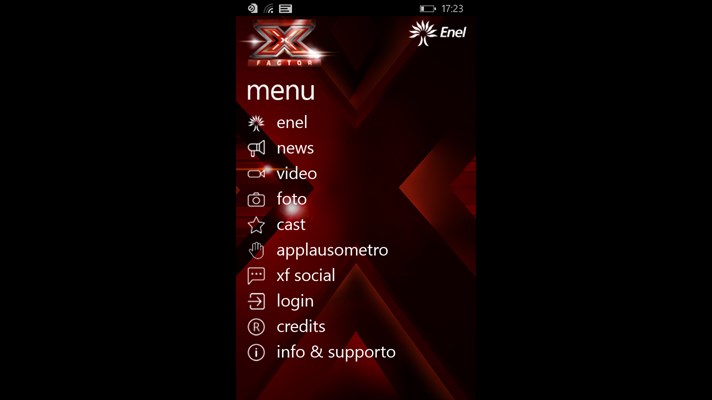 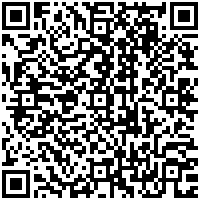 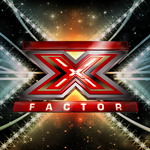