The sketching app for Windows 10 – Sketchable – has just received an update to version 4.0.0.0, adding a much-awaited feature to the drawing board so to speak.

You can now use the Canvas Rotation feature added in the app to help you capture different perspectives without physically shifting your drawing tool – typically a Surface Pro 0r Wacom Windows tablet of some description.

The update has focused on fixing a few new bugs in the app, including bugs relating to purchase, a few bugs which impact app Start-up and resolving an issue which caused the app to crash when the mirror filter was invoked.

Grab Sketchable from the Windows Store below: 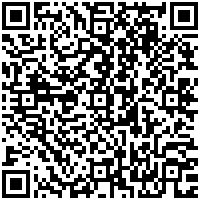 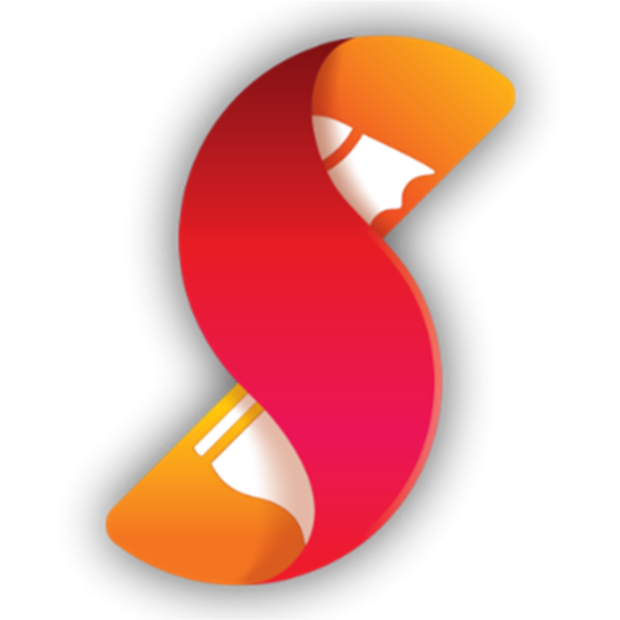