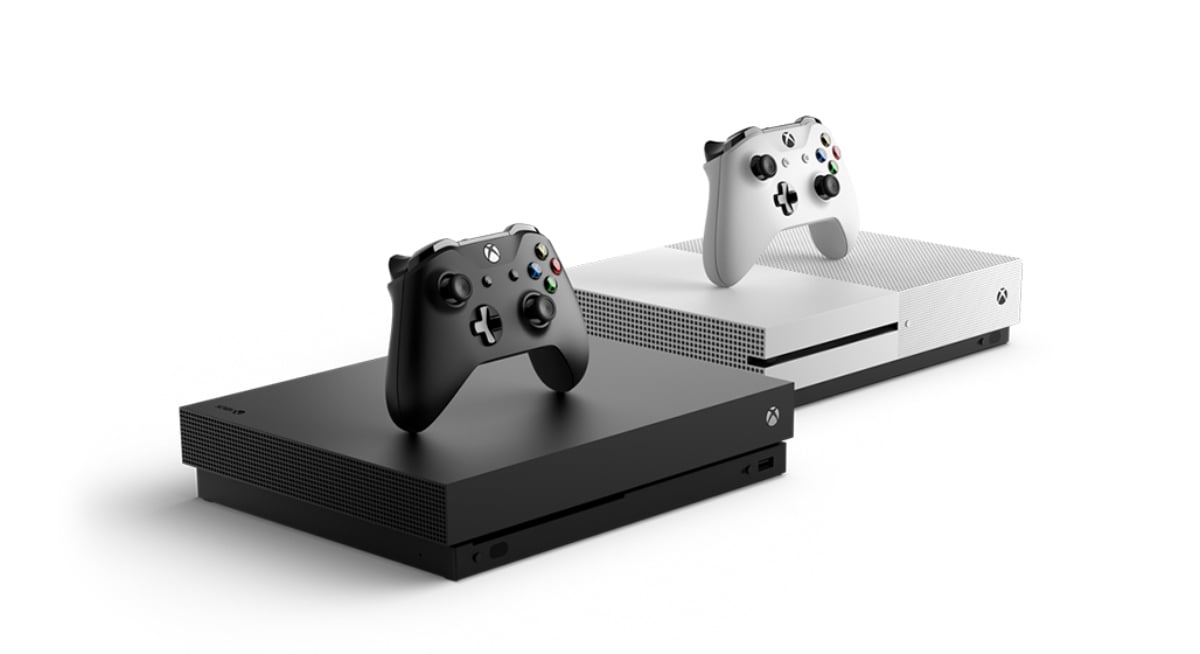 It looks like some rather significant changes are coming to Xbox One in the future. There’s a post by Mike Ybarra floating around which may offer some insight into the changes. Hopefully this isn’t some elaborate hoax. For example, your reputation won’t affect your ability to play online. You’ll just be banned from communicating if there are too many reports against you. Hopefully this means that permanent bans from accounts will be lifted because if you’re permanently banned, you lose all access to digital games. No matter how severe you communication offense is, no one should be banned forever because that’s thousands of dollars lost and countless gaming hours. 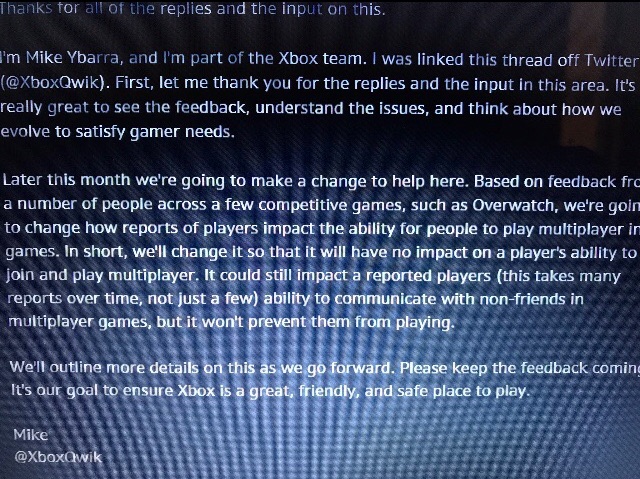 We have even better news too though. It looks like you’ll soon be able to view patch notes on a game’s website when you notice that there’s an update available. Many Xbox Insiders are saying that they have the ability to do so with the recent update. This is great news because I’m always curious what these updates do rather than having to test them out myself and desperately searching for patch notes which usually aren’t even published on time. What do you think of these changes? Let us know. 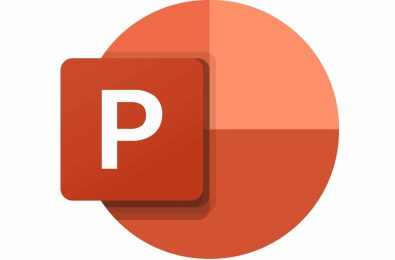