After the game was announced as an Epic Store exclusive title on PC, many Kickstarter backers for the long-awaited third entry were suitably infuriated at the news. As the backers had initially backed the game in return for a Steam code, they wanted their version of the game on Steam, not Epic’s storefront.

Announced via a Kickstarter post, both the publisher and developer are looking into the situation.

“We want to make sure that the Backers are aware that we are listening to their concerns,” the post reads. “We kindly ask all our fans to have some patience, we are currently at E3 demoing the game and need to get back to our respective offices to assess the situation and together find a way forward to justify the trust you placed in us.

Ever since Shenmue 3 was finally announced back in 2014, we’ve been keeping our eyes open for some solid gameplay footage of the long-awaited title.

With our eyes forced open for five years, we’re almost blind, but it’s been worth it. After such a long wait, we’ve been treated to a short-but-sweet trailer for the upcoming adventure title. 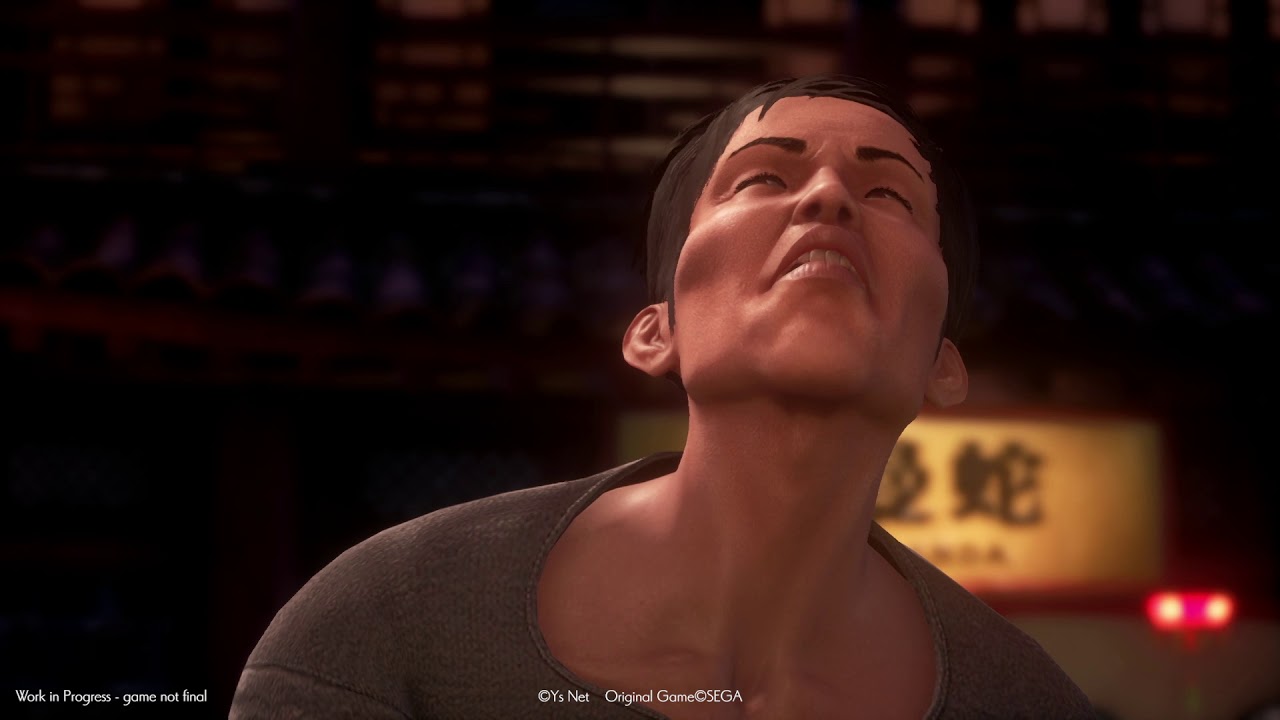 “Shenmue 3 gets another gameplay trailer, this time full of punching and kicking as our hero takes on a band on drunken thugs.”

While the trailer isn’t much, it is one of the first true showcases for the title. It still doesn’t look perfect; some character models still look rather strange. But it is unmistakably Shenmue.

While, unfortunately, the rumours of an Xbox One port have fizzled into nothing for now, the title does at least look real. With a delayed November 19th release date, Shenmue will finally be making its way to gamers this year.

Shenmue 3 launches on the Epic Games Store and PS4 this November.