Backward Compatibility lets you play your favorite (and maybe your least favorite) Xbox 360 games on your Xbox One, all without having to buy the game a second time if you already own it. While it only works with specific games, the library of available titles is huge and growing constantly – the last addition before today was just two days ago.

Today’s update to the program brings both Suda51’s Shadows of the Damned and Climax Studios’ take on Rocket Knight. While there’s plenty of other Backward Compatibility batches with variety, today’s additions are on completely different ends of the gaming spectrum. 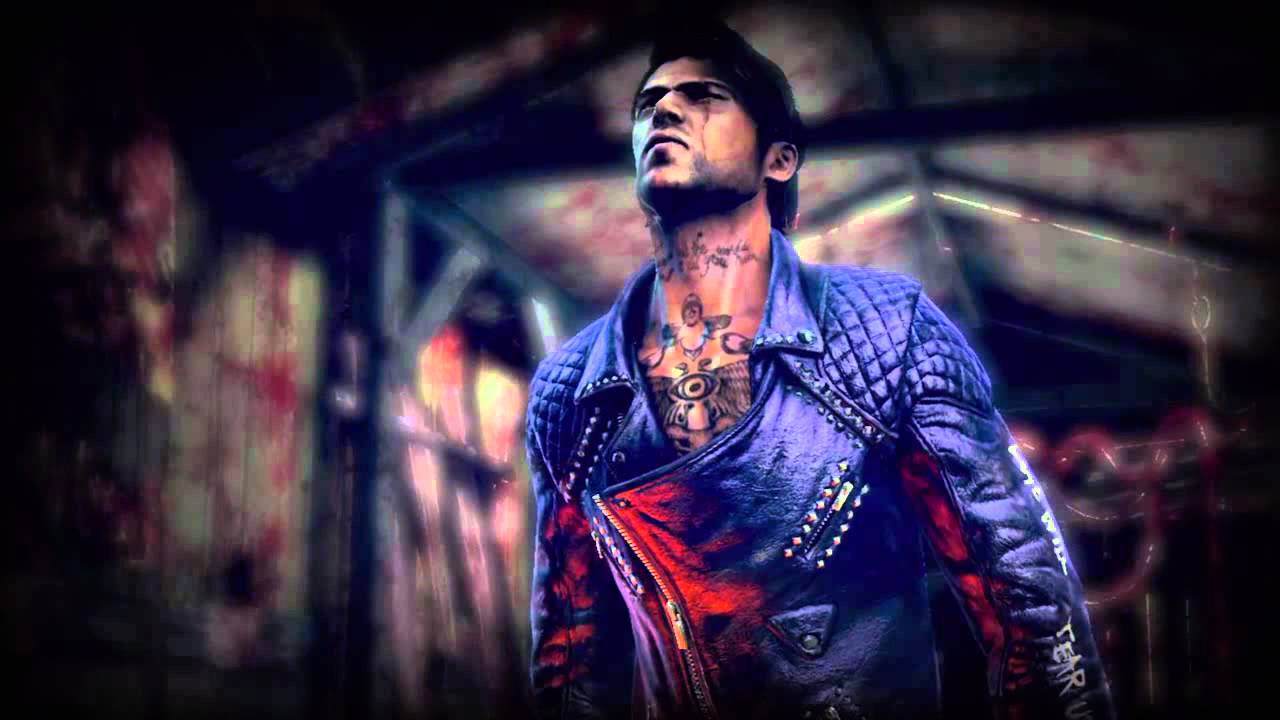 Shadows of the Damned is a very odd game, to put it one way. It’s the creation of both Goichi Suda – better known as Suda51 – who created titles like No More Heroes, Killer is Dead, and Lollipop Chainsaw, and Shinji Mikami – the director of the Resident Evil franchise until after Resident Evil 4. It’s a wild action game that takes cues from both punk rock and horror movies, and it works very well.

Rocket Knight, on the other hand, is a family friendly platformer that brought the classic franchise of the same name back from the dead – even if it was just for one entry. It’s a very bright and cartoony game that’s worth a look at the very least.

You can pick up Shadows of the Damned in the Xbox Marketplace for $19.99 here, or find a physical copy on Amazon for $12.99 (at the time of writing) by clicking here. As for Rocket Knight, it can be found in the Marketplace for $14.99 here.

Are you excited to play either of these games on your Xbox one? Did you already own them for the Xbox 360? If so, what do you think about them? Let us know in the comments below!