Croteam’s upcoming return to the balls-to-the-wall first-person shooter series in the form of Serious Sam 4 will be a Stadia exclusive until 2021.

While the Serious Sam 4 Stadia exclusivity deal means that it will be tied to Google’s streaming service for a good while, the title will also be coming to PC day and date with the streaming version.

However, for those that expect to play the game on either PlayStation 4 or Xbox One, you’ll have to wait an entire year.

“The game is still coming to Xbox One and PlayStation 4 after its period of exclusivity is over with Stadia,” said a Devolver Digital representative. 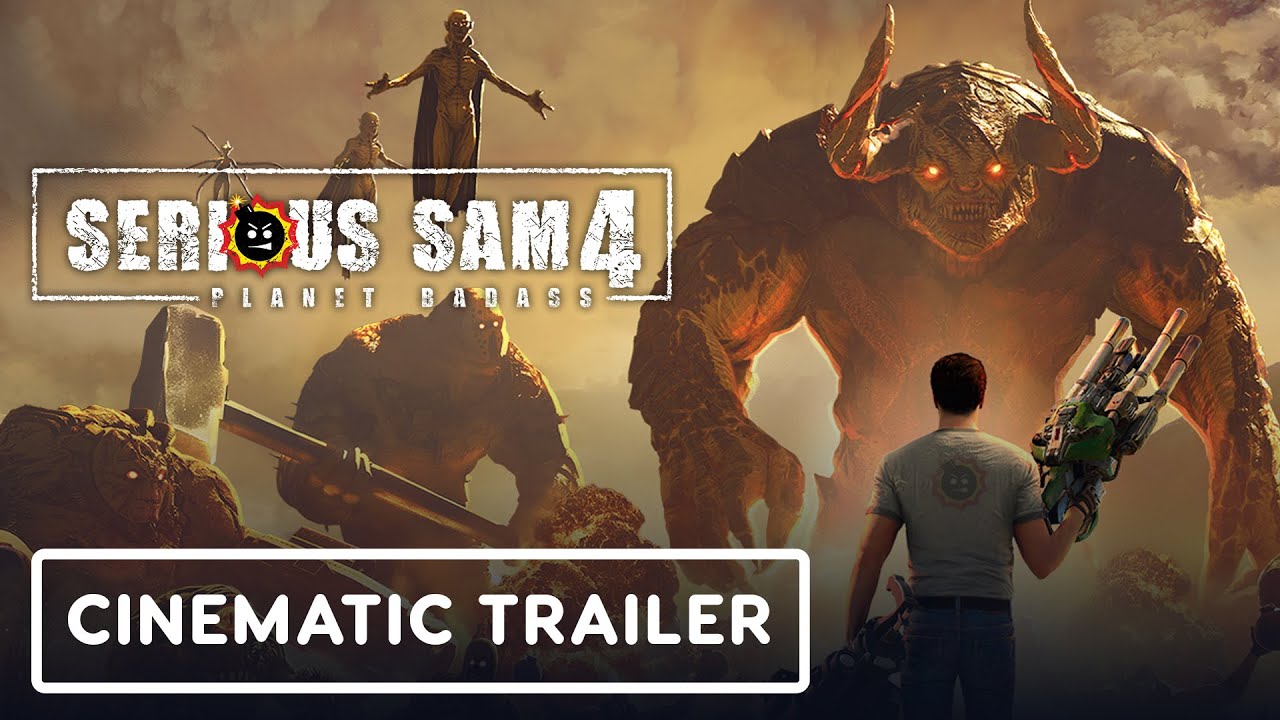 Serious Sam 4 will be able to spawn “hundreds of thousands” of the series’ iconic enemy hordes. It’s yet to be seen how the current generation console versions will be able to handle such massive enemy counts on aging hardware, but if anyone can do it, it’s Croteam. The game is set to release in August.

Humanity is under siege as the full force of Mental’s hordes spreads across the world, ravaging what remains of a broken and beaten civilization. The last remaining resistance to the invasion is the Earth Defence Force led by Sam “Serious” Stone and his heavily-armed squad of misfit commandos.

Google Stadia is actually seeing a bit of a resurgence after the service’s basic version became available for free, alongside a two month Stadia Pro giveaway period. While the service does still have an issue with game releases – even EA is bringing games to the service late – at least it has one AAA release scheduled to release day-and-date with other versions: Cyberpunk 2077.