Revealed on the official Twitter account for Yakuza developer Ryu Ga Gotoku Studio, Yakuza 7 will be coming to Xbox on November 13th. While the release date of November 13th wasn’t confirmed for Xbox Series X, it was hinted earlier this year that the game is a launch title for the new console.

Coming to Xbox One, Windows 10, PlayStation 4, and Steam on November 13!

Yakuza: Like a Dragon is an RPG like no other, with 19 outrageously-unique Jobs. How will you rise?

Yakuza 7 will not see series protagonist Kazuma Kiryu as the main character. While Kiryu spearheaded the franchise since 2004, this is a new direction for the franchise. Gameplay has even switched from action-brawler to JRPG.

Original: SEGA’s Yakuza: Like A Dragon has seen its release date leaked by Microsoft in a prematurely released Microsoft Store listing.

The store listing, which reveals numerous details of the upcoming Western version of the action-JRPG, reveals that the upcoming cross-gen game will be releasing on November 13th, 2020.

Anyways, here’s a store description of the game for deets and stuff:

Ichiban Kasuga, a low-ranking grunt of a low-ranking yakuza family in Tokyo, faces an 18-year prison sentence after taking the fall for a crime he didn’t commit. Never losing faith, he loyally serves his time and returns to society to discover that no one was waiting for him on the outside, and his clan has been destroyed by the man he respected most.

Confused and alone, he embarks on a mission to discover the truth behind his family’s betrayal and take his life back, becoming an unlikely hero for the city’s outcasts on his journey. 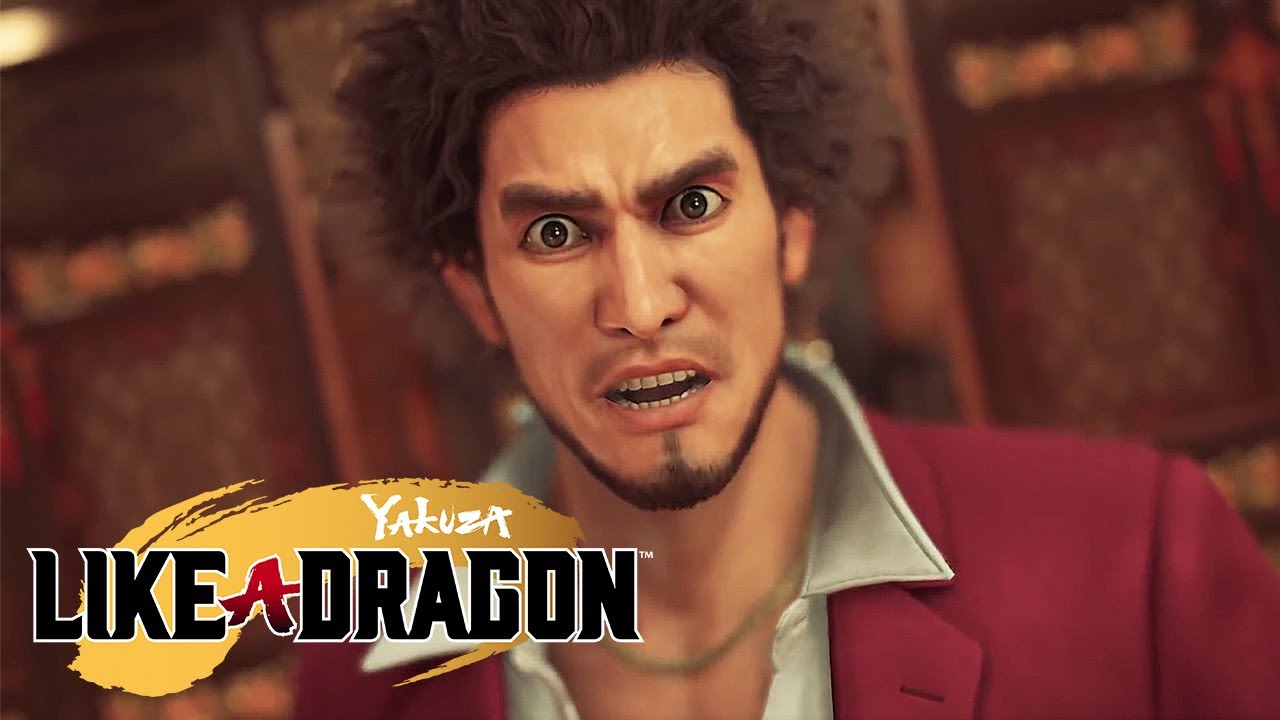 Sega has revealed that Yakuza: Like A Dragon will launch on PlayStation 5 on a later date, presumably revealing that the PS5 console will release after the Xbox Series X.