NBC comedy channel Seeso has brought its SeesoTV app to the Windows Store.

Seeso members have access to hours of premium HD comedy, with new content added every week and offers a free 1-month trial to allow new fans to try out the wares.

The Universal Windows App is available for both Windows 10 and Windows 10 Mobile. 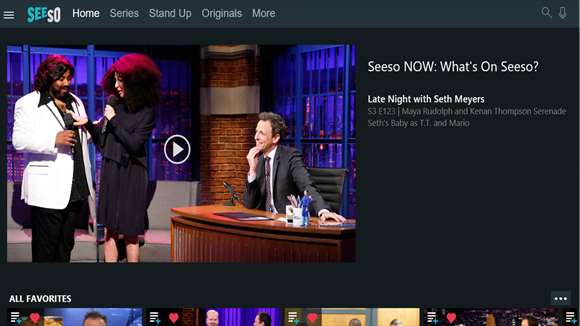 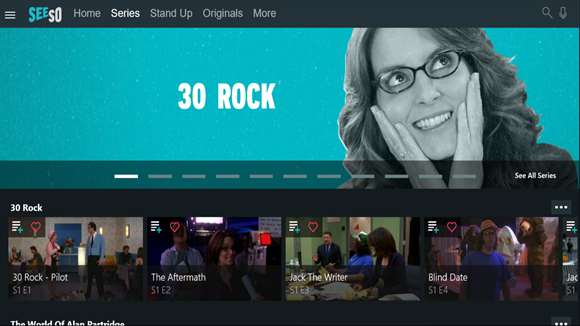 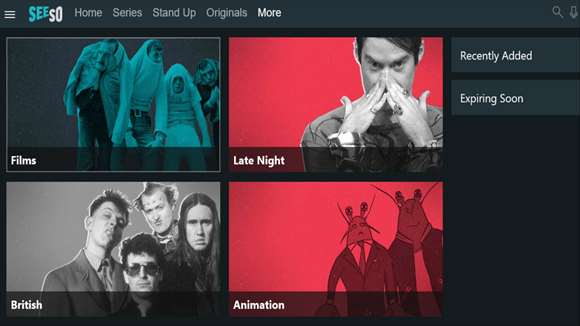 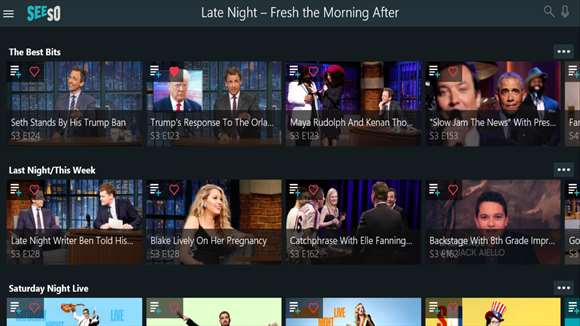 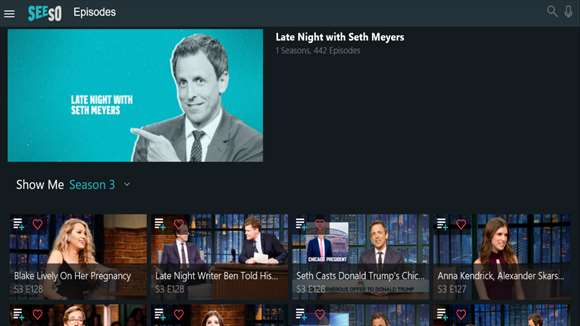 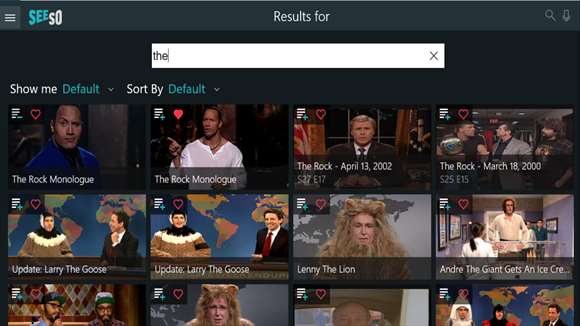 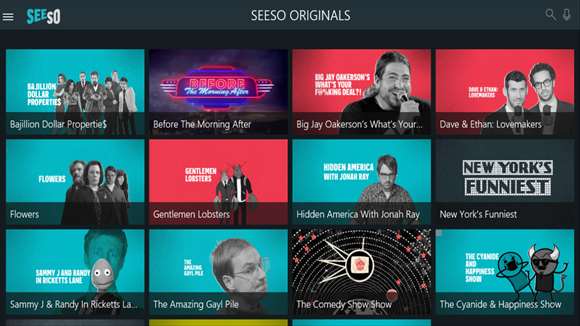 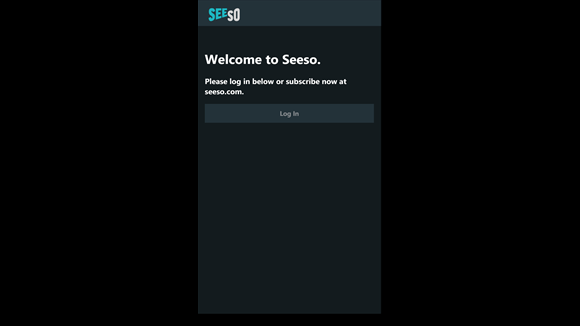 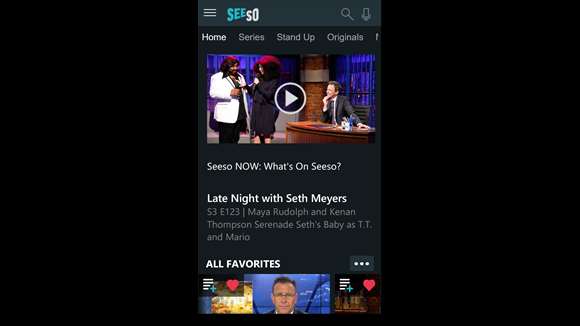 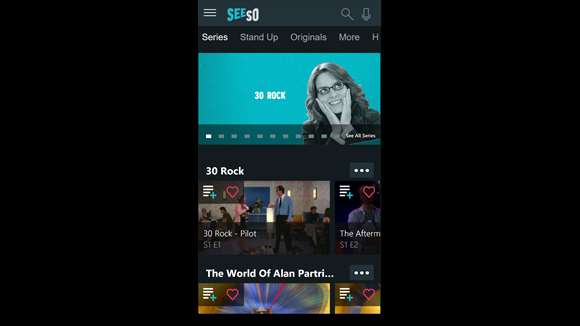 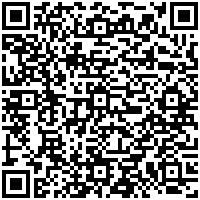 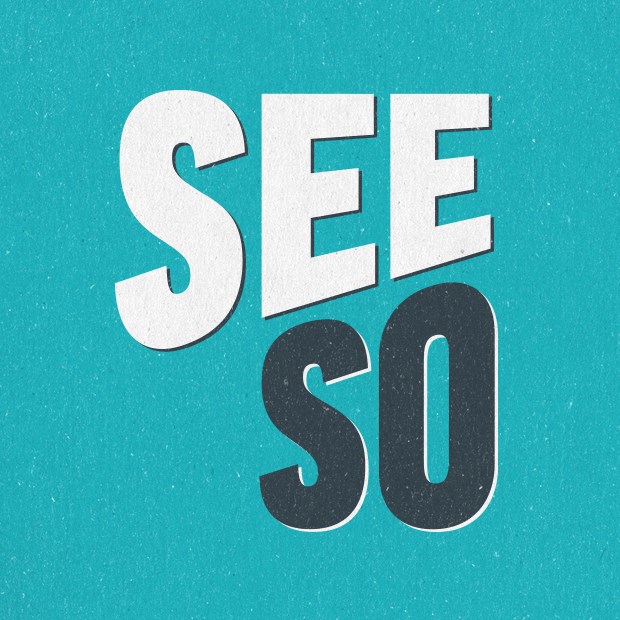