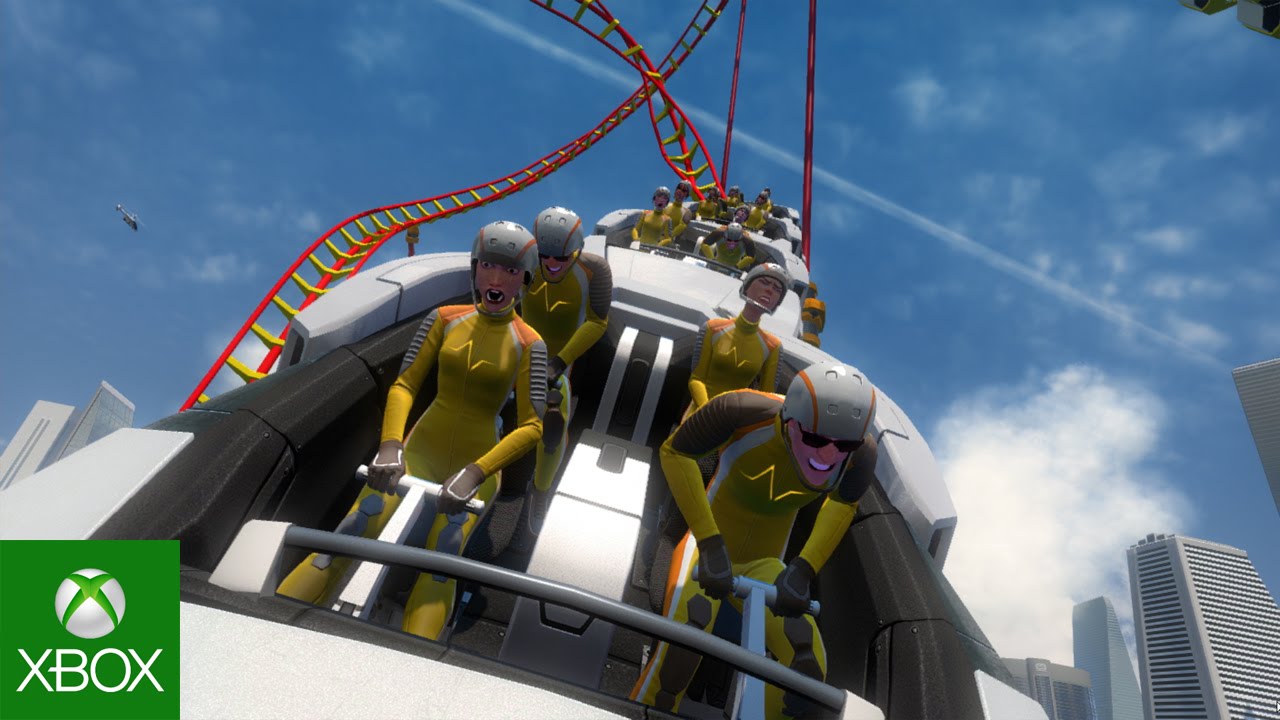 ScreamRide demo launches on Xbox Live starting at midnight tonight. ScreamRide will be available on Xbox in two weeks, and you can watch the launch trailer above.

Available on both Xbox One and Xbox 360, you can try out each of the three career modes in the free demo (the full game features over 50 levels in the campaign plus a robust level creation editor). Want to test your awesome twitch action gameplay skills by steering a coaster car directly through crazy mazes? Then strap yourself in the cockpit as a ScreamRider and ride a coaster through the labyrinth of twists and turns. For a change of pace, you can play as the Engineer and strategically plan how to build the best coasters with the provided tools. Finally, once you’ve mastered riding and creating, tear it all down by playing as the Demolition Expert, where you skillfully fling pods for maximum screams and destruction.