Ubisoft has revealed that the beloved movie tie-in beat-em-up Scott Pilgrim Vs The World: The Game will be re-released this Holiday.

Releasing on PlayStation 4, Xbox One, Nintendo Switch, PC and Google Stadia, Scott Pilgrim Vs The World: The Game now has the moniker of Complete Edition as two new characters are included.

That’s right: this awesome remaster will include the adorable Knives Chau and the arguably more adorable Wallace Wells as playable characters. Check out the trailer below: 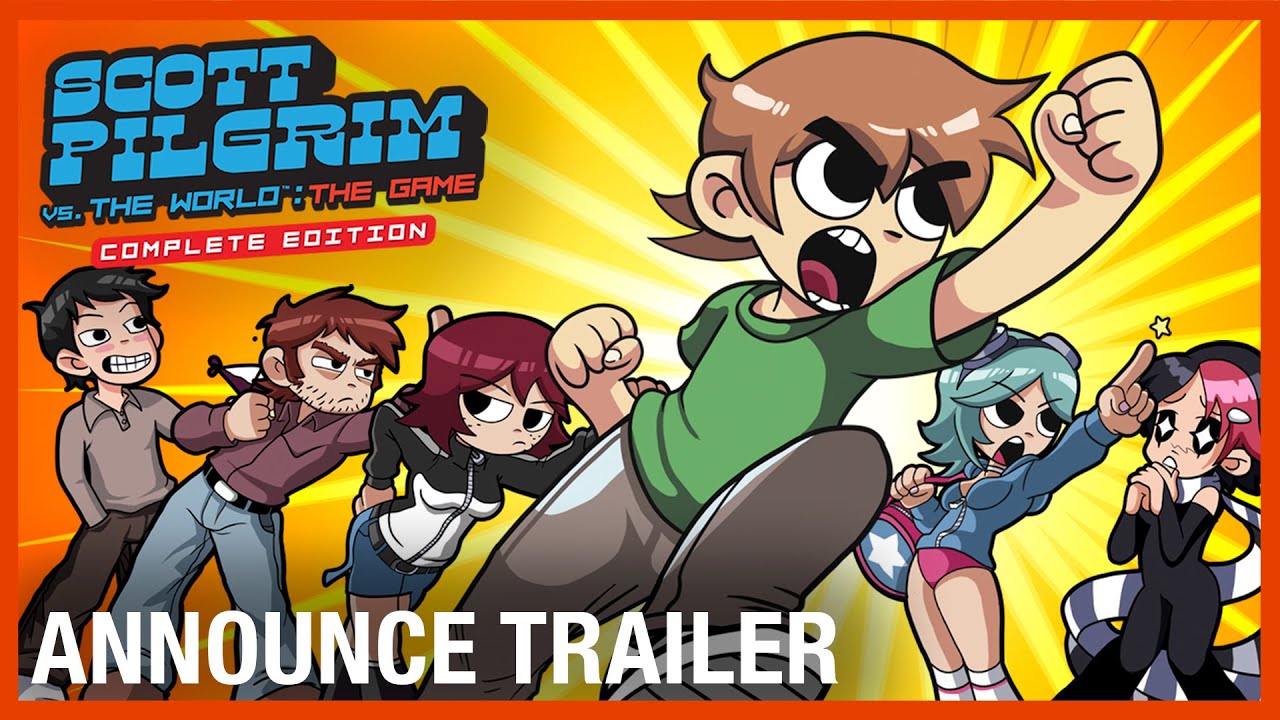 “Scott Pilgrim is back! Team up with friends to battle your way through waves of tough enemies to fight for love,” Ubisoft said. “Share health and coins, compete in mini-games like Dodgeball, and challenge each other to an epic-last-one-standing duel,” reads the trailer’s description.

There’s no news on whether or not the game will still have a timed licensing deal for this re-release. The original game was only available for sale for six years on last generation hardware.