Ebb Software has officially announced Scorn’s delay into next year with an update to their longrunning Kickstarter campaign.

In the five years since the drippy dong filled horror adventure, Scorn, first debuted on Kickstarter, the game has blown past both of its previously planned release dates.

At first, Ebb Software’s H. R. Giger inspired horror adventure was planning for a hopeful October 2018 release, which was later pushed up to an autumn 2021 release date, however, sadly neither of these were meant to be, as the game eventually suffered further delays.

Undeterred by the lengthy development, Ebb Software is pinning another release date for us to look forward to. In a new update to the game’s Kickstarter page, Ebb Software has emphatically stated that “the game will officially be launching in October 2022.”

“We want to ensure that Scorn is the best game it can be. Mysterious, deliciously dark, and oozing with atmosphere (emphasis on the ooze),” Ebb Software explained.

“This additional time will allow the team to make sure the vision for Scorn comes to life in all its spine-chilling, nightmarish glory. We know that this means a longer wait, especially for our fantastic Kickstarter community, who have been with us since the very beginning. Still, we’re committed to making Scorn the best experience possible for our players and fans.” 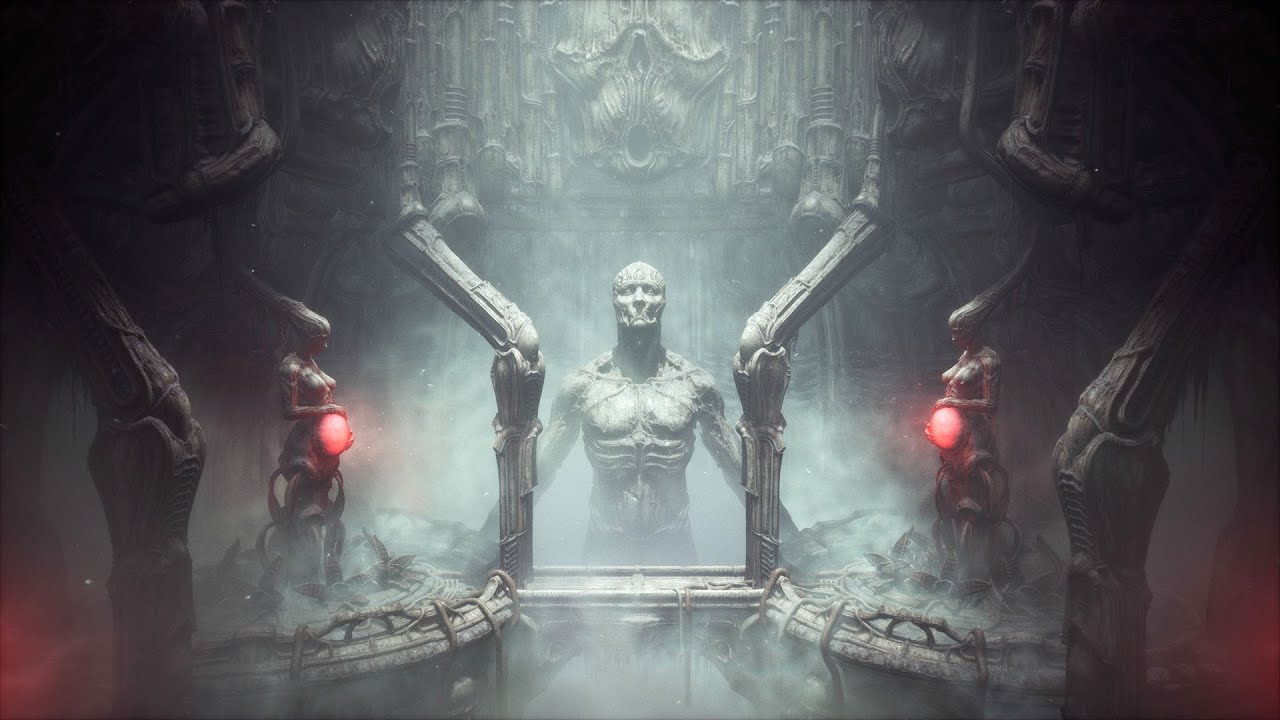 When Scorn officially releases next year, so long as it doesn’t get delayed again, it will be available exclusively on Xbox Series X|S and PC.