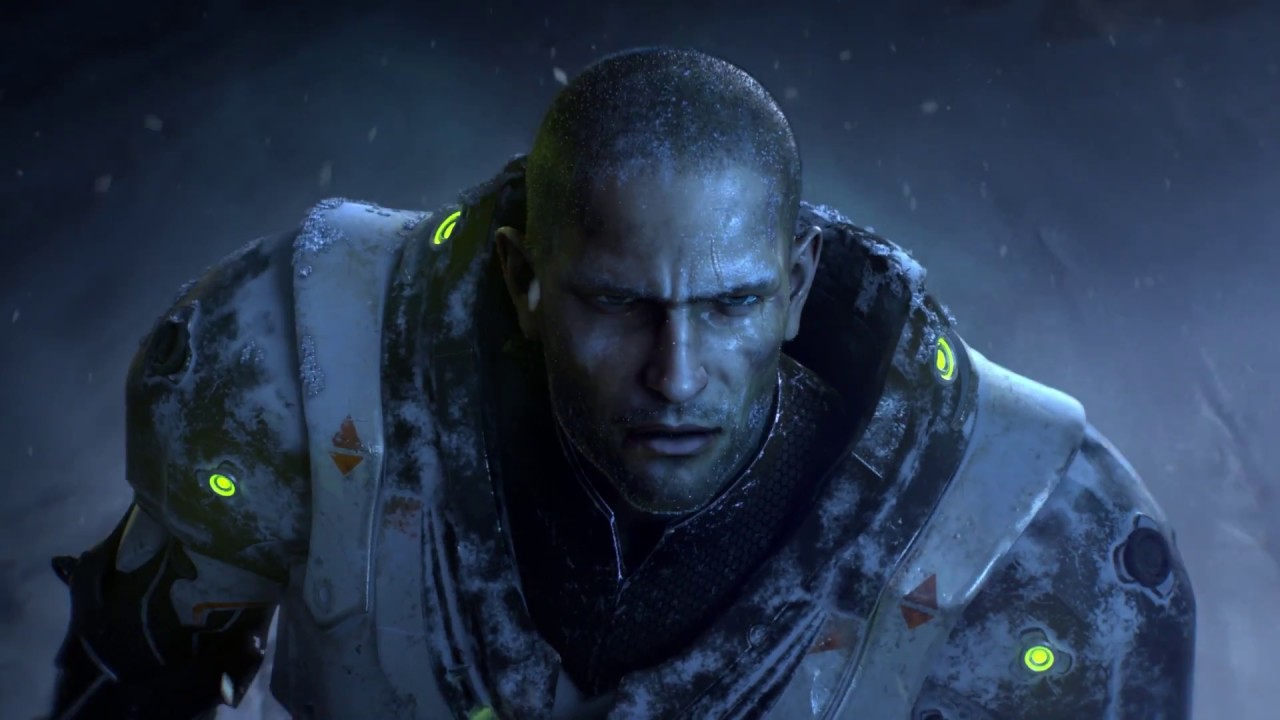 THQ Nordic’s upcoming science-fantasy, open world, action role-playing title ELEX, developed by Piranha Bytes, creators of the award-winning Gothic and Risen series, will be out on October 17, 2017 for Xbox One and PC. Publisher THQ Nordic and developer Piranha Bytes also shared a new cinematic trailer for the game that establishes the heart of the player’s journey on Magalan, a planet devastated after a meteor collision.

Moving to the beat of Benj Heard’s “Whatever Doesn’t Kill Me”, the video sets up the road at the heart of the player’s journey, as they walk the line between the many character progression and faction choices that lay ahead. The game will also get a gorgeous collector’s edition for those interested.