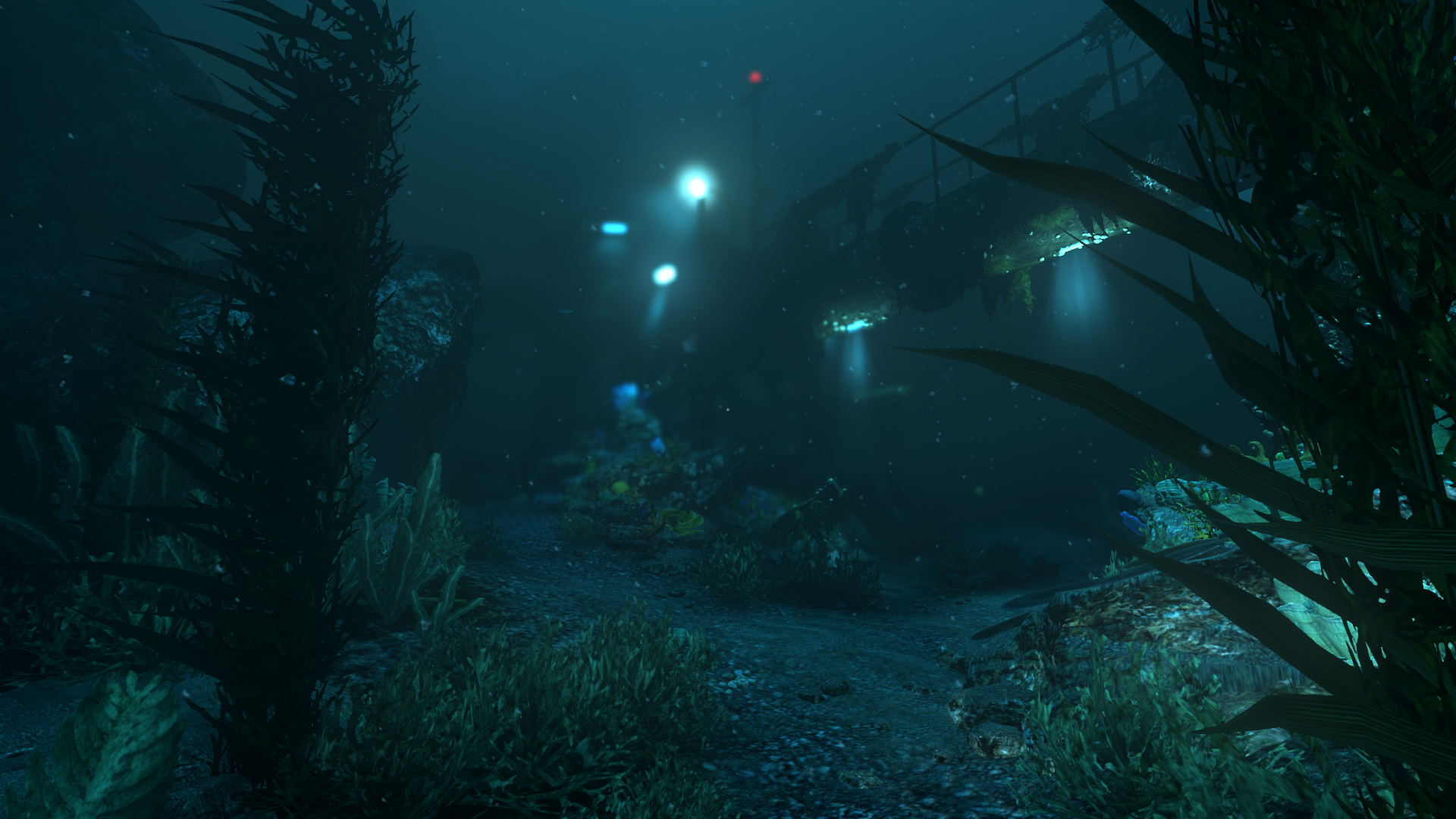 Frictional Games, the studio that frightened players with Amnesia: The Dark Descent, has announced that its latest horror from 2015 is making its way to Xbox One. SOMA first released on PlayStation 4 and PC to a positive response from players who praised its story and atmosphere. 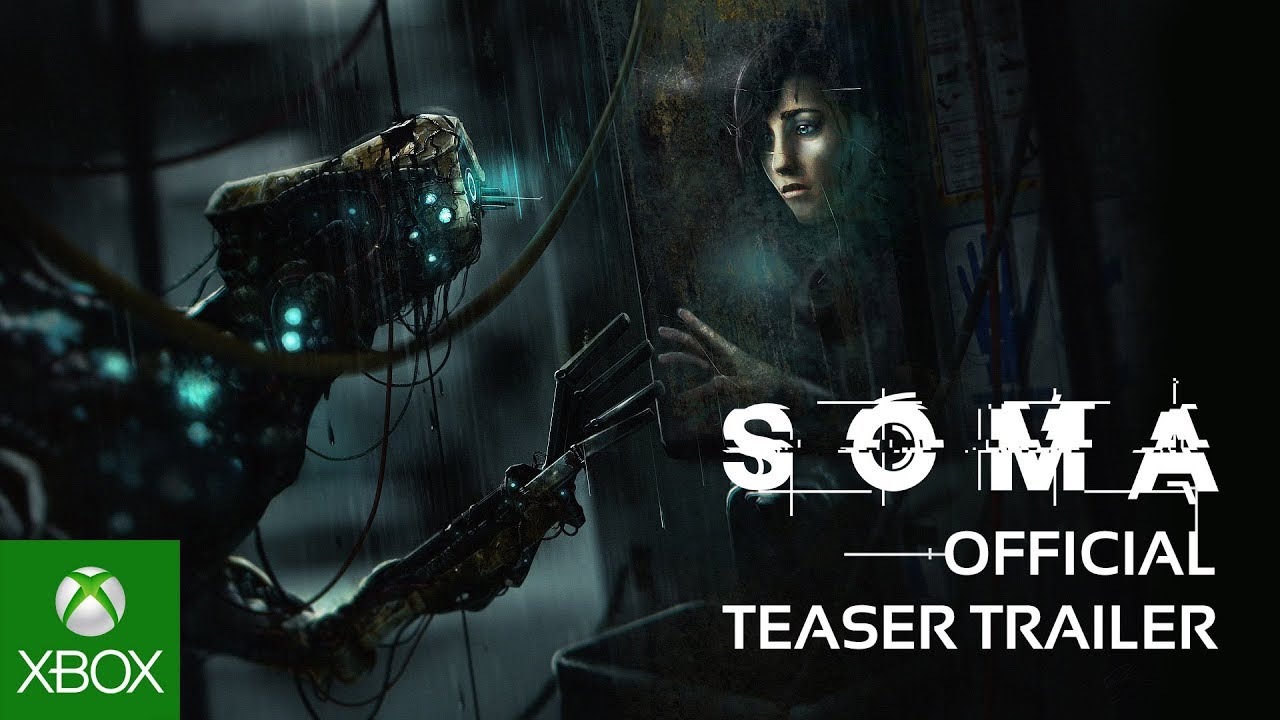 “The radio is dead, food is running out, and the machines have started to think they are people. Underwater facility PATHOS-II has suffered an intolerable isolation and we’re going to have to make some tough decisions. What can be done? What makes sense? What is left to fight for?

Enter the world of SOMA and face horrors buried deep beneath the ocean waves. Delve through locked terminals and secret documents to uncover the truth behind the chaos. Seek out the last remaining inhabitants and take part in the events that will ultimately shape the fate of the station. But be careful, danger lurks in every corner: corrupted humans, twisted creatures, insane robots, and even an inscrutable omnipresent A.I.”

SOMA launches on Xbox One on December 1, 2017. With this release comes a new optional Safe Mode, allowing players to explore the depths without running into any terrifying monsters along the way.