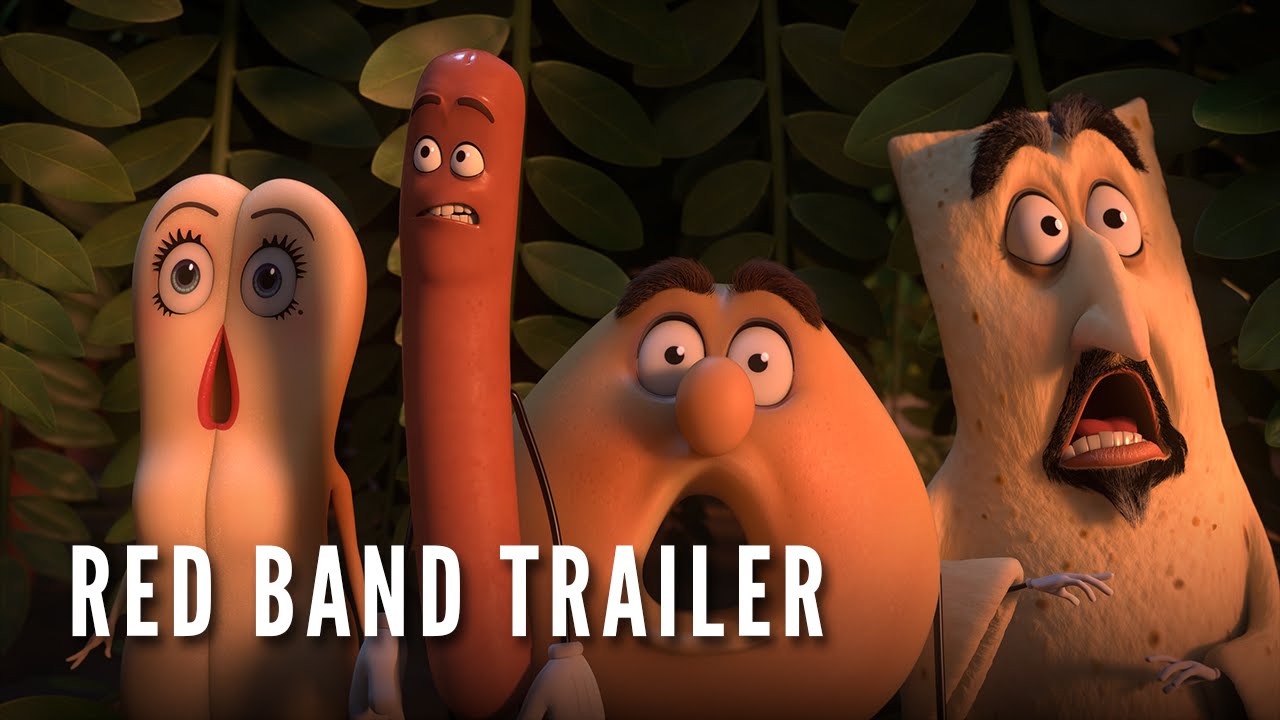 In the R-rated CG-animated feature “Sausage Party,” a lone sausage learns the awful truth about what happens when food leaves the grocery store, so he takes up a crusade to warn his perishable food friends at the supermarket about the grim truth of their existence. This movie is now available for order in Windows Store.

Get it in the Movies & TV section of the Windows Store now.