Well before Nokia’s App Folder App Samsung produced their own version of the software, with much the same features, ie allowing users to create a tile which will link to a folder containing a collection of tiles of apps. Their version even looks a bit more Metro, unlike Nokia’s, which presents users with a list of apps in the folders instead. 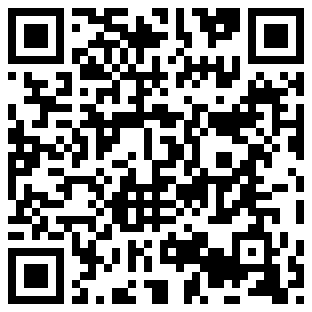 Samsung Windows Phone owners can now update to the latest version of the software, version 1.1.0.6, which adds the ability to “select the title page.”

Not having a Samsung handset I can not quite be sure what that means, but I am sure our ATIV-totting readers can help us out in the comments below.