Jermaine Smit  AKA Concept Creator has already turned early leaks of the Samsung Galaxy Note 20 into amazing animated renders, and as we approach the launch of the handset the leaks have become more specific, letting us know exactly how many mm smaller the bezels of the Note 20 are compared to the Note 10 for example.

This has allowed Jermaine to refine his design, today publishing what is likely to be the final concept design before the release of the handset in August. 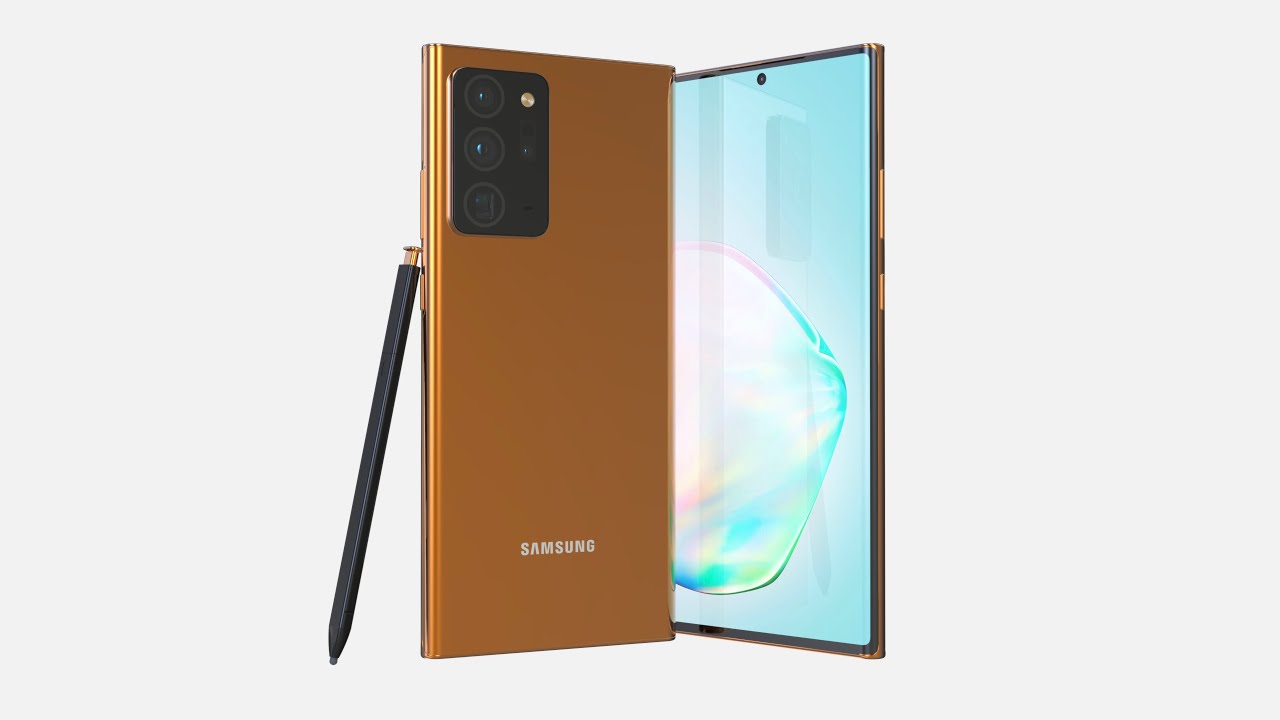 The device is an evolution of the Samsung Galaxy Note 10, with an even flatter screen and smaller bezels.

In terms of specs, the Note20 Ultra packs Snapdragon 865+ and features a 120Hz LTPO display with a screen resolution of 2560 x 1440(QHD). Another interesting feature about the Note20 Ultra is that users will be able to turn on QHD+120Hz at the same time, something which S20 users cannot do. Samsung is also expected to introduce a new S Pen for the smartphone, and some new features for the pen are also expected.

We have also heard Samsung will be retaining the ISOCELL Bright HM1 108MP sensor, but of course, paired with the laser autofocus, but the handset will reportedly have a whole-new wide-angle camera sensor, the ultra-wide 12MP ISOCELL Fast 2L3 1/2.55 sensor with 1.4um pixels, Dual Pixel PDAF, and smart WDR support, which can achieve slow-motion recording of up to 1440fps (cropped 720p), and it can output RAW10 and RAW8 (via DPCM/PCM compression) formats.

Samsung is reportedly limiting the Space Zoom to x50, by replacing the 48-megapixel sensor in the periscope camera with a 13MP ISOCELL Slim 3M5 1/3? sensor with WDR (wide dynamic range) support. This should allow improved low-light performance, which is especially important when zooming in.

Samsung reportedly replaced the Time of Flight sensor with a new laser auto-focus element on the Samsung Galaxy Note 20 Ultra, which has reportedly solved all the auto-focus problems.

The handset is set to be released at a Samsung Unpacked event on the 5th August 2020.