While Samsung did not show off the much leaked Samsung Galaxy Fold 2 in public at CES, it appears the device has had a presence in closed door meetings, where further details have leaked.

We have already seen glimpses of the Samsung Galaxy Fold 2, Samsung’s upcoming competitor to the Motorola Razr. Now, thanks to these closed-door meetings, we also know the real name of the handset, and it is somewhat unexpected.

The name was revealed to be the Samsung Galaxy Bloom, with the blurry slide above featuring the slogam “changing the shape of mobile computing.”

As the name suggests, men are not exactly the demographic for the handset, with the design apparently inspired by the shape of Lancombe’s make-up compact.

Samsung will apparently be aggressively targeting women in heir 20’s to whom the design resonates.

The other earlier leaked specs include: 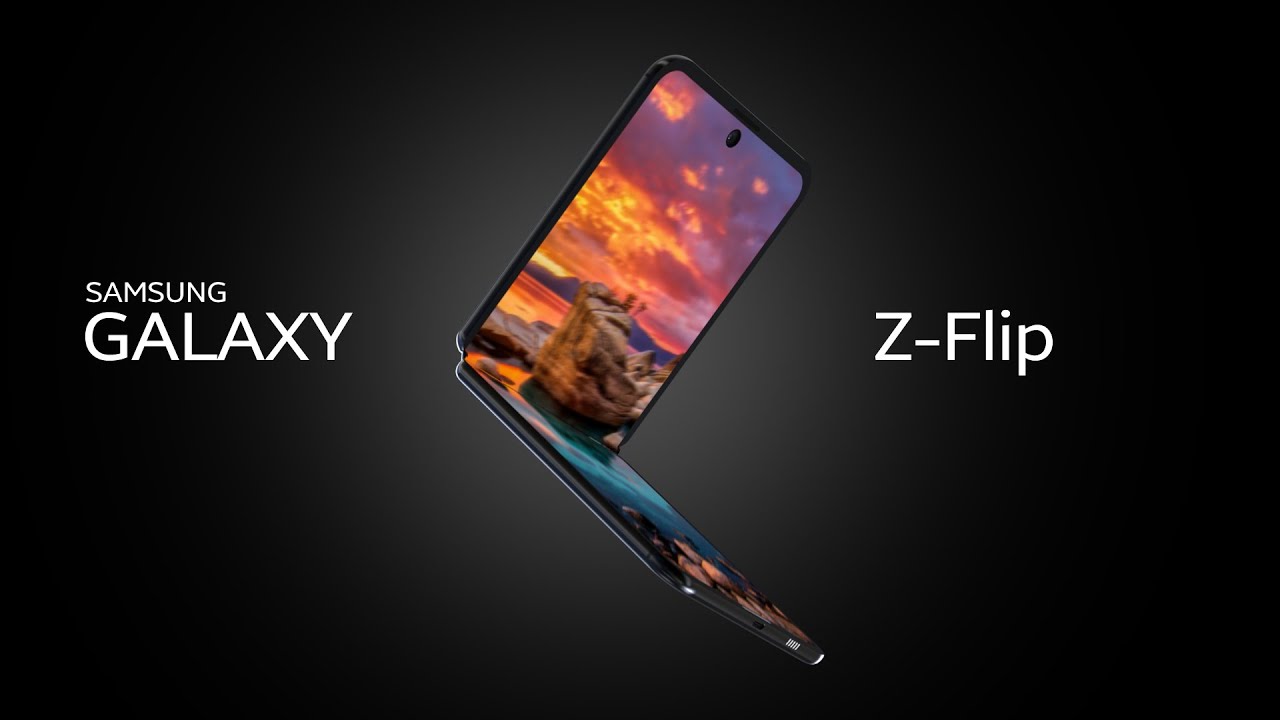 According to a leaked promo for the next Samsung Unpacked event, Samsung is going to unveil the Galaxy Fold 2, and Galaxy S20 series of smartphones on February 11 in San Francisco. And the price of the Galaxy Fold 2 will be comparable to Apple iPhone 11 Pro.