Earlier this week Samsung dropped a 13-second teaser for its upcoming Unpacked event where the company is expected to announce the Galaxy Note 20 series and Galaxy Fold 2.

Now, the company has posted another teaser, this time on YouTube. Unlike the first teaser, this doesn’t focus solely on the Galaxy Fold 2. Instead, it just serves as a reminder of the launch that’s scheduled to happen on 5th August. 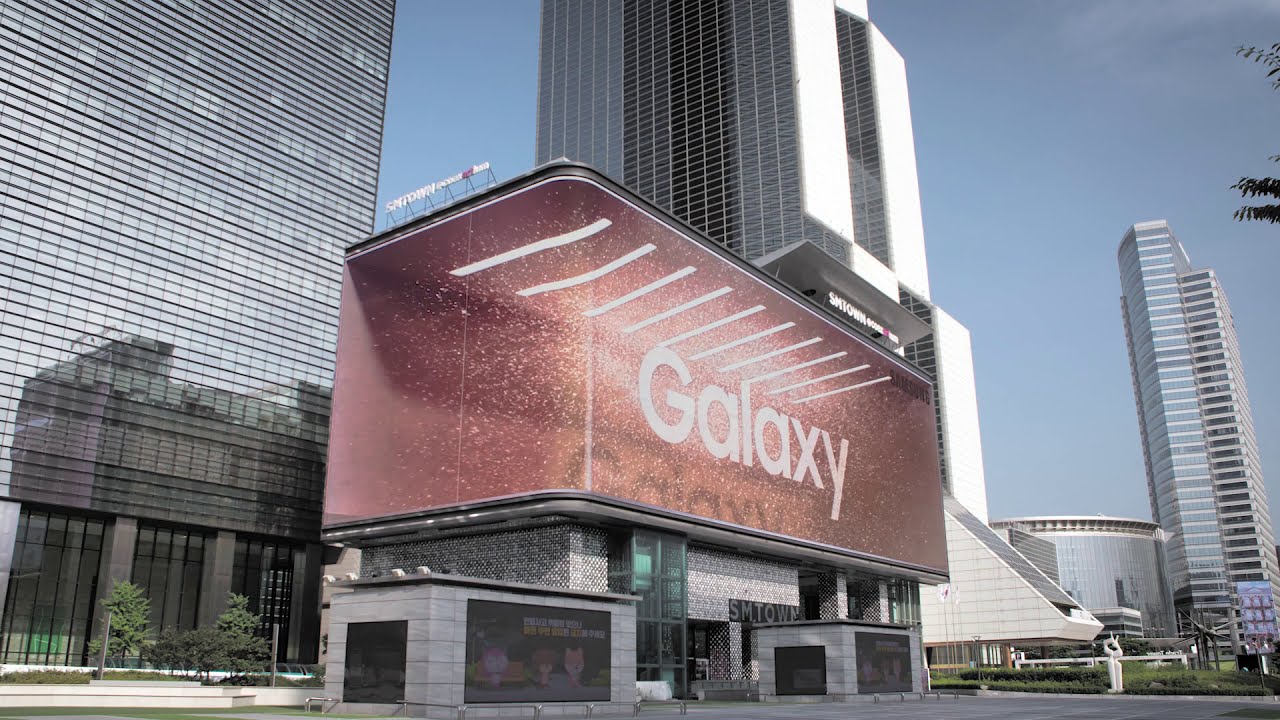 In the acompanying blog post, Samsung noted that as a leading brand it feels that it needs to take the onus to move the world forward during these unprecedented times. In order to achieve that, Samsung plans to give Galaxy fans a taste of what’s about to come by featuring elegant visuals on the façades of iconic landmarks around the world. It will debut this week starting with Samsung’s home country. The COEX building in Seoul will carry it on July 23, followed by appearances at Times Square in New York, FNAC in Madrid, Piccadilly and Waterloo in London, and Central Railway Station in Warsaw.

As the world faces unprecedented times, connections with people and access to information are more important than ever. As a leading brand, we have a responsibility to help society move forward. Our first virtual Galaxy Unpacked will be broadcasting from Korea, where we will be revealing new products focused on meaningful innovations that make this promise possible, and this campaign is designed to give our consumers an early glimpse. We encourage you to join us on August 5th to learn more.