The next entry in the Saints Row franchise, presumably Saints Row 5, will be revealed next year.

After pseudo-announcing the title earlier this year, Koch Media CEO Klemens Kundratitz told GI.biz that an announcement will come in 2019.

“Saints Row is very close to our hearts, and we’ll talk about it next year,” Kundratitz told the outlet. “For the time being, we just wanted to get the word out that it’s coming and it’s going to be great.”

After developer Volition attempted to branch out into the rather anemic Agents of Mayhem, canonically connected to the Saints’ universe, Kundratitz is now adamant that the brands are wholly different.

“Saints Row is Saints Row,” Kundratitz said. “The two games are similar, for sure, but they’re also completely different. With Volition, we have the creators of all the Saints Row games as an internal studio and they’re not going to be distracted by anything else from creating our next game under this important franchise. 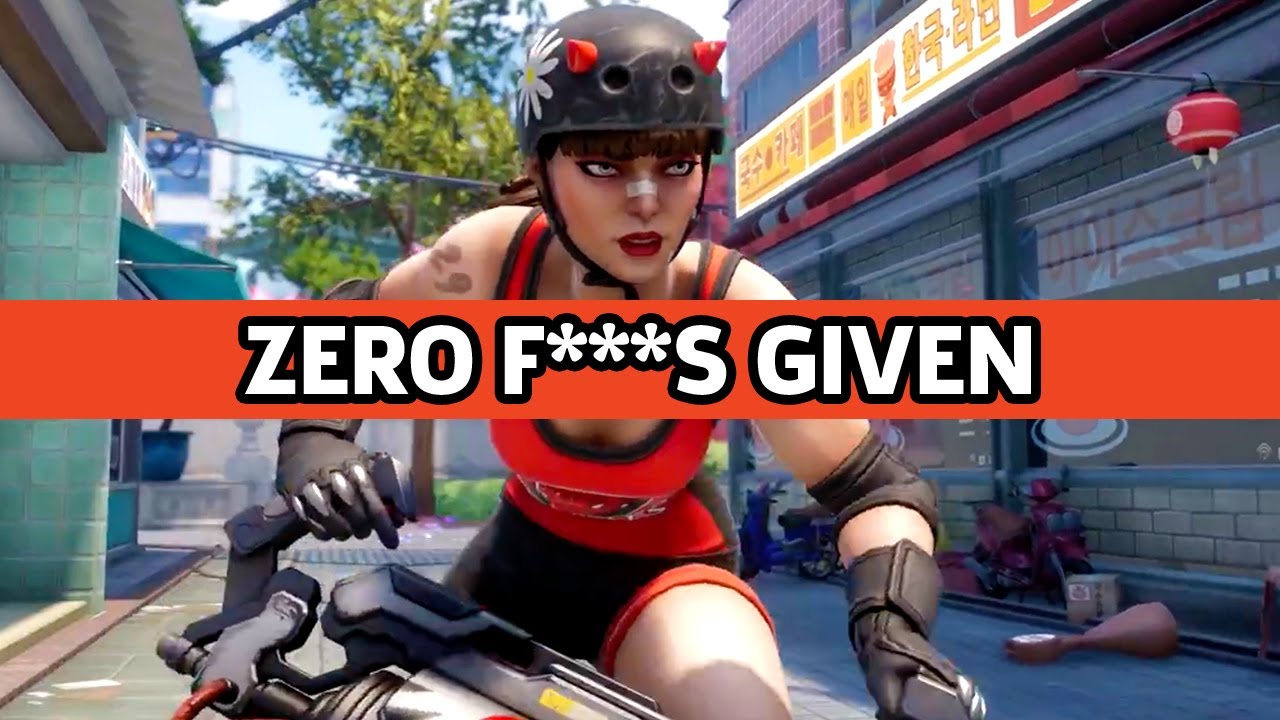 While Volition hasn’t revealed any information regarding the unrevealed Saints Row 5, many fans are hoping for a return to the classic feel of the series. With Saints Row 2 finally getting fixed its notoriously awful port fixed on PC, Volition is certainly getting itself acquainted with the style of old.

Saints Row’s last numbered entry, Saints Row 4, launched at the tailend of the last generation. While a spin-off, Gat out of Hell, released in 2015, we have yet to see a full-fledged Saints game for this generation.