Saavn, the popular Indian music streaming service has just launched its official Universal Windows App for Windows 10. The company’s been teasing the app for a while now, and it’s finally here.

With the Saavn app for Windows 10, users will have access to Saavn’s premium music streaming experience and catalog of 10 million tracks. Mahesh Narayanan, the Global Chief Operating Officer for Saavn said:

“With more than a billion Windows PCs running today, Windows leads the market for desktop operating systems. Their products are widely used and loved in India. Music fans have been very eager to stream Saavn on Windows, so we are absolutely thrilled to welcome the fast-growing Windows user base to the Saavn family today.”

The Saavn app for Windows 10 comes with a lot of features, but here are just some of them:

Here are some screenshots of the Saavn app:

UPDATE: The Saavn app is now live on the Store and you can grab it from here. 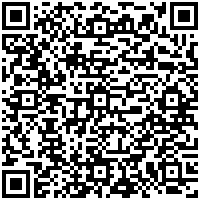 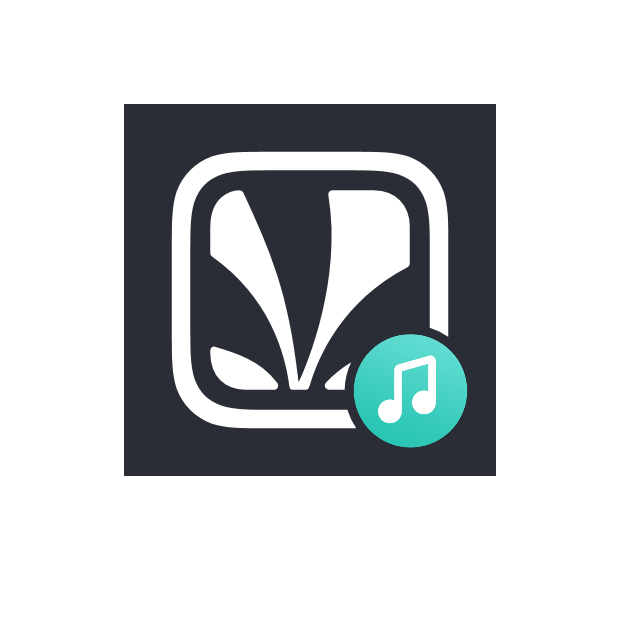 If you’re a Saavn user, are you glad that the company has launched a Universal Windows App? Let us know in the comment section below.