There could be a new Cooking Mama game heading to consoles soon, according to some new listings on German and Australian rating sites.

The German USK (Unterhaltungssoftware Selbstkontrolle) currently has two listings for a new entry to the series, called Cooking Mama: Cookstar, with one listing for Nintendo Switch and the other for PlayStation 4.

According to the USK, the game is set to be published by Planet Entertainment. This is backed up by the Australian rating, which also mentions that the developer is 1st Playable Productions.

The new publisher and developer are a departure from those who usually work on the Cooking Mama series. The games are usually developed by Cooking Mama Limited (previously known as Office Create) and published in Japan by Taito, North America by Majesco Entertainment, and in the PAL region by 505 Games. 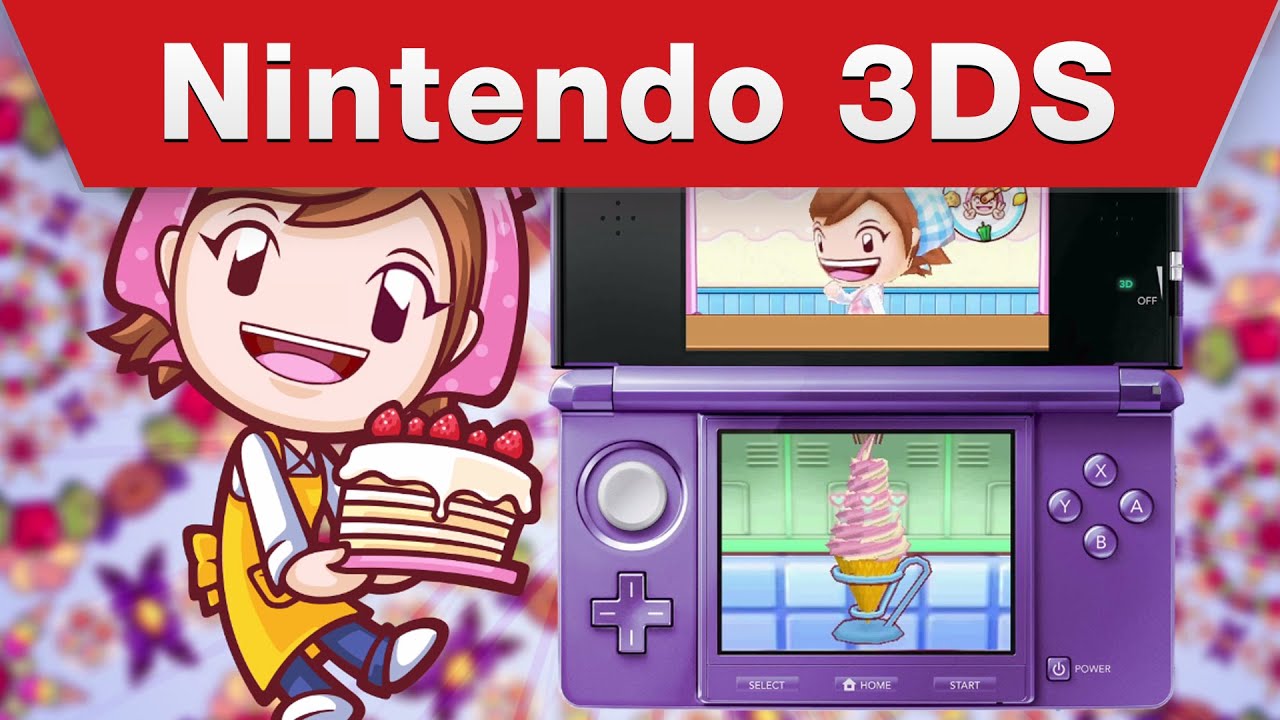 This would also mark the first time a Cooking Mama game would be available on PlayStation, as the series usually doesn’t venture far beyond Nintendo consoles with the exception of a single mobile port.

We’ll be keeping an eye on this rumour and update when we have more information.