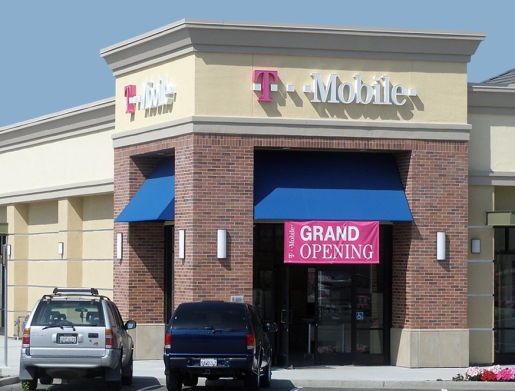 With all the news about the Nokia Lumia 900 for AT&T, Windows Phone fans on other carriers may feel a little left out.

That feeling could soon be over, since it seems the Lumia 900 will be coming to T-Mobile this summer of 2012!

I was in my local T-Mobile store talking with one of the store employees about their Windows Phone selection, and he confidently told me without interrogationÂ that the “Lumia 900 will be coming to T-Mobile this summer.”

This confirms a previous rumor back in January 2012, which stated that AT&T only has a 45 day exclusivity period on the Nokia Lumia 900, and that the Lumia 900 coming to other carriers may even have a 12 MP camera instead of the current 8 MP camera.

Plus, the previous rumor stated that Verizon would “probably” be getting the Lumia 900, and Sprint will “possibly” join in on the action too!