You can watch the trailer for this high stakes and high pressure game below. 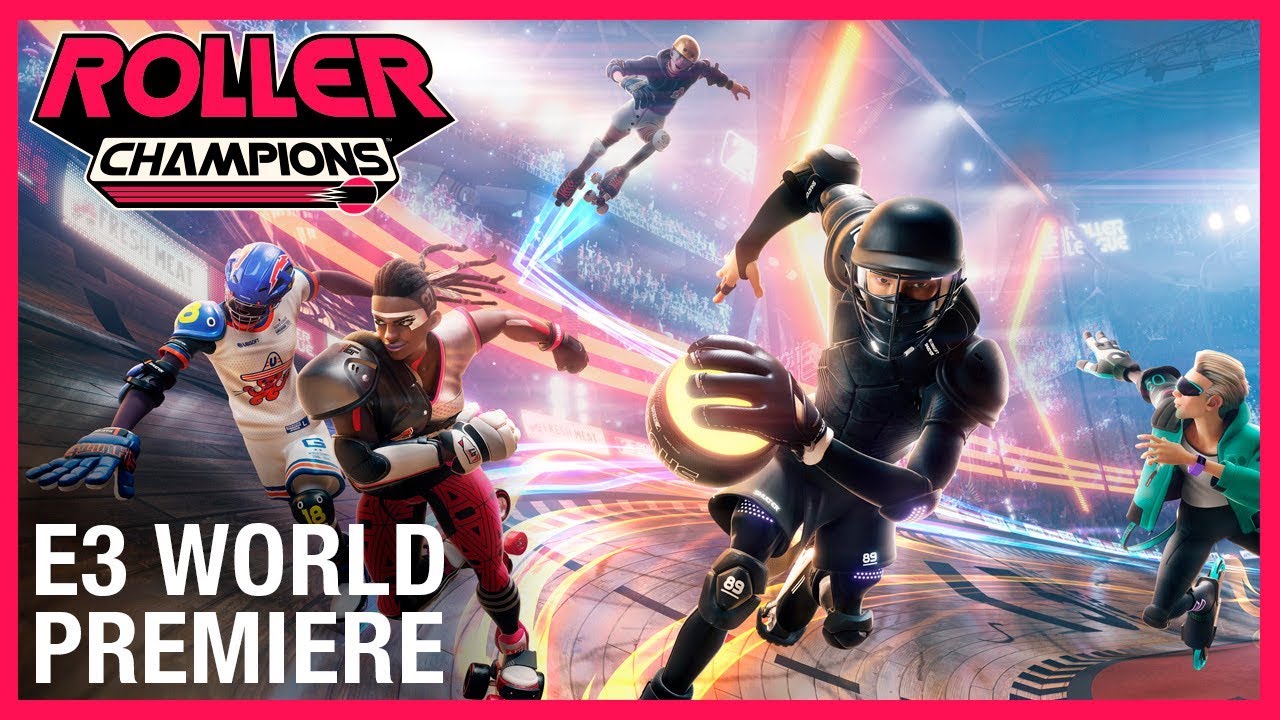 There’s two teams of three players and your goal as a Roller Champion is to find the ball, take the ball, and throw it into the goal after a lap round the track without losing the ball.

Whichever team doesn’t have the ball will need to try their best to re-acquire the ball by roughing up the other players – within the game’s rules, of course, you can’t break anyone’s legs! – and keeping them away from the goal.

You can also score more points by doing cool things like completing additional laps around the track with the ball before attempting a goal. You know, just to rub it in your opponent’s faces.

The game has a pre-alpha demo that’s available today via Ubisoft’s just announced subscription service, UPlay. The demo will run from June 10th until June 14th and you can register for it here.

You can check out Roller Champions’ official website here.