The trailer, which showcases the enhanced visuals of the PC version, isn’t a striking difference. It’s a tad crisper; the heightened framerate looks sublime, but with the console versions already looking so gorgeous its not a stark jump.

One area where the visuals do look improved is the draw distance. While distant foliage looked nice in the original release, the plants look suitably crisp in the distance on PC. 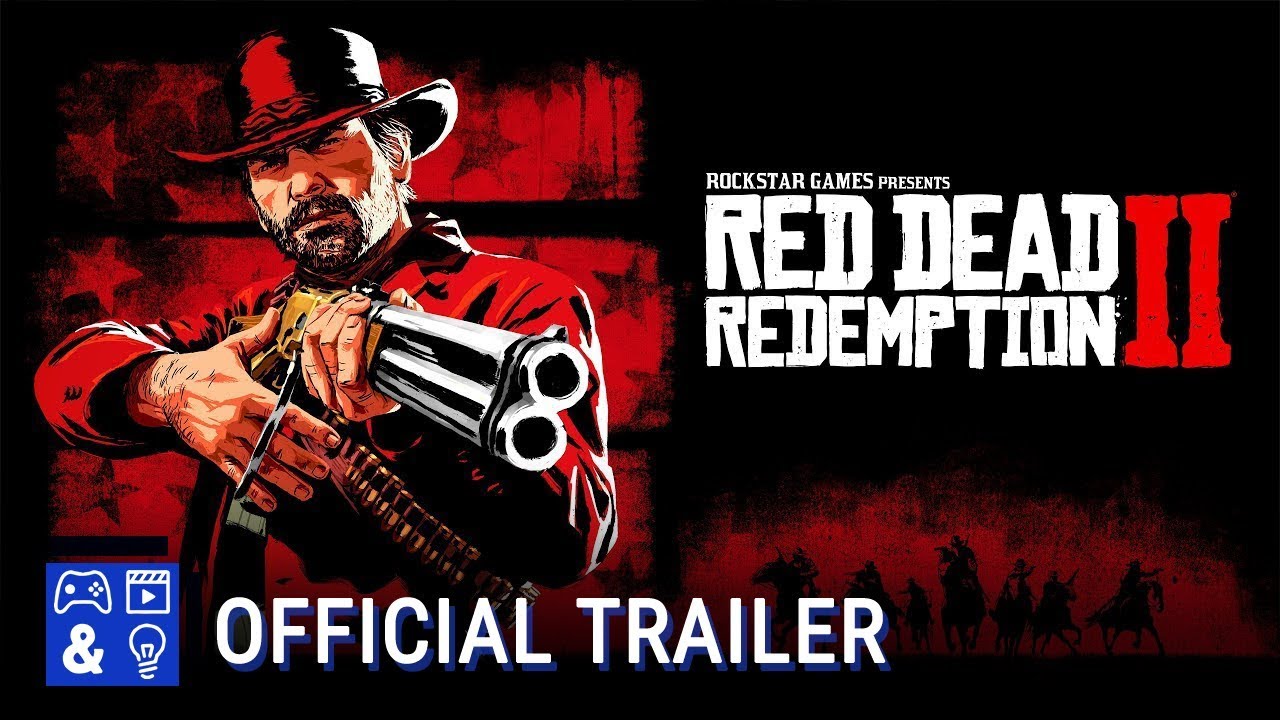 Rockstar’s artiste Western may have been announced for PC, but this is the first time that we’ve actually been able to see it.

The title is set to launch on November 5th on numerous PC storefronts: Epic Game Store, Green Man Gaming, Humble and, of course, Rockstar Games Launcher. No matter where you purchase the title, players will need a Rockstar Social Club account to play the title along with an internet connection.

What did you think of the Red Dead Redemption 2 PC trailer?