Rockstar may not be working on Red Dead Redemption 2 Undead Nightmare, but modders are already working on adding a zombie invasion into the PC version of the video game Western.

With the original Red Dead Redemption receiving a zombie-themed single-player expansion, many were hoping that its sequel would be granted a similar treatment. However, with 2013’s GTA V not receiving any single-player add-ons in lieu of its multiplayer success, Rockstar has announced that Red Dead 2 will follow the same path.

With Rockstar unwilling to recreate the magic of Undead Nightmare, fans are instead putting matters into their own hands. Titled Undead Nightmare 2, this fan-made modification is adding hordes of zombies into the title.

A 12-minute video on YouTube shows off the early mod in video form. Technically, the zombie hordes are simply modified versions of Red Dead’s Night Folk, but they’re effective enough. 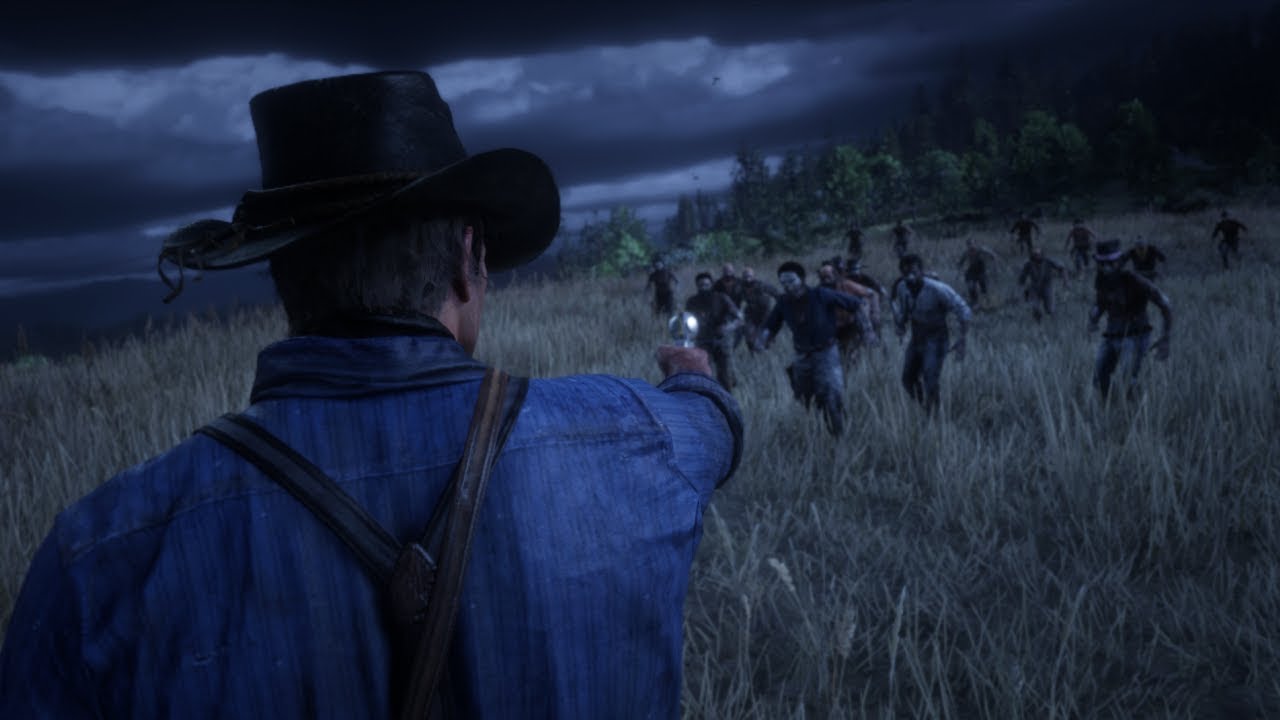 “Zombies minigame mod in Red Dead Redemption 2, where zombies will randomly spawn around the player and attack everyone around them,” the description for the mod reads.

With the modification still in its early stages, players are welcome to join the developer’s discord group in order to talk about the mod.