With the developer’s acquisition by Epic Games moving Rocket League from a paid experience to a free-to-play structure, the game will no longer demand an online subscription to PlayStation Plus or Nintendo Switch Online.

Unfortunately for Xbox customers, the Rocket League free-to-play update will still require a subscription to Xbox Live Gold in order to play the game. This isn’t a choice for developer Psyonix; Microsoft still mandates that free-to-play games need to be accessed with an Xbox Live subscription despite all of its competitors doing otherwise.

Despite Psyonix wanting Rocket League free-to-play to be truly free, they’re at the mercy of Microsoft’s online platform.

With Xbox Live Gold here to stay after many thought it would be scrapped, is unknown if Microsoft will change their approach coming into the next generation of Xbox Series X and Xbox Series S. However, with Halo Infinite becoming free-to-play for its multiplayer component, the company could be hoping to drive more subscriptions through their flagship IP. 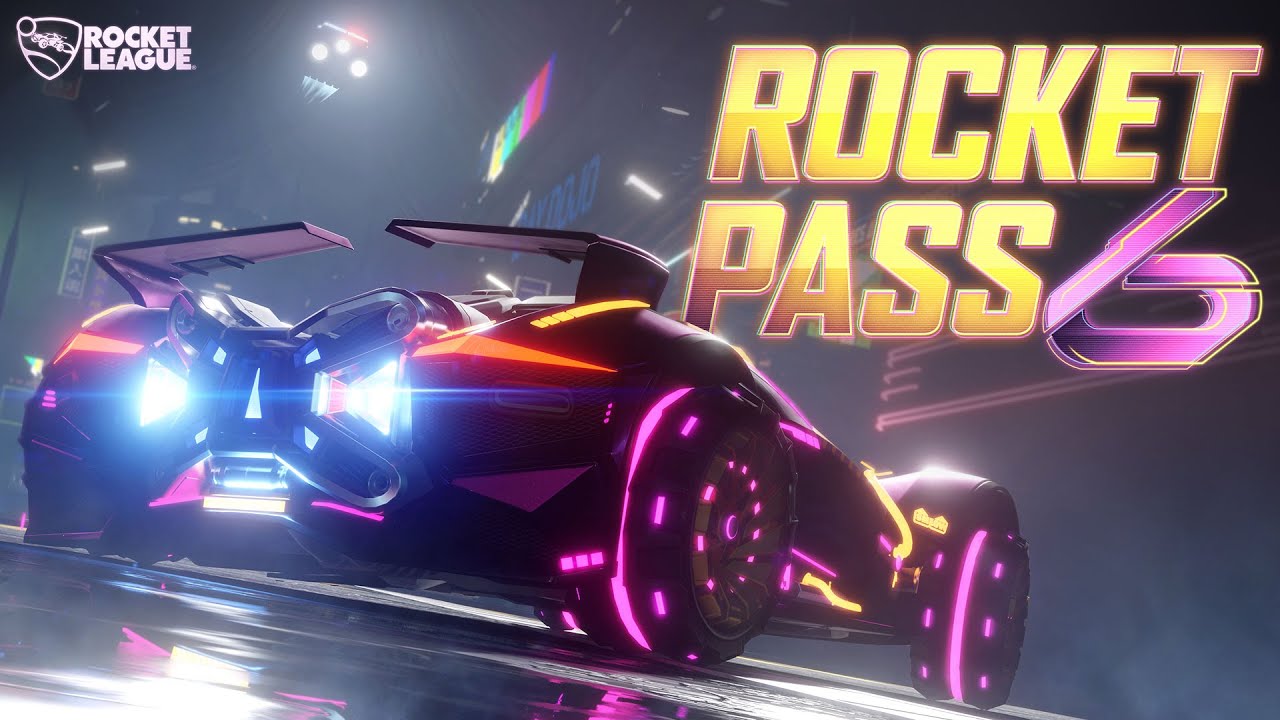 Whether that plan pays off is yet to be seen. With Halo Infinite delayed into 2021 following confirmed complex engine changes to meet performance targets on specific hardware configurations, it may be a while until we see Halo again.