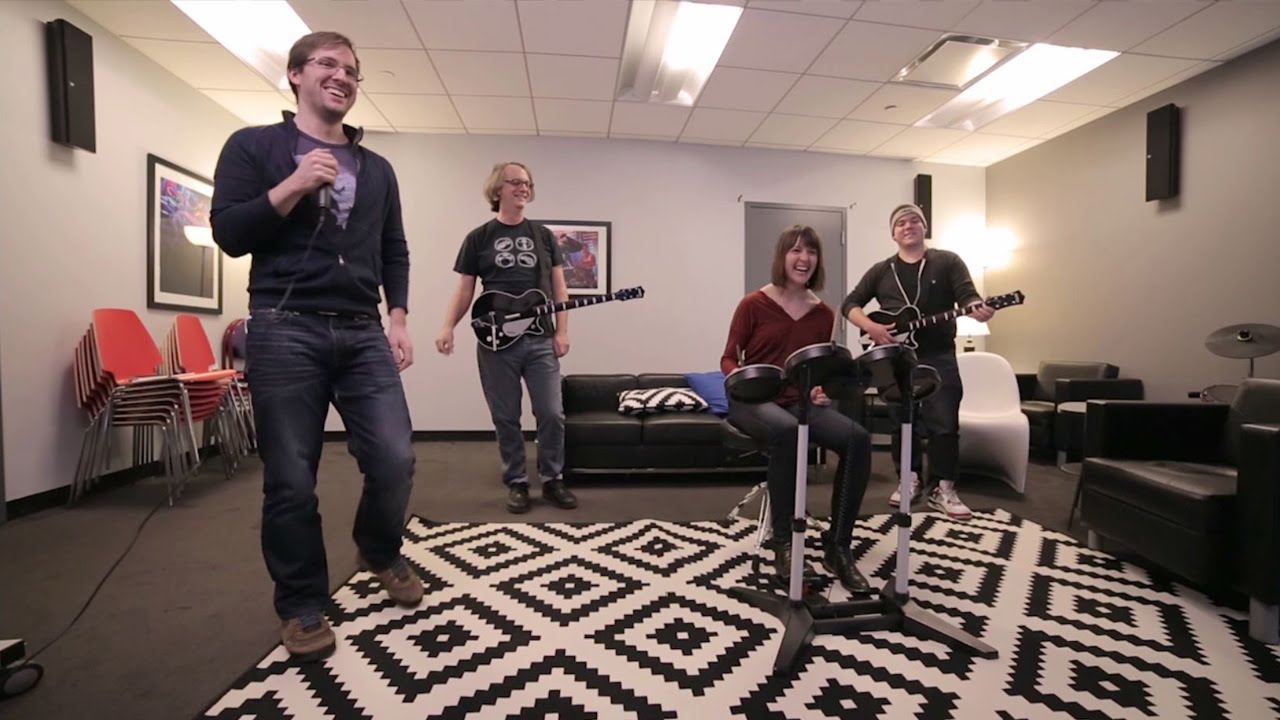 Following the success of Rock Band 3 for Xbox 360 in 2010, Harmonix and Mad Catz has announced that Rock Band 4 is coming to Xbox One later this year.

“With Rock Band 4, we’re doubling down on the energy and excitement of playing music live with your friends,” said Harmonix Chief Executive Officer Steve Janiak. “Focusing on the core experience that our fans have told us they love allows us to evolve established gameplay in meaningful ways that we can’t wait to share with everyone later this year.”

“We couldn’t be happier to be working with Harmonix and help bring the band back together for the launch of Rock Band 4,” added Darren Richardson, President and Chief Executive Officer of Mad Catz. “Harmonix possesses unrivaled passion and vision for music gaming, and we can’t wait to introduce the next-generation music platform to passionate gamers.”