A brand new RoboCop game has been unveiled during the Nacon Direct event, and it’s coming to us from the creators of Terminator: Resistance.

It’s been 18 long years since the last terminator game all the way back in 2003, and we’ve still got two more years to wait before RoboCop: Rogue City launches in 2023 to make it an even 20 years of waiting.

The brief teaser trailer doesn’t show us all too much to get excited about beyond the game’s existence, unfortunately, as after a brief glimpse of old Detroit, it’s just a slow pan over the credits and a sneaky peek of the titular robotic copper’s leg holster at the end of the teaser.

Thankfully, an accompanying press release for the trailer lets us know that Teyon and MGM will be working together to create “an authentic RoboCop game experience that is faithful to the franchise’s DNA, while immersing gamers in an original story that enables them to play as none other than RoboCop himself.“

The trailer’s description also provides a little more information, while sounding like it’s straight out of the ’80s, saying that in the game you’ll “become the iconic hero whose part man, part machine, all cop as you attempt to bring justice to the dangerous, crime-ridden streets of Old Detroit in RoboCop: Rogue City.” 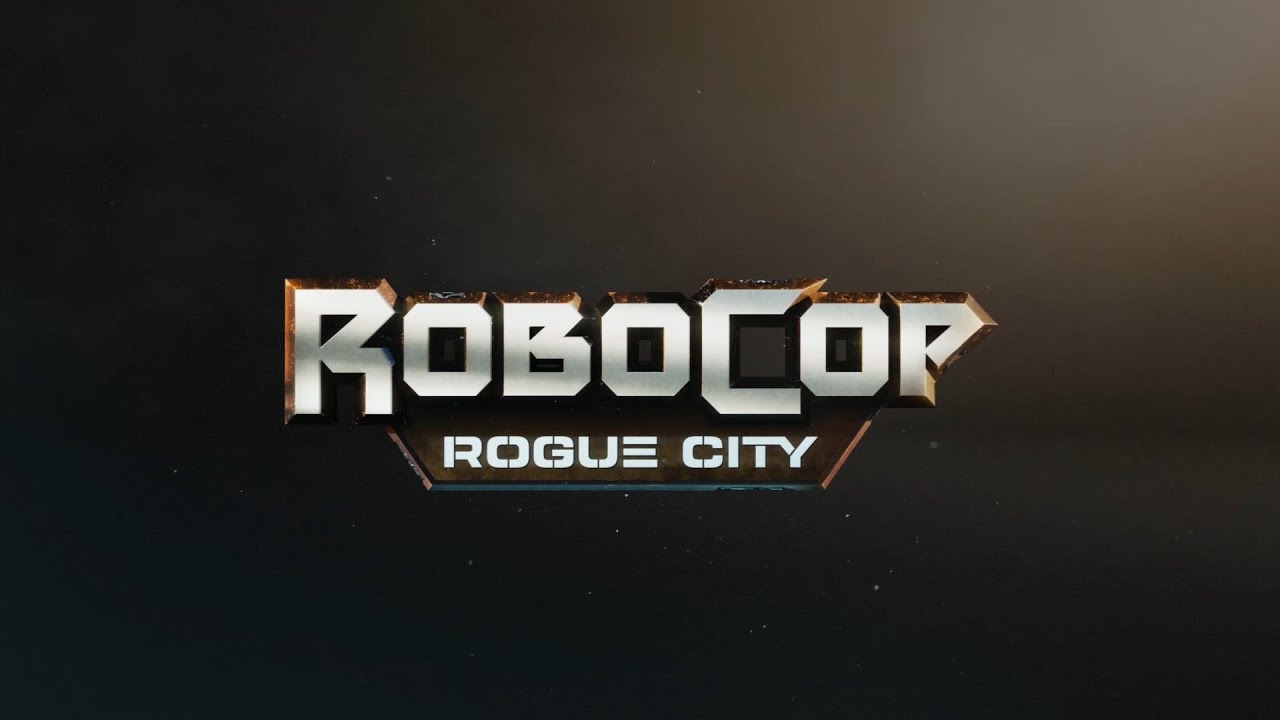 RoboCop: Rogue City is set to arrive on unannounced consoles and PC sometime in 2023, with more details hopefully arriving sometime in the future.