As promised popular water sports game Riptide GP: Renegade became available today for Windows 10 and the Xbox One as a Play Anywhere title, ie. players will be able to buy a game on their PC and play on their Xbox One and vice versa.

Already available on Stream for $10 and the PS4, Riptide GP®: Renegade drops players into a futuristic world of illicit hydro jet racing, where armoured riders kick out death-defying stunts over massive waterfalls, outrun cops, and boost at breakneck speeds across surging waves.

With a deep career mode and both split-screen and online multiplayer, Riptide GP: Renegade is the first game in the popular racing series designed especially for modern consoles. 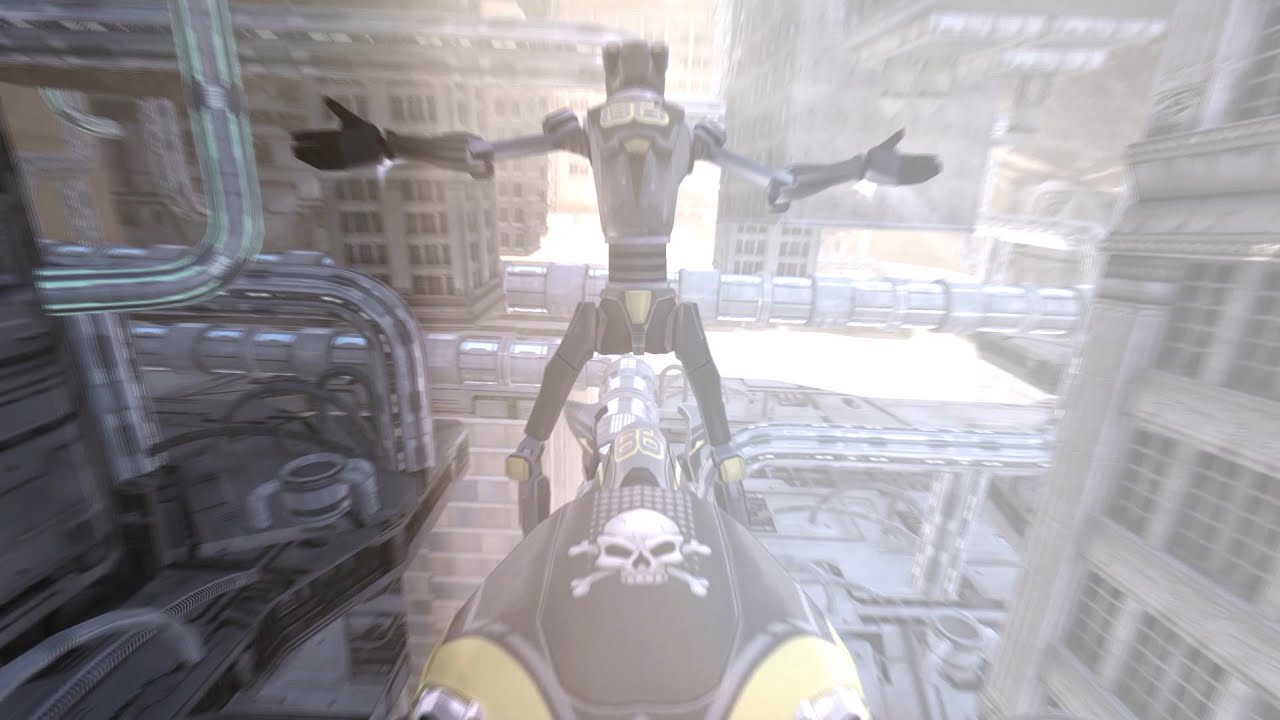 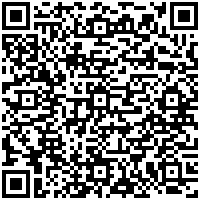 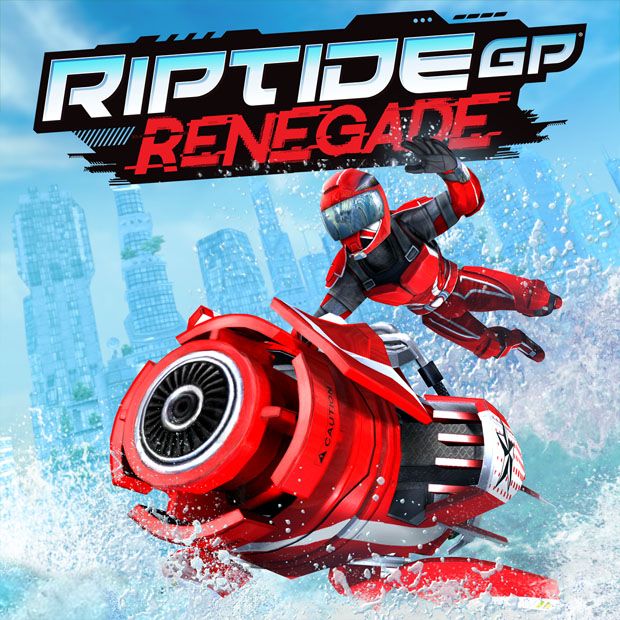