Ring.com have updated their official Ring Video Doorbell app for Windows 10, with the app now a Universal Windows Application which works on Windows 10 Mobile handsets.

The Ring Video Doorbell connects to your home’s Wi-Fi network and streams live audio and video to your smartphone, tablet and Windows 10 device.

The device lets you monitor what happens at your front door from wherever you are, be it around the corner or around the world.

The doorbell’s built-in motion sensors detect movement up to 30 feet and HD video recording stores all recorded footage to the cloud which can be accessed via the Ring app. The Ring Doorbell is quick and easy to set up as it mounts and syncs in minutes and has a built in battery and can also be powered through your existing doorbell wires.

New in the latest version is:

See screenshots of the app below: 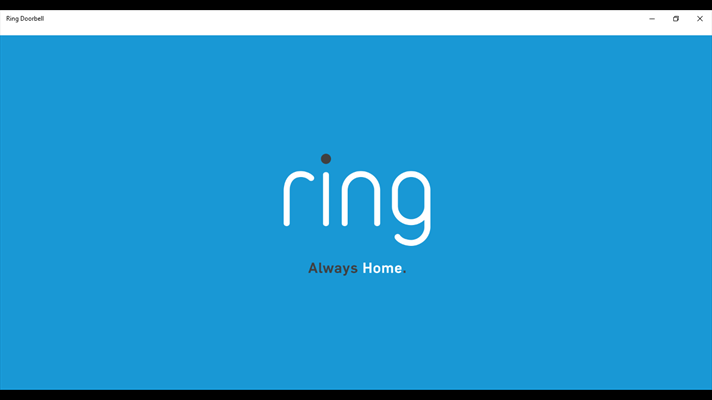 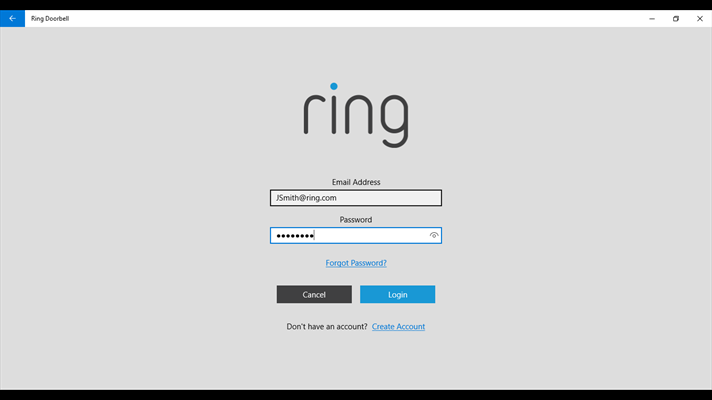 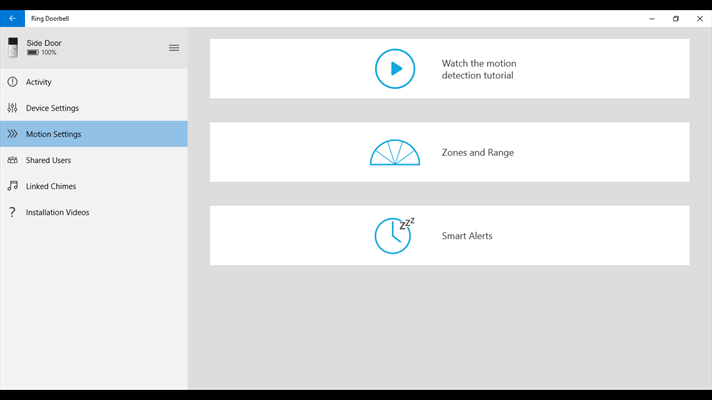 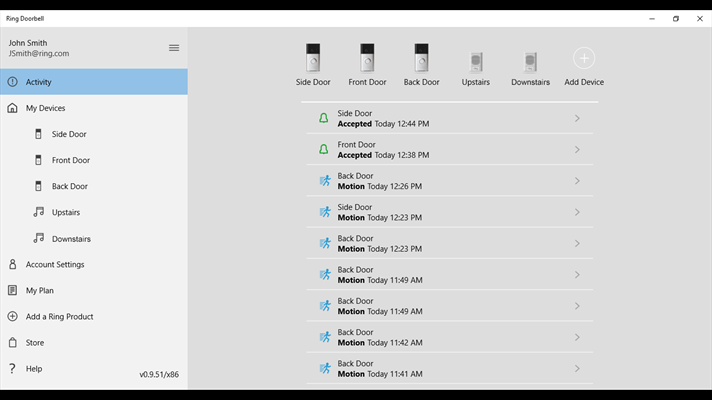 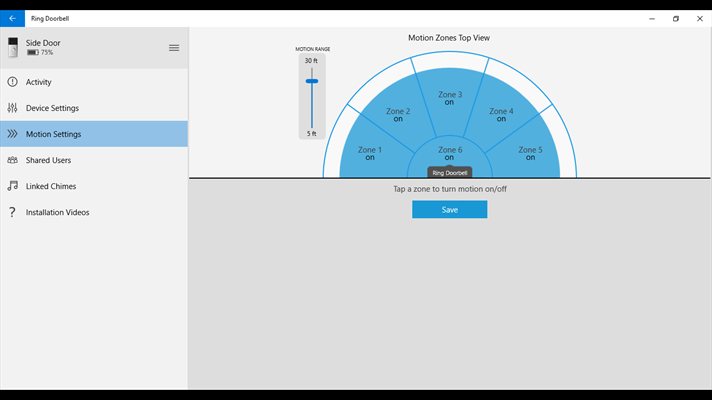 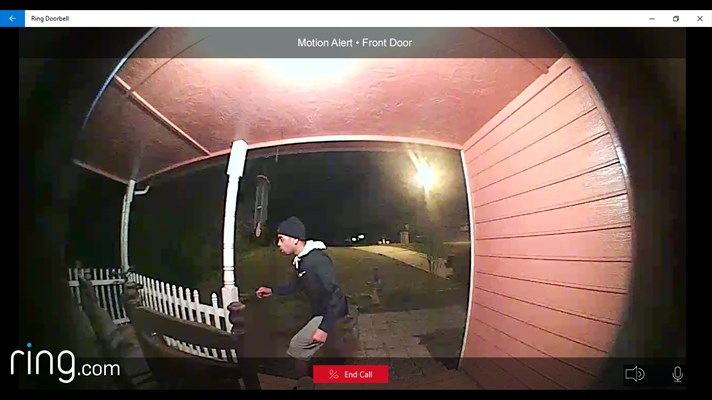 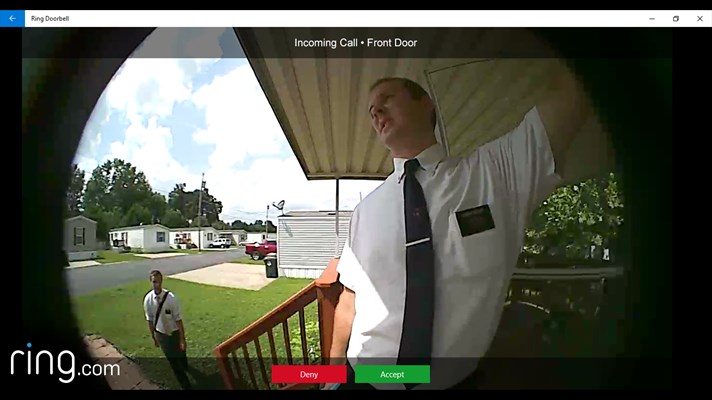 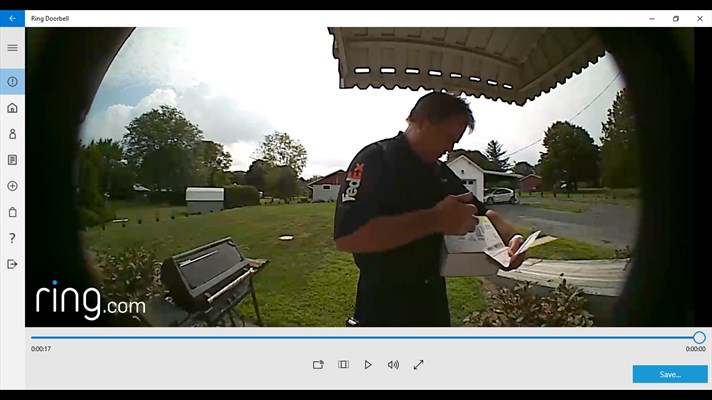 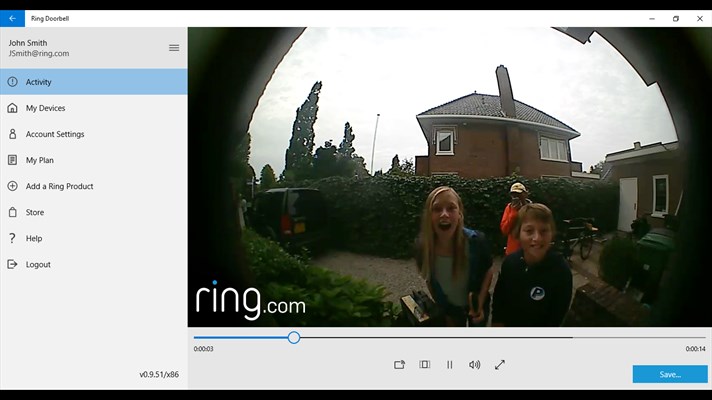 See a video demo of the service below:

Reward companies which support our platform. Buy the Ring video door bell for $199  at Amazon here or £159 at Amazon UK here . 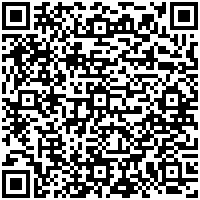 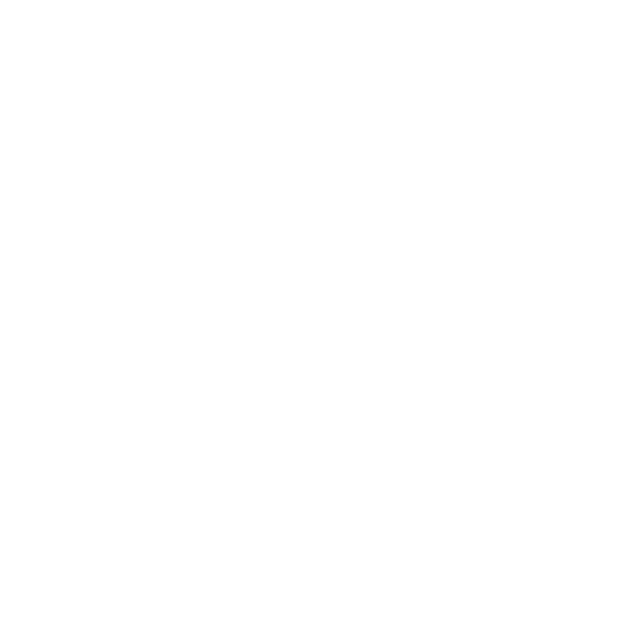