New games release on Xbox One and Windows 10 every week, and it can be quite difficult keeping track them all, especially during the summer when so many blockbuster titles are taking up people’s attention with their expansive marketing campaigns. Some of the games reviewed this week you may not have even heard of. This time around, we’re taking a look at Super Bomberman R, Prey: Mooncrash, and Neon Chrome: Arena.

Super Bomberman R is an insanely fun game that doesn’t shy away from giving you a challenge. The premise behind the title is quite simple but it quickly ramps up the difficulty. For those unfamiliar with the franchise, Bomberman is a maze-based strategy game originally developed by Hudson Soft. Curiously, Hudson Soft was a Japanese company that merged with Konami a few years ago. The original game came out in 1983 and future entries have been erratically published since then. There isn’t really a set schedule of when they release. For that matter, they’ve also been on various platforms. All in all, there are over seventy different Bomberman titles on devices ranging from the Xbox 360 to Nintendo Switch.

The latest entry in the franchise was considered by many as a Nintendo Switch exclusive, so when it randomly showed up on the Microsoft Store, gamers were understandably excited. Not only that, but the Xbox One version features Master Chief as a playable character. What could be better than that you ask? Well, the character is voice by the legendary Steve Downes. Downes voices the iconic character in the actual Halo games as well.

The gameplay in Super Bomberman R revolves around placing bombs to break blocks, kill enemies, and then make you way to the exit. While the initial levels are simple and serve as a tutorial, the latter levels require careful planning and quick maneuvers. For example, you probably shouldn’t hang around where you just placed a bomb. The fire travels a number of spaces. Hiding behind impenetrable boulders is one way to escape, so you have to make sure you always have a backup plan.

Unfortunately, the title costs $39.99 on Xbox One. Given the presentation and gameplay, that seems a little too steep. Super Bomberman R has been out for Nintendo Switch since the console launched and it would’ve been nice to see Konami give a more substantial discount. Apart from that, the game features no Xbox One X enhancements. While Super Bomberman R looks great on a 1080p display, it can be blurry if you’re playing on a 4K screen. The game is from an established franchise and increasing the resolution for Microsoft’s new console wouldn’t have been difficult. Hopefully Konami will issue a patch down the line.

Despite these problems, the gameplay is just so addictive and polished that it’s hard to put Super Bomberman R down. The multiplayer offering is also robust and this might be the best Bomberman game yet. While the $39.99 price might be a hindrance to adoption, the game is just so good that we feel it’s almost acceptable. Bomberman is back on Xbox One and it’s better than ever! If you love the franchise then you have to pick this one up. It’s also very accessible so newcomers will enjoy it too.

Prey wasn’t the best-selling game from Bethesda, and for the longest time we thought that was it for the franchise. Luckily, that isn’t the case because the company surprised everyone by stating that Prey would get a free update, Xbox One X enhancements, and a new expansion called “Mooncrash” at E3 2018.

Mooncrash is a lot of fun and a completely new way to play Prey. The base game requires you to conserve ammunition while Mooncrash is a frenzied fight. Players fight overwhelming odds to escape a secret “TranStar” moon base where the enemies you encounter, the hazards you face, the goals you complete, and the loot you collect are different each time around. According to Bethesda, with changing environments, the Mooncrash campaign offers an infinitely replayable challenge to test even the most skilled players.

Mooncrash is a “rogue-lite” because it changes every time you die. There’s no way to master the layout because it shifts each time. You have to rely on your skills to begin with. You can also unlock multiple characters with their own set of upgradable skills.

Mooncrash isn’t as big as Prey but it’s about the size of four levels of the original game. Luckily, it’s dotted with supplies so scavenging is a lot of fun. Even though the mode isn’t that original, it gives gamers another reason to go back to Prey. 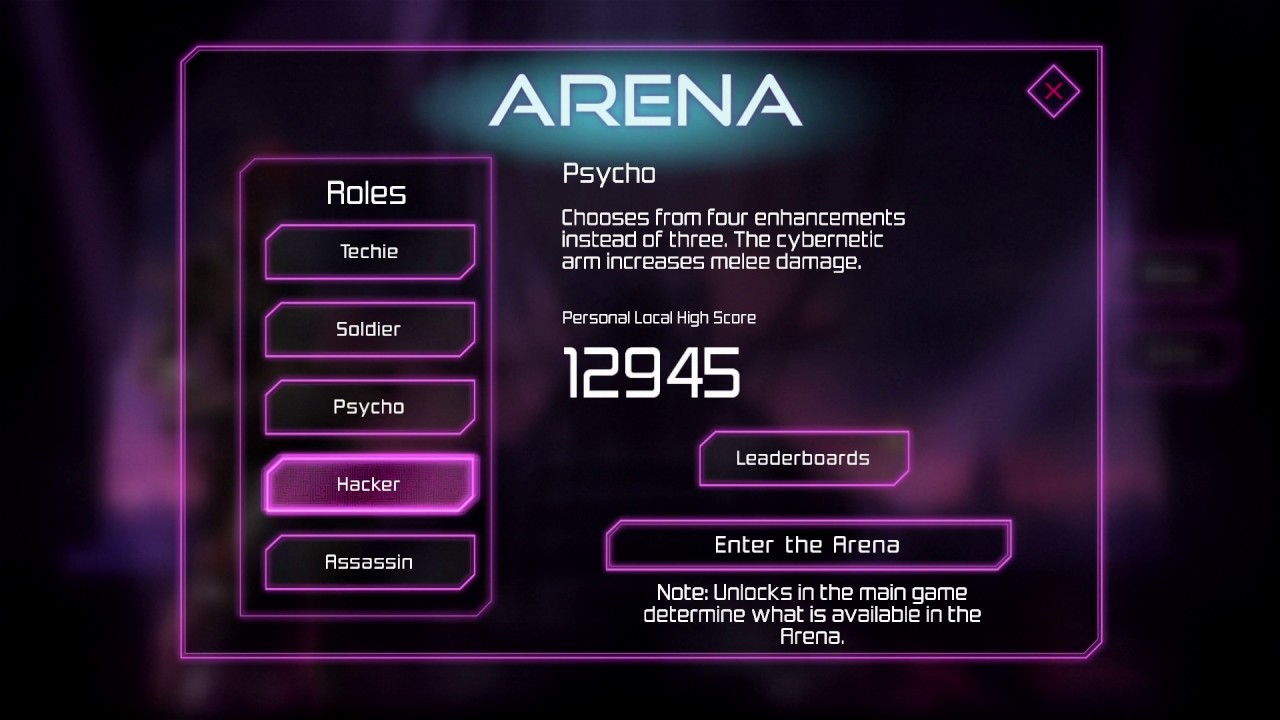 Neon Chrome: Arena is, as the name suggests. an arena-style survival game mode with leaderboards. Your goal is to survive for as long as possible using any means necessary. There is an endless stream of enemies who will eventually end your fight. The best part is that you can either play it in single-player or as a couch co-op experience.

Neon Chrome is a top-down shooter from 10tons. The developer is known for its shooters and recently released the quirky Tesla vs Lovecraft. If you love such games, be sure to give the Neon Chrome: Arena expansion a go. Even though it’s unremarkable, it’s a lot of fun and contains various classes and upgrades.

Out of all of these games, we would recommend Super Bomberman R the most. It’s a lot of fun and gives you that nostalgic feeling of playing old-school arcade games. All of the titles this week provide their own unique experiences, so give them all a shot if you’re interested. It just depends on what you like but we all have our favorites.