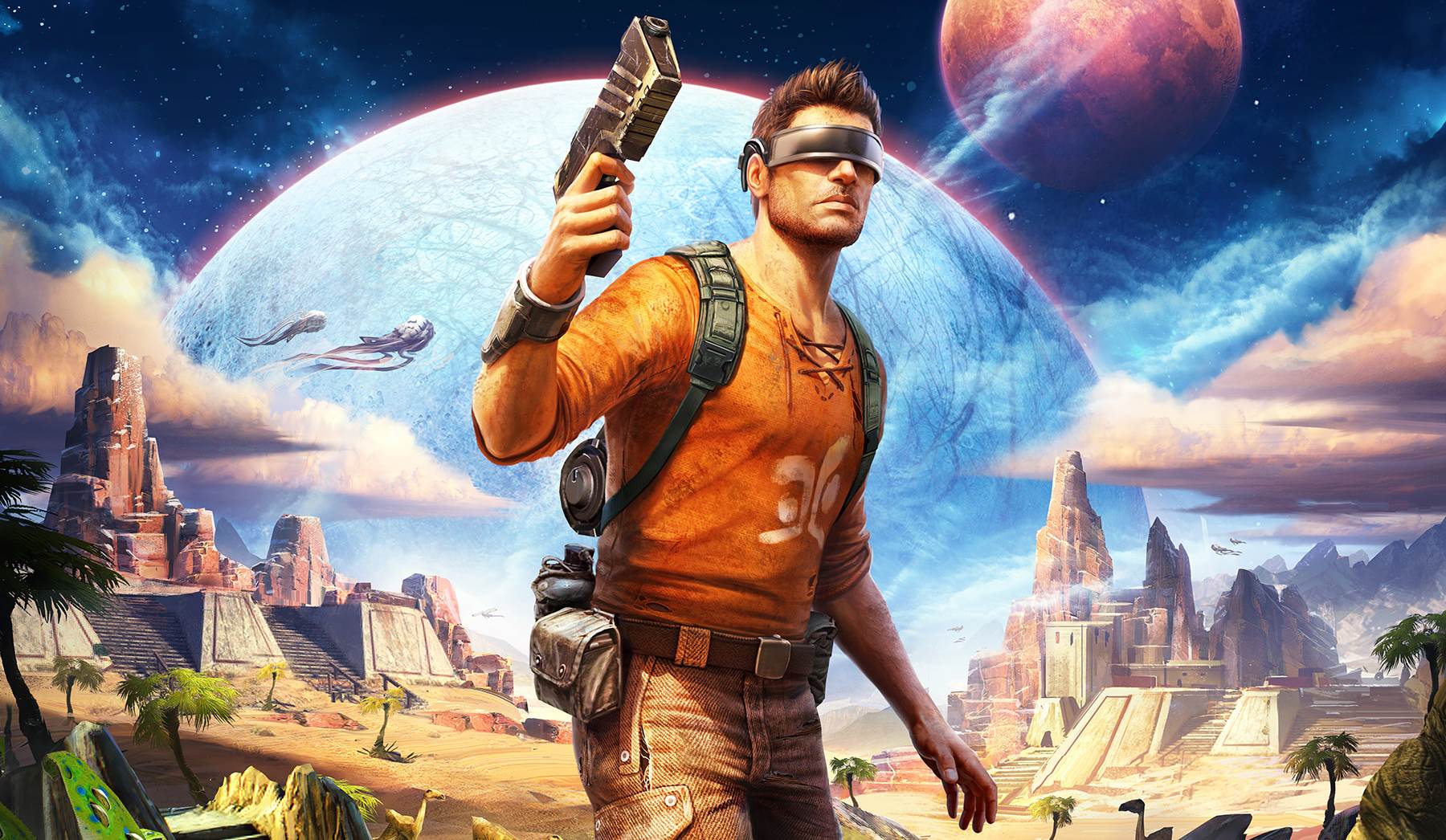 New games release on Xbox One every week and it can be difficult keeping track of them all, especially during the fall when so many blockbuster AAA titles are taking up people’s attention with their heavy-hitting marketing campaigns. Some of the games reviewed this week you may not have even heard of. This time, we are taking a look at Outcast: Second Contact, Road Rage, and de Blob. 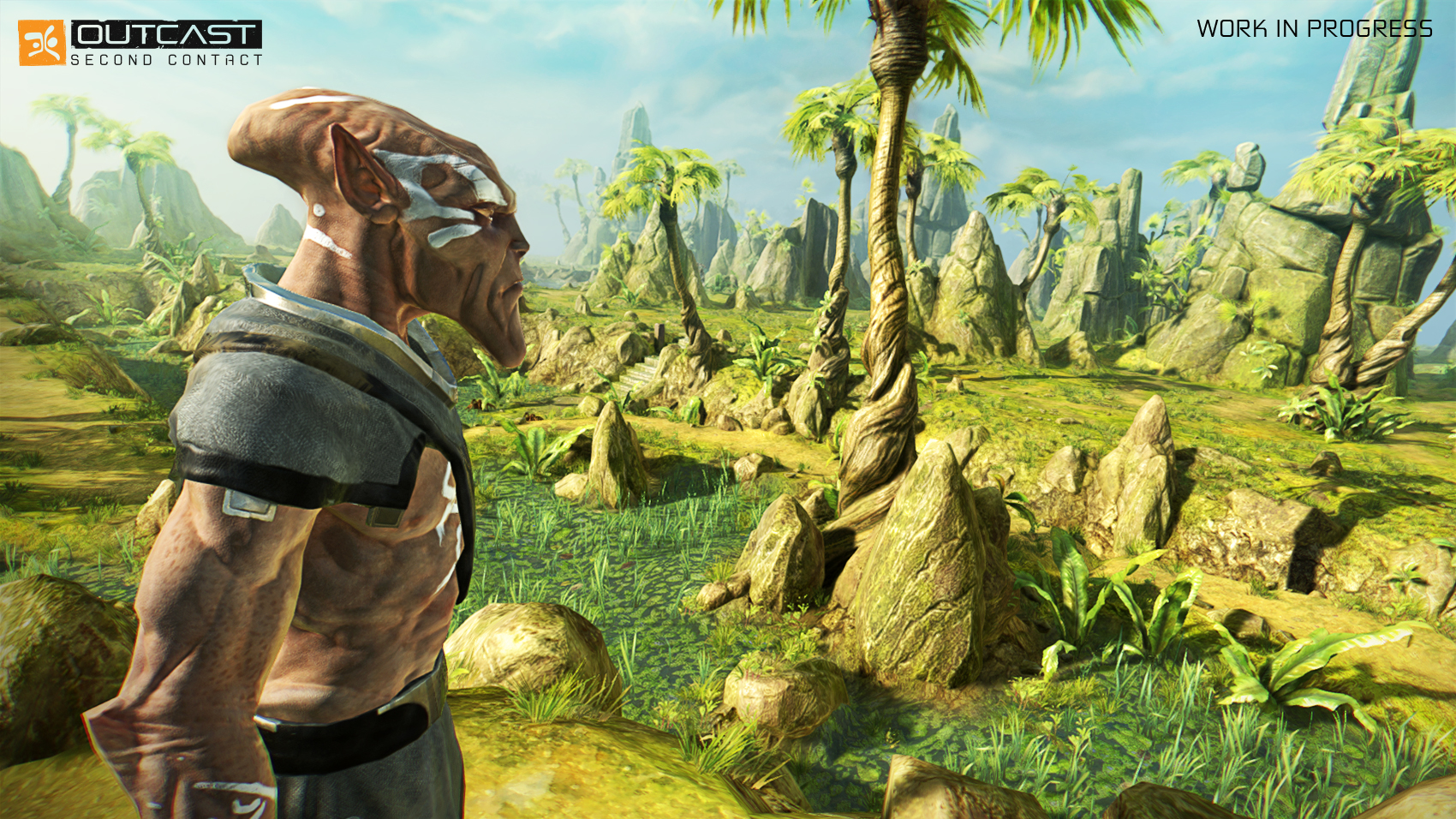 Outcast: Second Contact, a remake of the 1999 cult classic, is stuck in the past. At the time it was a revolutionary open-world adventure, but a new coat of paint doesn’t save it from its age. The opening cutscenes, which are now 2D animated drawings of sorts, lasted a painfully long time that was only made worse by its rough voice acting. Remasters of older games can go well even if they feel dated, but no amount of nostalgia is going to help Outcast: Second Contact. It’s a good enough game on its own merits if you consider when it was first released, but it has no place being on consoles in 2017. The graphics are incredibly poor by today’s standards and the gameplay is janky. If you’ve played this game before, you have no reason to pick up this version. 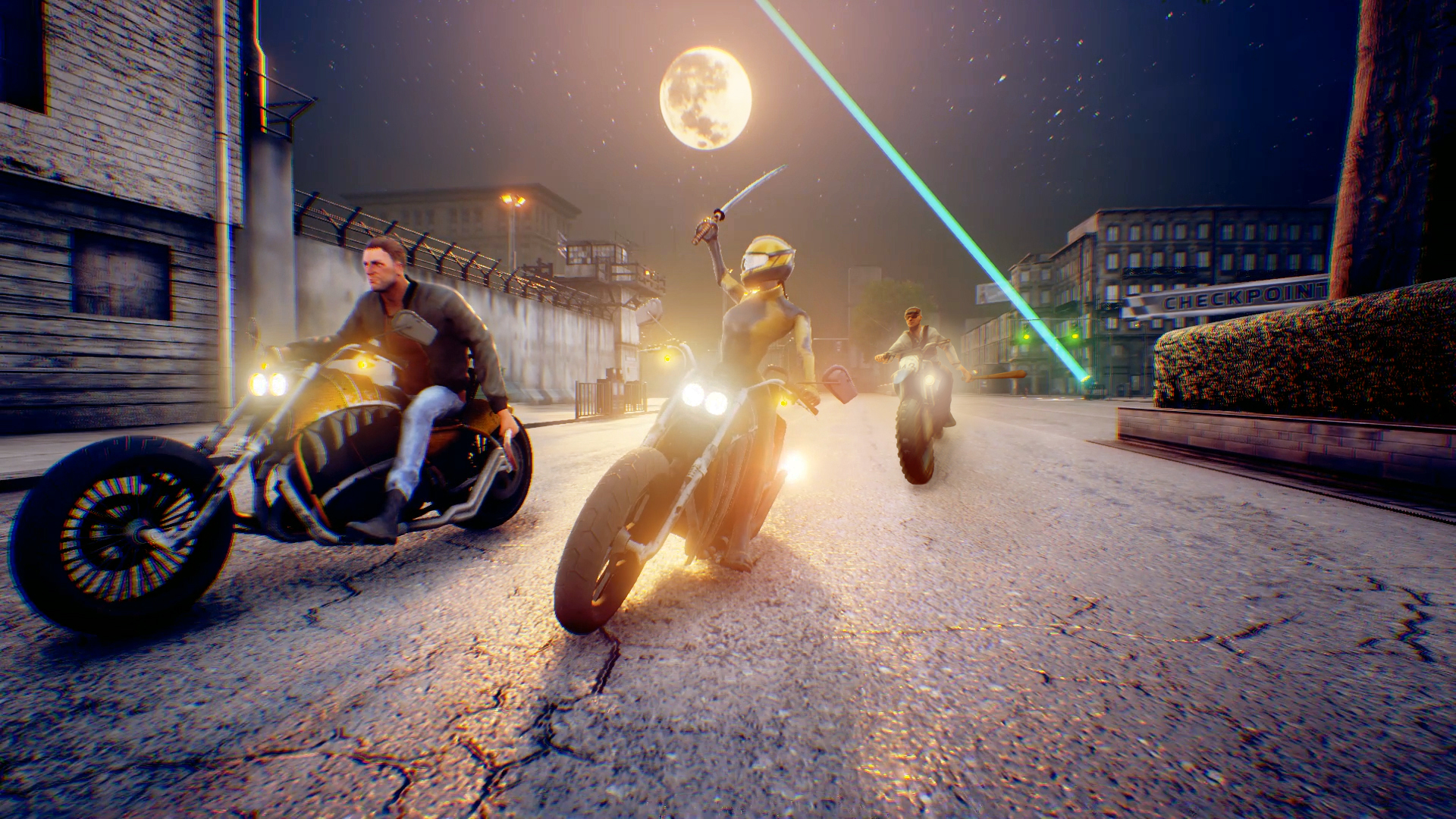 Road Rage is a lot more boring than its title suggests—but maybe just as frustrating. Dubbed a ‘motorcycle combat’ game, you’re given an open-world to drive around in and mercilessly attack NPCs to knock them off of their bikes. It sounds like a fun idea, but you certainly wouldn’t know from its gameplay. The driving feels sluggish with your motorcycle not controlling entirely as you would want it to. When a gameplay mechanic that is an important pillar of your game just doesn’t work well, you’re fighting an uphill battle to keep players’ attention. Unfortunately, Road Rage isn’t redeemed in other aspects either. There is terrible texture pop-in and the graphics aren’t great to begin with. All-in-all, Road Rage is a disappointment.

De Blob may be an almost 10-year old iOS game, but it holds up surprisingly well on Xbox One. This puzzle-platformer tasks you with bringing color back to a city devoid of any due to an oppressive dictatorship. Your job as a blob is to roll around the world, collect enough color, and touch objects to entirely paint them in whatever color you are at that time. I’m not sure what resolution the game originally supported, but the menus look blurry on a 1080p screen while the gameplay itself doesn’t seem to suffer from the same issue. It’s charming at first but loses its appeal quickly. There just isn’t enough variety to keep you engaged. I feel as if it should have stayed an iOS experience because I don’t think being on console added all that much to it, even if its gameplay and graphics translate over well.

The games this time weren’t exactly strong, but de Blob can be enjoyable to the right people, namely children. As for Outcast: Second Contact, while it was great for its time, it just doesn’t hold up nearly twenty years later. I’d give it a pass, which is the same that can be said for Road Rage. If any of these interest you, try them out and see for yourself.