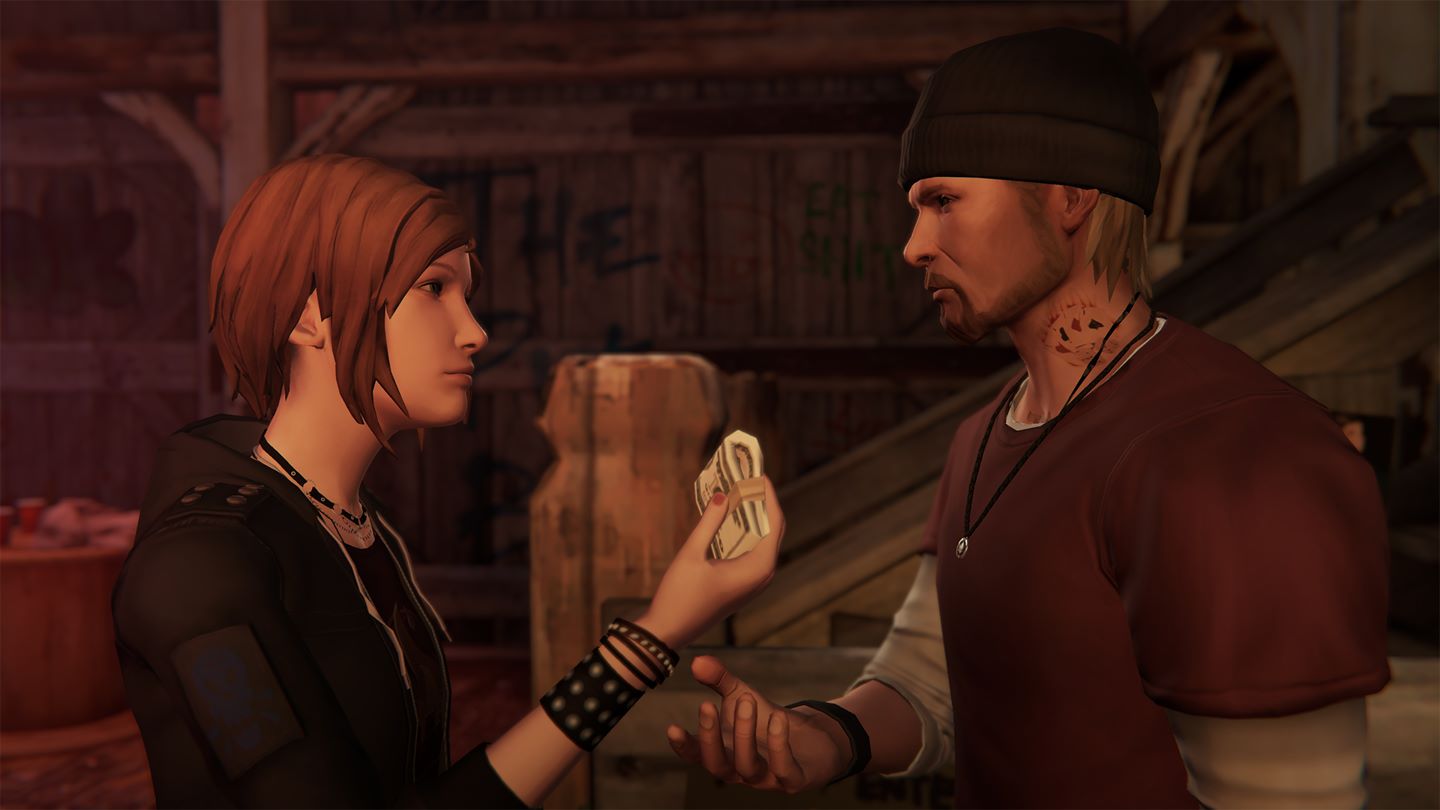 The first season of Life Is Strange holds a special place in a lot of players’ hearts. With a focus on its characters and the events surrounding them, it instantly pulled people into the mysterious small town of Arcadia Bay. While Max was the protagonist last time around, Chloe served as one of the most important characters in the game, becoming the driving force behind much of Max’s actions. Chloe was such a compelling character that it was hard to let her go at the end of it all—some of us even couldn’t. Now, with Life Is Strange: Before the Storm, we get to see what shaped her into becoming the angsty, misunderstood punk we originally met. And just like the first game, one other character is at the center of it all: Rachel Amber.

Because Rachel Amber did not actually show up in the first game, but served as presence hanging over the town like Laura Palmer in Twin Peaks, Deck Nine had a ton of room to work with when crafting her character. Taking over from Dontnod, Deck Nine has done a commendable job characterizing her so far. She was always a bit of a mystery, but Chloe would not stop bringing her up at every turn in Life Is Strange. In Before the Storm, it’s hard to get a good read on Rachel’s motivations for taking in interest in Chloe, which at times seem genuine and others feel like there is an ulterior motive at play. Still, it’s easy to see why Chloe is drawn to her. There are layers to both characters that it seems only the other can peel back, for better or worse. While they enable each other in not-so-healthy ways, it’s clear that they’re also the person the other one needs. 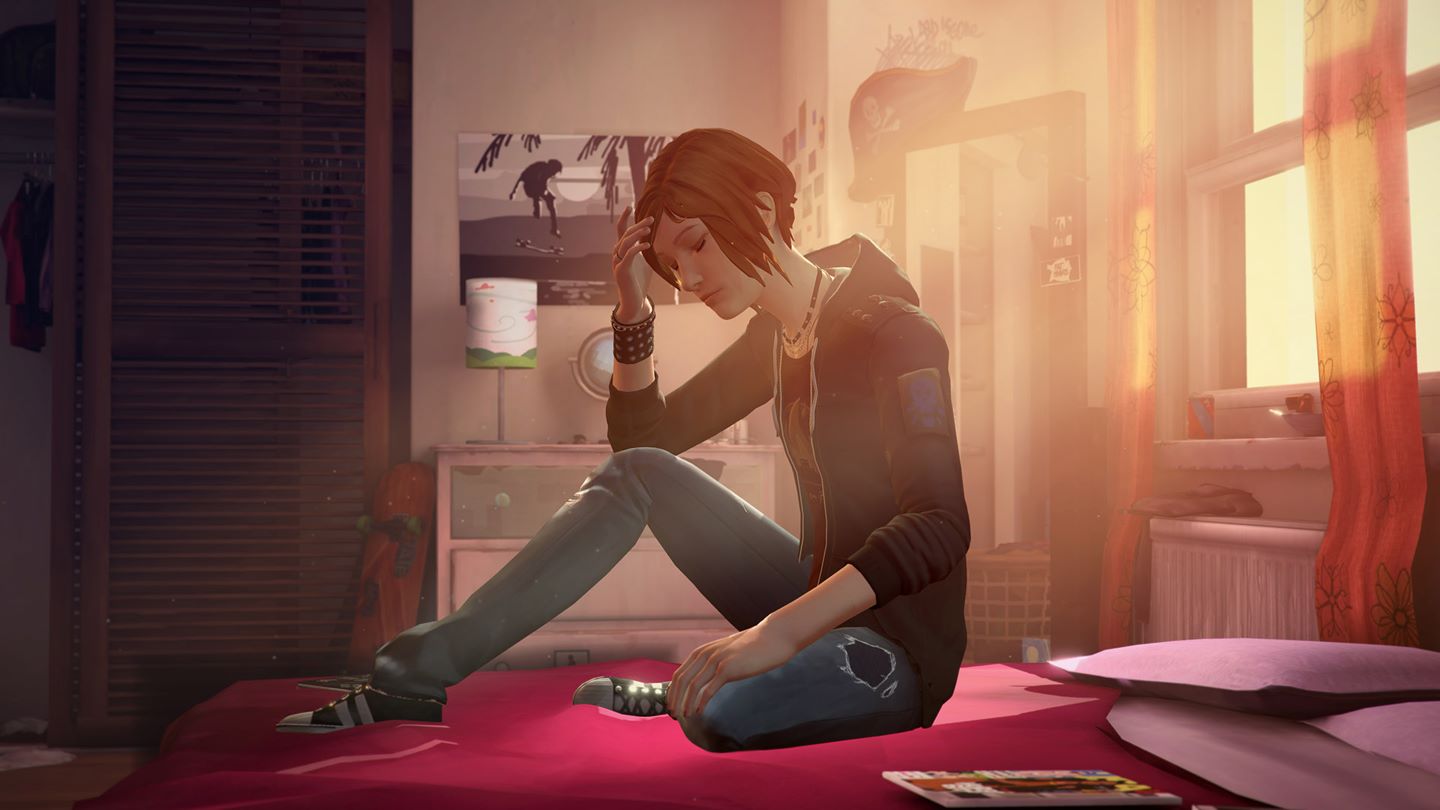 Several familiar faces at Blackwell also make appearances, like Nathan Prescott, as well as new characters introduced to us. We spend enough time with them to get a good grasp on what type of people they are, but we’ll have to wait and see how the characters are fleshed out throughout the course of the next two episodes. Life Is Strange’s strong suits were its character development and relationships, time will tell whether Before the Storm can say the same.

We already know how Chloe and Rachel’s story ends by the time Max returns to Arcadia Bay, so Deck Nine is in the precarious spot of developing the story in such a way that we don’t anticipate how it will end. If the final scene in Before the Storm is anything to go by, Deck Nine has succeeded in that regard, at least for now. In Life Is Strange, it was set up that we could expect Max and Chloe to discover what happened to Rachel Amber while Max simultaneously dealt with the impended storm and her newfound powers. After finishing Before the Storm’s first episode, I can honestly say I have no idea where the story is going. We’ll likely be delving into Rachel’s family life, but there is a lot at play that has yet to be revealed.

Like the first game, Before the Storm is a narrative adventure with branching dialogue choices and decisions. Max’s power to rewind time was an integral part of Life Is Strange’s gameplay mechanics and story, so it’s understandable that some would be hesitant to see how Before the Storm is affected by their absence. Chloe’s ‘ability’ is much more grounded and rooted in who she is as a person; she has the power to talk shit. This mechanic, dubbed “Backtalk,” allows Chloe to get into verbal arguments with other characters in order to get what she wants, so long as you pick the correct dialogue choices to sway the argument in your favor. It’s definitely a huge change from being able to rewind time and fix past mistakes, but it also serves to highlight Chloe’s personality. She says what she feels, consequences be damned. There are no do-overs, and Chloe’s actions are final. 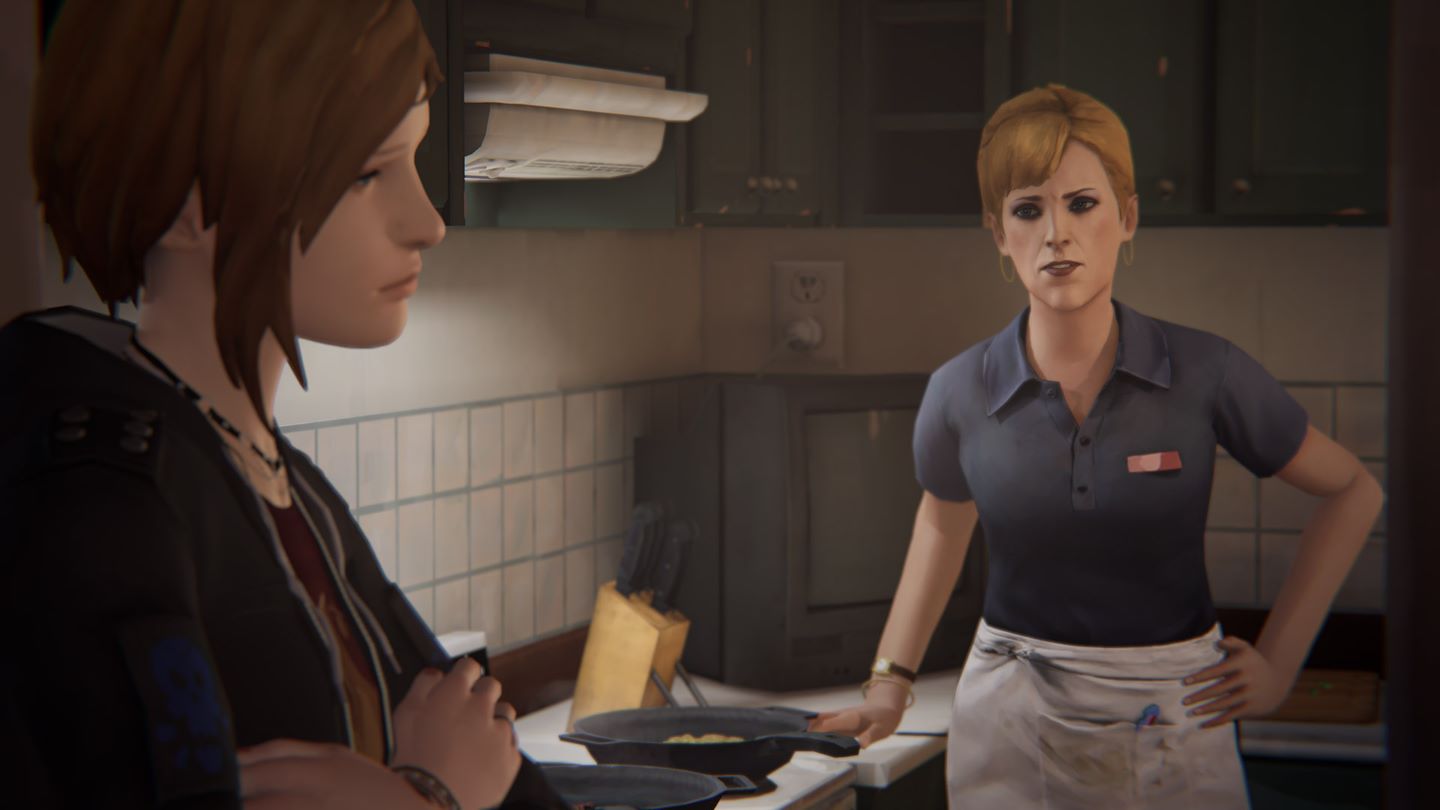 One major aspect of the game that sticks out is Chloe’s voice. Due to the SAG-AFTRA strike, Ashly Burch could not reprise her role as Chloe, instead taking a consulting position on the writing team. Rhianna DeVries, a non-union voice actor, picks up the mantle in Before the Storm. While she does a decent job throughout, and there were a few scenes where she really sold her performance, it was obvious much of the time that Chloe sounded just a touch off. You could reason this away with this being a younger version of Chloe, even if only by a couple of years, and therefore her voice would be slightly different, but it never clicked for me.

Life Is Strange: Before the Storm doesn’t quite nail the best parts of the first series, but it shines in its own ways. Chloe and Rachel’s intertwining lives inextricably shape the universe of Life Is Strange as we know it, and getting to participate in the formation of their relationship is special. While Episode One: Awake is a slow beginning to the start of a three episode series, it sets up enough drama and unanswered questions to get me invested in the story. Combined with a stellar cast of characters, it’s good to be back in Arcadia Bay.