New games release on Xbox One and PC every week, and it can be quite difficult keeping track of them all, especially during the spring when so many blockbuster titles are taking up people’s attention with their expansive marketing campaigns. Some of the games reviewed this week you may not have even heard of. This time around, we’re taking a look at Legend of Kay: Anniversary, Moonlighter, and oOo: Ascension. 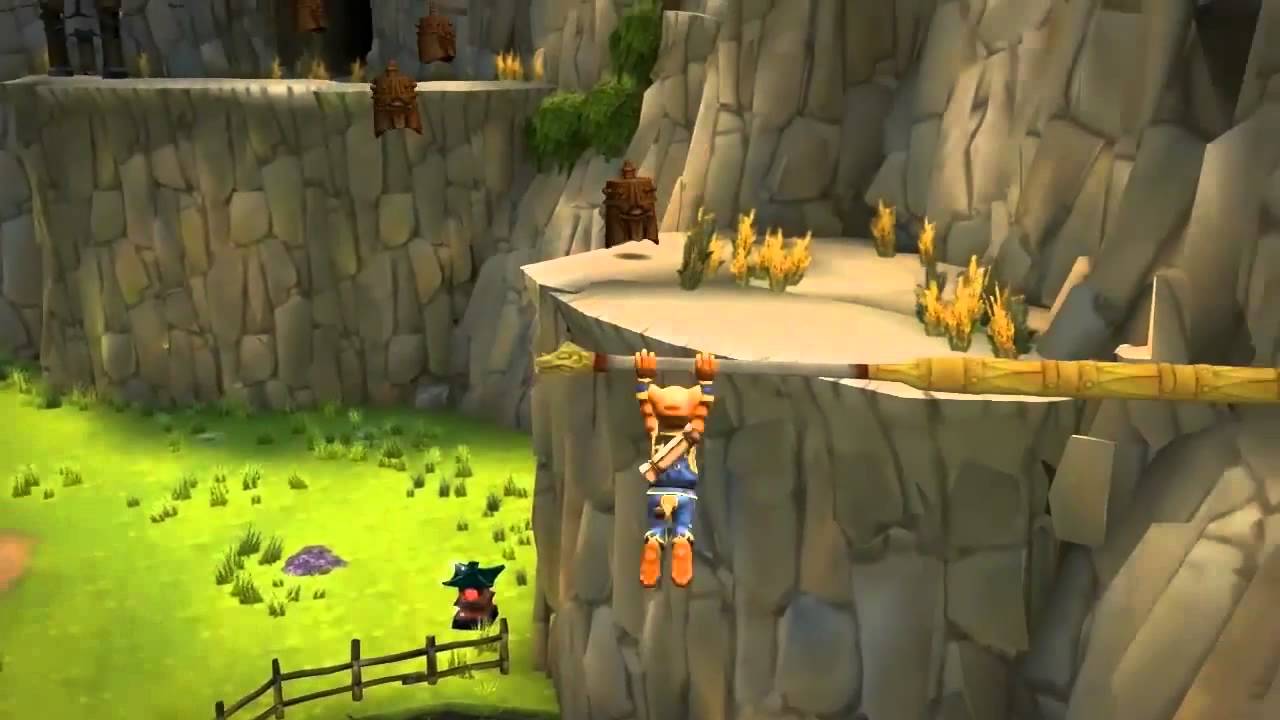 Ten years after its initial release, Legend of Kay: Anniversary is a remastered version of the original game. It features high-resolution textures, more detailed character models, modern rendering techniques, and clear surround sound. The title follows Kay, a young cat, on an adventure to become a fabled hero. The feline must use martial art techniques and other moves to put an end to evil regimes across the land.

The best part is that the game is filled it references to old martial arts films and quotes. While the original Legend of Kay wasn’t that great, this new version stands out due to its technical polish. In its current state, we can definitely recommend it between those heavy-hitters this month. 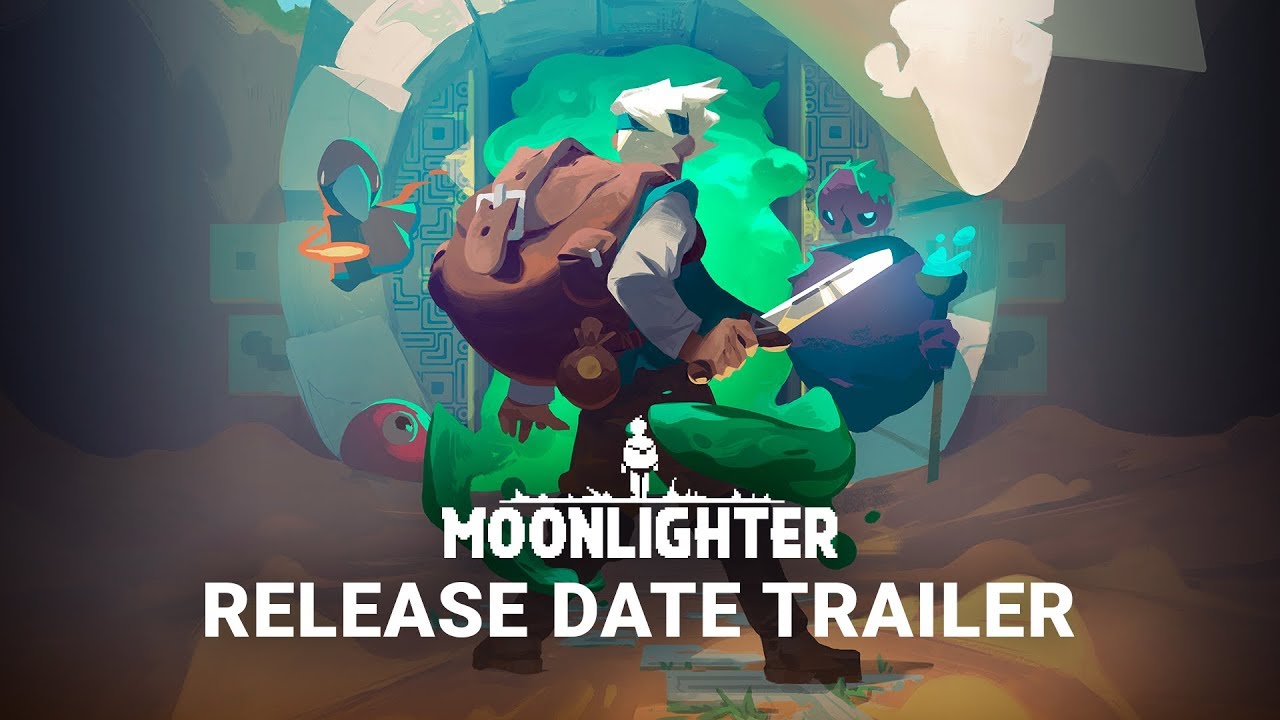 Moonlighter is a Zelda-like game which focuses on shop management and dungeon exploration. Your goal is to make money by going into dungeons, picking up artifacts, teleporting out, and making sure you aren’t killed. If you’re killed, you lose all of your belongings and have to go again. It’s best to survive on scarps at the beginning and then, when you’re more powerful, go in for the better loot.

Selling the loot is another part of the puzzle because you have to constantly monitor how your customer react to prices. Based on that you can either raise or lower them.

There’s also an overarching plot that revolves around getting to the end of all four dungeons and then discovering the secret of what lies ahead. Unfortunately, as gorgeous as the game’s pixelated visuals are, the combat is clunky and no matter what doesn’t really improve. It reminds me a lot of The Swords of Ditto. The old-school Zelda games featured tight combat even though the visuals were very basic. For some odd reason, these new “inspired” creations can’t accomplish that. 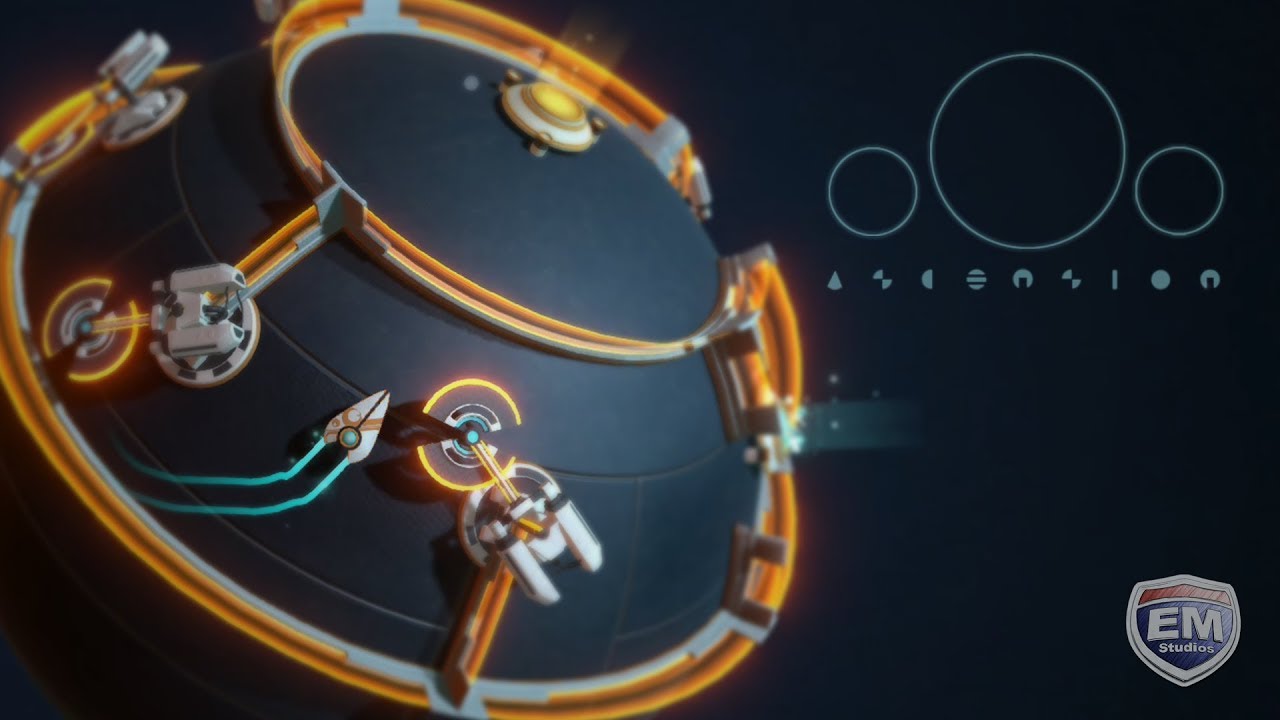 oOo: Ascension is a simple puzzle game which requires you to guide a craft in small, spherical levels. The gameplay seems easy but it tasks you with moving your ship a very precise manner or you’ll fail. Deliberate moves are necessary over unsure ones so there’s a lot of trial and error involved. As the developers say, “every millisecond counts in this retro-futuristic world of miniature planets and massive frustration.”

Unlike many such games, the visuals are gorgeous on Xbox One to say the least. It looks phenomenal and even the frustrating levels are easy to master because they’re small and you don’t have to wait around for the title to load after every go. This gives it lasting appeal.

If you’re into puzzle games which require quick reflexes and memorization, then this is the title for you. It’s actually a lot of fun and rather addictive.

Out of all of these games, we would recommend Moonlighter the most. It’s a lot of fun and gives you that nostalgic feeling of playing old-school adventure games. All of the titles this week provide their own unique experiences, so give them a shot if you’re interested. It just depends on what you like but we all have our favorites.