Injustice 2 is a marvelous game which not only raises the bar when it comes to storytelling, but it’s also one of the most significant leaps for the fighting game genre in decades. While Mortal Kombat X relied on gimmicks and rather pointless meta-games like exploring a cemetery, Injustice 2 primarily sets itself apart due to its thorough customization options. With every match you unlock new gear which enhances your abilities and gives you the powers you desire. The title isn’t just about perfecting a fighting style that works for you, but it’s also about acquiring items which dramatically alter your character. All in all, despite some missteps in the story, Injustice 2 manages to delight. It’s a game even beginners to the genre can enjoy because of its complex and meaningful plot.

Injustice 2 is even better than Mortal Kombat X

Injustice 2 explores numerous topics like death, ethics, family and limits. Right from the beginning, you’re thrust into the action as you play through a flashback which occurred before the first Injustice title. A few brawls in, Damian Wayne, the new Robin, questions Batman on whether it was worth keeping The Joker alive as he laid waste to the city, causing so much pain to his loved ones, and eventually resulting in the death of Lois Lane and countless others. The Caped Crusader doesn’t have a response to this. As you play through the lengthy campaign, you understand where each character is coming from and can relate to the internal conflict each one faces. There aren’t any right or wrong sides here. The best part about Injustice 2 has to be how you feel sympathy for all the characters because all of them make valid arguments to justify their actions—well, except Brainiac who’s hell-bent on destruction. 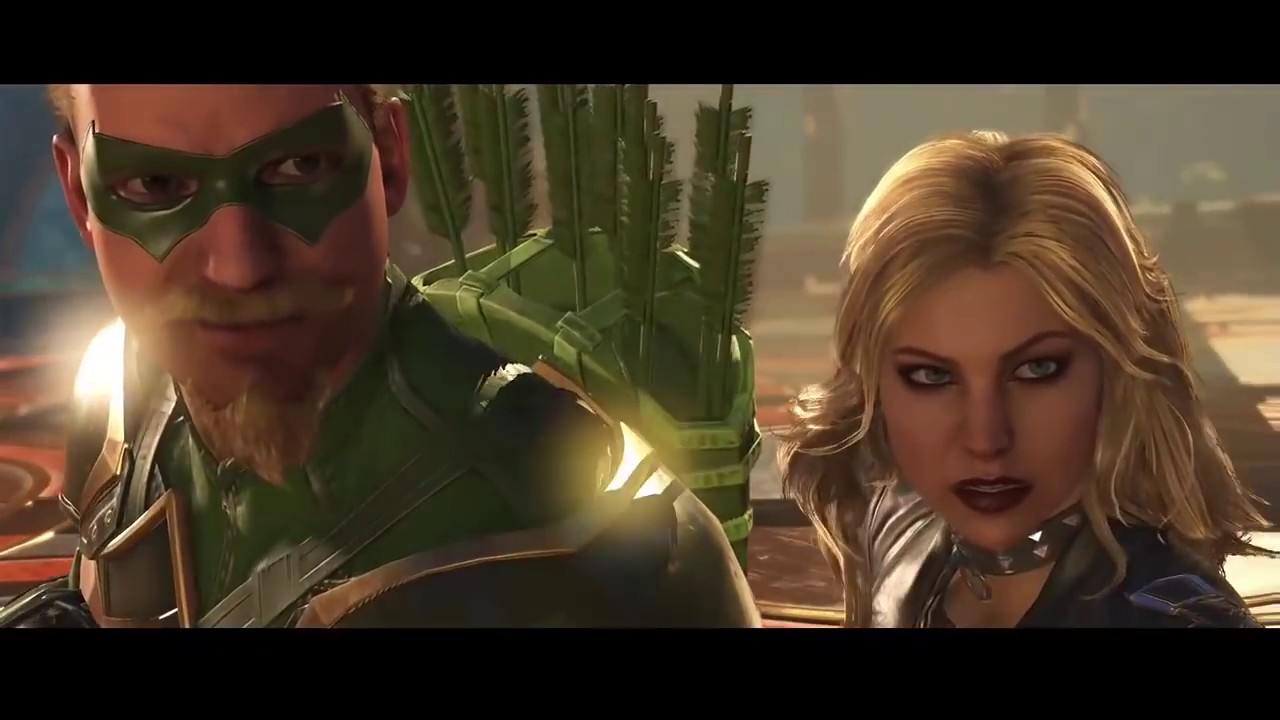 Injustice 2 is one of the best-looking games on Xbox One despite the fact that it’s a little blurry. Its visuals are on the level of Mortal Kombat X except it’s a much more optimized experience when it comes to performance. Even now, Mortal Kombat X suffers from slight stuttering on Xbox One. Injustice 2 is a smooth 60 FPS throughout and features tighter controls. Migrating over to Unreal Engine 4 did NetherRealm Studios a lot of good it seems.

The multiplayer component is just as smooth. When Mortal Kombat X launched, it experienced a lot of issues with its netcode. The game was almost unplayable at times due to the serious problems. Gamers will be happy to know that Injustice 2 is solid even at launch. NetherRealm Studios definitely learned their lesson a few years ago and—while it took a complete rewrite of the netcode—it was definitely worth it in the long run.

As mentioned earlier, Injustice 2 relies on loot as the main reason to keep coming back. With every fight, you earn currency which can be use to buy loot boxes. After you decode them, you’re given items like helmets, chest armor, belts and other gadgets. Not only do they completely transform the look of your character—you can make Batman look like the Arkham Knight—but they also give you perks. The loot boxes are necessary to become “more powerful” because some of the abilities can really cater to your fighting style. Having more options and playing around with them is the key to success and whoever manages to unlock their favorite items first will have a clear advantage. Just like Mortal Kombat X, Injustice 2 will feature microtransactions.

Injustice 2 is a game even beginners can enjoy

Overall, Injustice 2 is an amazing game. Playing as some of the characters like Harley Quinn may be slightly aggravating but it doesn’t detract too much from the experience. While loot boxes are easy to earn, it’s still a great recipe for microtransactions. It seems like they’d be more of the pay-to-win variety this time around which seems unfair. However, if you’re willing to put in the effort, anyone can earn enough currency through the slightly uneven system. If you’re a fan of fighting games or are looking to experience the genre for the first time, Injustice 2 is a great entry point.