New games release on Xbox One and PC every week, and it can be quite difficult keeping track of them all, especially during the spring when so many blockbuster titles are taking up people’s attention with their expansive marketing campaigns. Some of the games reviewed this week you may not have even heard of. This time around, we’re taking a look at FarHome, Forgotton Anne, and The Council: Hide and Seek.

The Council: Hide and Seek 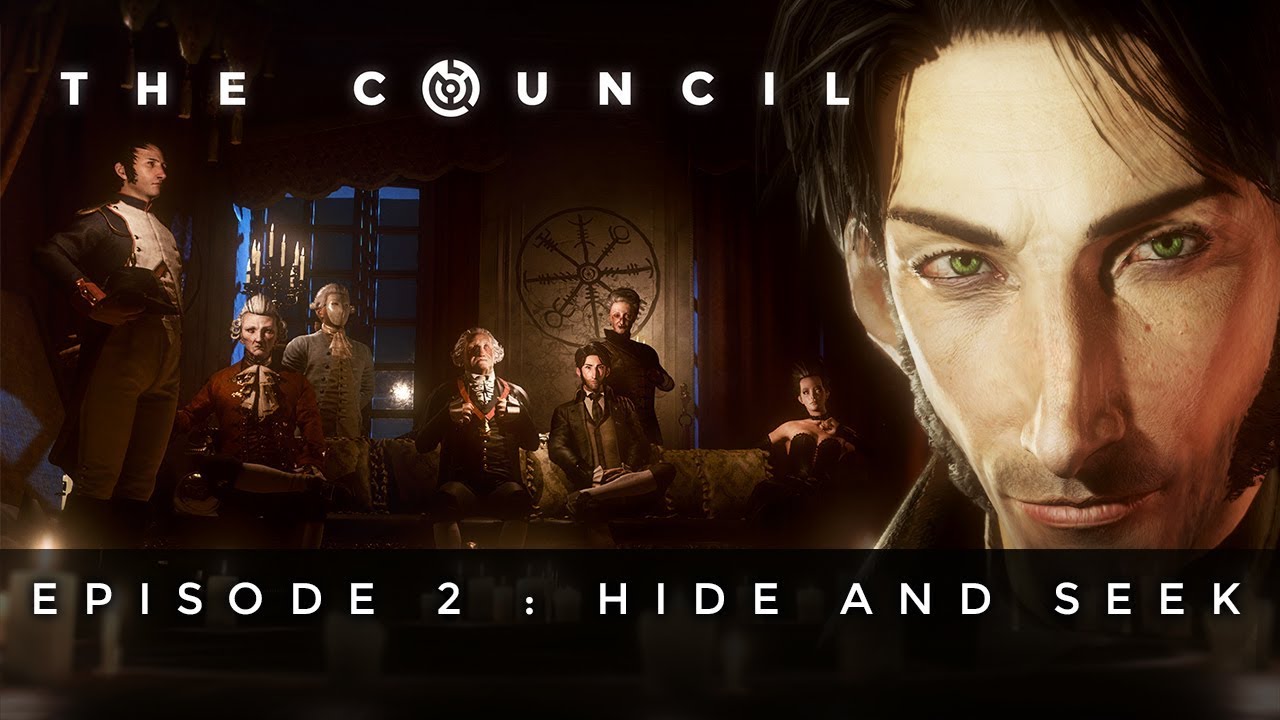 The Council: Hide and Seek continues the intriguing mystery started in the first chapter. Your action have tangible consequences and the stakes are higher than ever. Unlike Telltale’s games, this title is much more mature and has stronger visuals. It runs well on Xbox One X even though there are no enhancements. If you loved the first episode, be sure to check out this one because it’s even better. I can’t wait to find out what happens next!

FarHome is an adventure game for virtual reality devices. Unlike traditional shooters, the experience heavily relies on special abilities. Players venture to the “Wasp-21 Ariadne” system to explore its planets and find out what the ancient civilization’s secrets hold.

Combining weapons and special abilities of squad members make each combat scenario unique. The gameplay in FarHome is a combination of different styles. You get to explore and shoot at various intervals.

The game supports multiple modes of getting about like teleportation, jumps, and gliding along the surface. This seems to be a limitation of virtual reality but it’s handled well here.

Overall, FarHome doesn’t offer a truly unique shooting experience but the visuals and wonder of exploring an alien planet never get old. Plus, the monsters are terrifying to say the least. You can tell that games like Gears of War influenced the title.

To many, FarHome may seem ordinary, but it’s a lot of fun. You just have to admire the fact that such an experience is possible on virtual reality devices.

Forgotton Anne is a visual treat. The game is a hand-animated puzzle platformer which looks just like animated films of old. You play as Anne, the enforcer who keeps order in the Forgotten Lands, as she sets out to squash a rebellion that might prevent her master, Bonku, and herself from returning to the human world.

The game is great voice acting and a surprisingly deep story. I wouldn’t mind learning more about this realm in future titles because it’s that engaging.

While sometimes the difficulty can be a little overwhelming, the quirky characters and fantastic creativity more than make up for any misgivings. Forgotton Anne is a great example of how a platformer can be elevated just through a unique visual approach and polish.

Out of all of these games, we would recommend Forgotton Anne the most. It’s a lot of fun and gives you that nostalgic feeling of playing old-school adventure games. All of the titles this week provide their own unique experiences, so give them a shot if you’re interested. It just depends on what you like but we all have our favorites.