New games release on Xbox One every week and it can be difficult keeping track of them all, especially during the spring when so many blockbuster titles are taking up people’s attention with their expansive marketing campaigns. Some of the games reviewed this week you may not have even heard of. This time, we are taking a look at Extinction, Masters of Anima, and Robocraft Infinity. 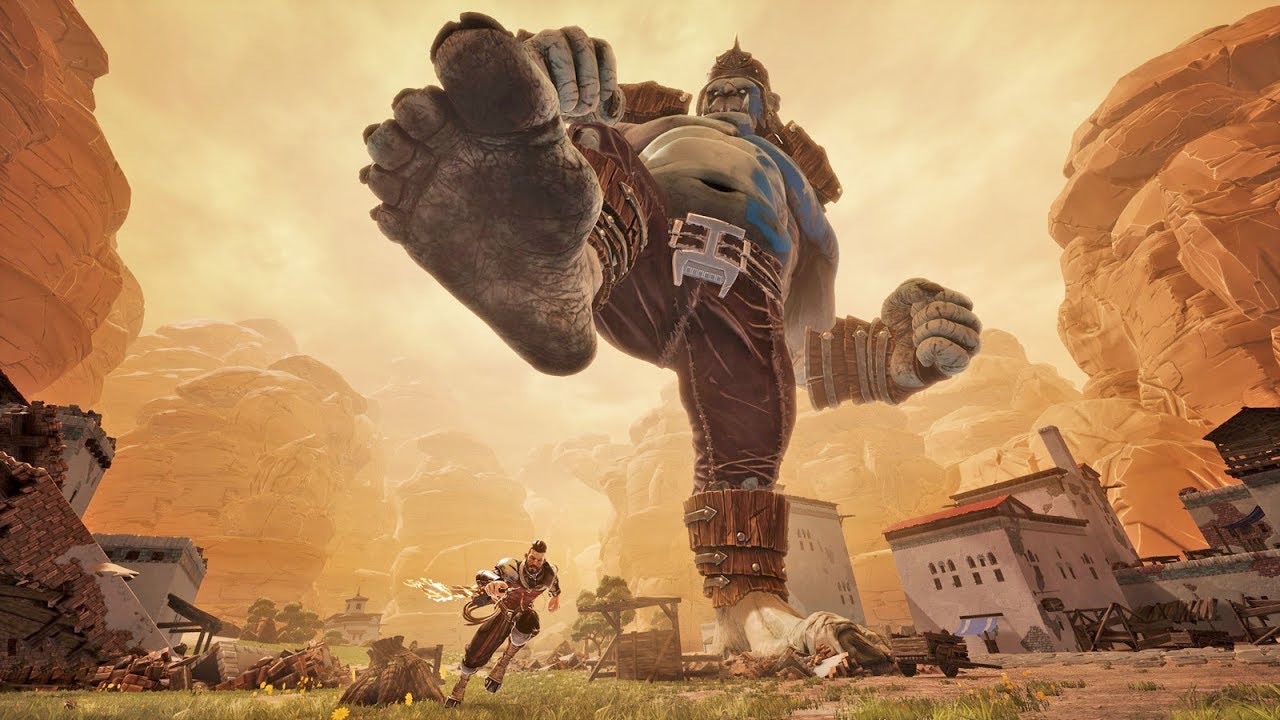 Extinction is a third-person hack and slash game for Xbox One. The game focuses on the battle between humans and towering giants. Legend calls them the Ravenii, encroaching armies of bloodthirsty monsters standing over a hundred feet tall that threaten to destroy mankind. You are one of the world’s last Sentinels, a soldier named Avil equipped with the skills to battle the endless wave of Ravenii. Players fight massive brutes and their minions across a sprawling countryside, defending cities and rescuing refugees torn from their homes. Use a dynamic skill-based combat system to your advantage, tactically disarming and dismembering enemies to go in for the kill. Unfortunately, the game runs at 30 FPS on Xbox One and looks rather blurry. It’s a shame that it wasn’t given Xbox One X support. 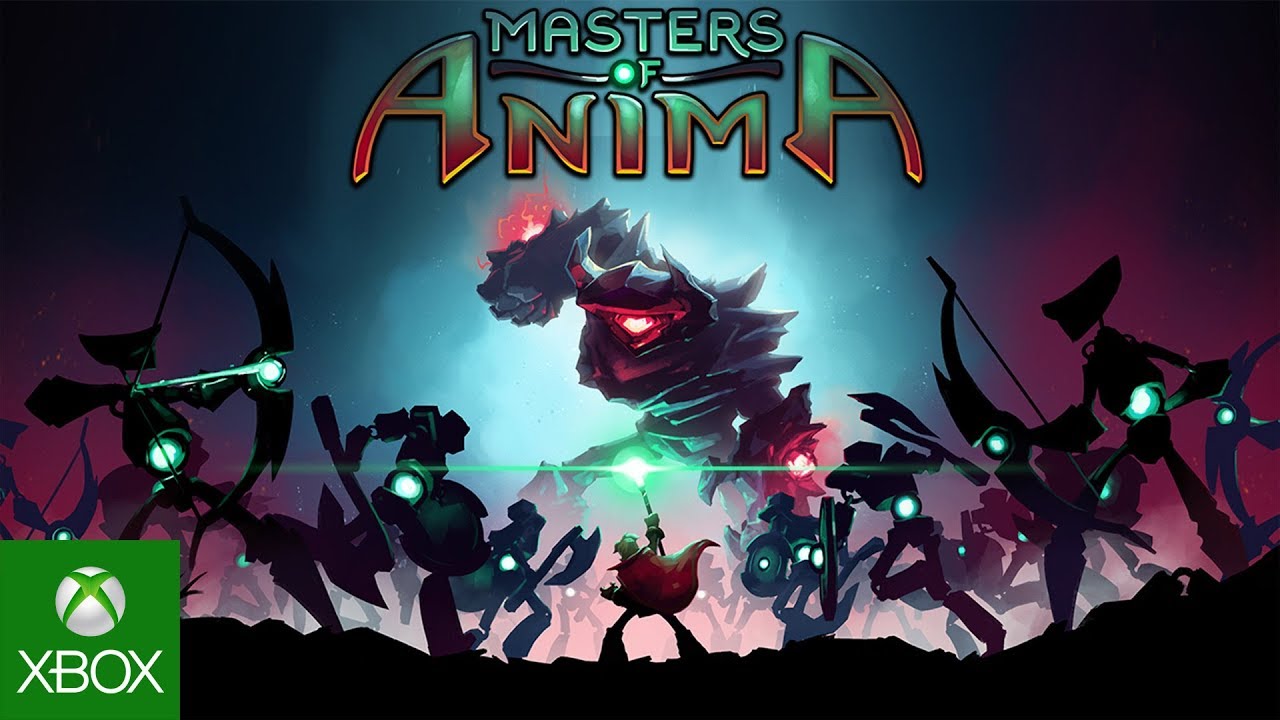 Masters of Anima is an adventure game that takes you deep into the magical world of Spark. Players battle against the forces of evil in strategic, action-packed combat, where making tactical decisions quickly is necessary. Summon and control large armies of up to a hundred Guardians, thanks to intuitive and innovative gameplay. You play as Otto, an apprentice of Anima gifted with incredible powers and aspire to the rank of Master to finally marry your betrothed Ana, captive of the terrible Zahr and his fearsome Golems. The game features a basic but good storyline but the most impressive part is that it features Xbox One X support. The game runs like a dream and looks incredibly sharp on a 4K display.

Robocraft Infinity allows you to create fully customizable robots block-by-block that can drive, hover, walk and fly in the multiplayer combat game. Players can equip weapons from the future and jump into the driving seat as you battle for supremacy in multiple game modes against players from across the world. Unfortunately, the game is still a little rough around the edges and doesn’t seem to be that optimized for Xbox One. It even has a few issues on Xbox One X. The game is also available for free with Xbox Game Pass.

Out of all of these games, we would recommend Masters of Anima the most. It’s a lot of fun and gives you that nostalgic feeling of playing old-school isometric games. All of the titles this week provide their own unique experiences, so give them a shot if you’re interested. It just depends on what you like.