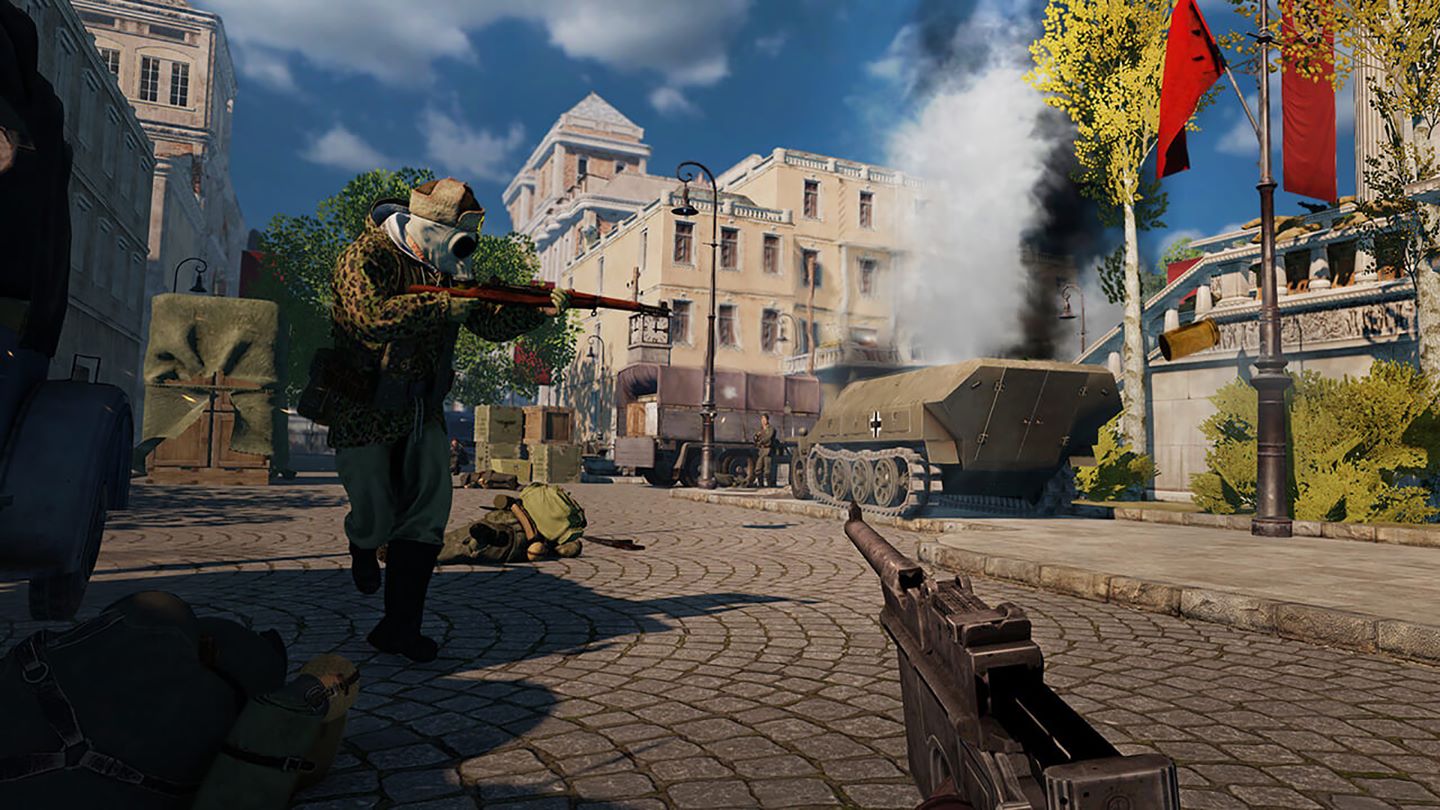 New games release on Xbox One every week and it can be difficult keeping track of them all, especially during the fall when so many blockbuster titles are taking up people’s attention with their expansive marketing campaigns. Some of the games reviewed this week you may not have even heard of. This time, we are taking a look at Dragon’s Dogma: Dark Arisen, Mystik Belle, and RAID: World War II. 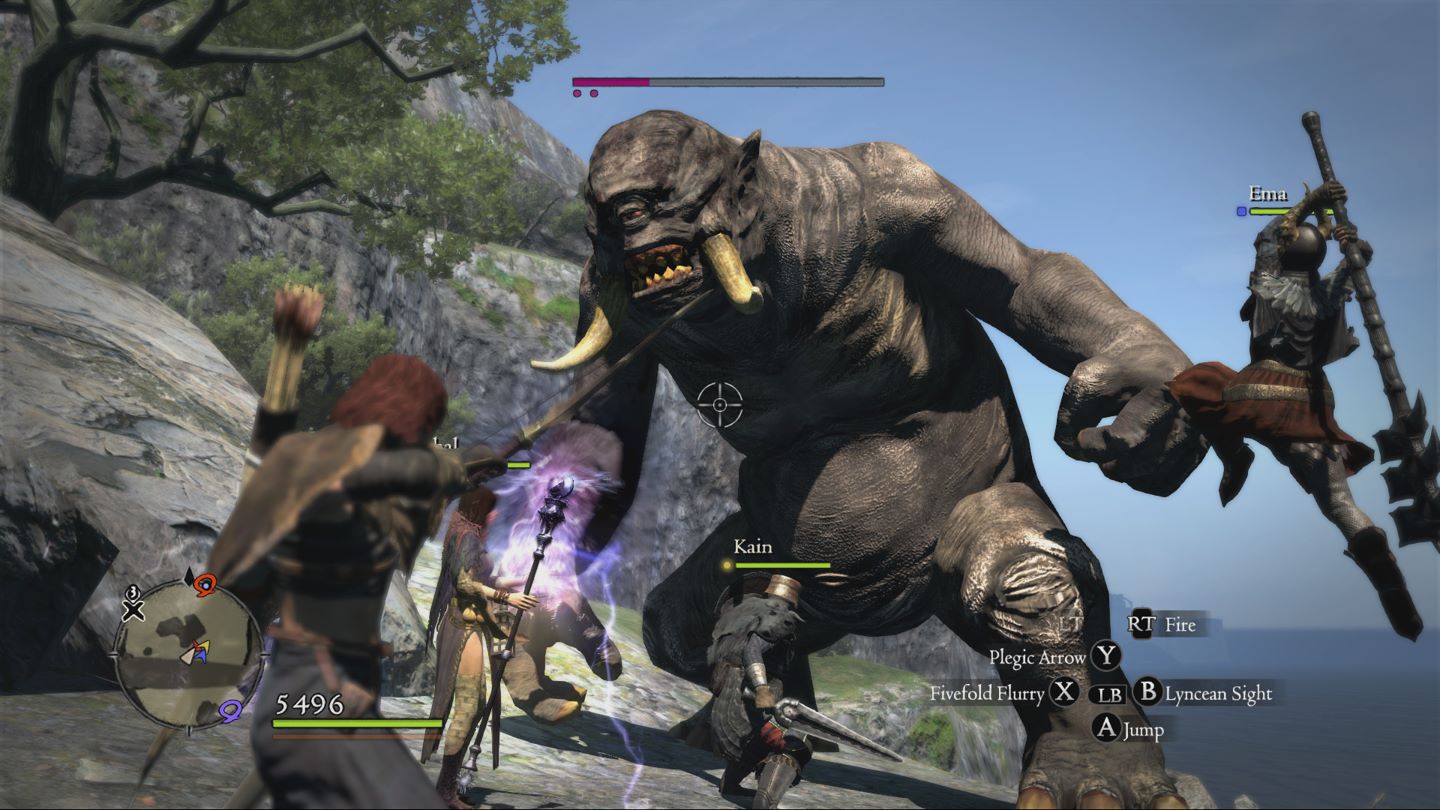 Dragon’s Dogma: Dark Arisen on Xbox One is the remastered version of the Xbox 360 game which came out all those years ago. The title is a deep role-playing experience which tasks you with winning your heart back from a dragon. Sounds simple enough, but it isn’t. There are lots of twists and turns which will boggle your mind. While the plot isn’t as coherent as as game like Dragon Age: Inquisition, it’s still worth your time to play through. The open world coupled with the characters that inhabit it make Dragon’s Dogma: Dark Arisen a classic. There’s so much to do and so much to explore that you’ll easily get lost in it for hours on end. However, despite being upgraded for Xbox One, the game still looks dated and the issues of items clipping through walls and other objects are still there. We would’ve liked to see Dragon’s Dogma: Dark Arisen receive further technical polish but a new coat of paint is always welcome. If you haven’t played the game before, be sure to check it out on Xbox One. It’s a lot of fun and features an amazing world. 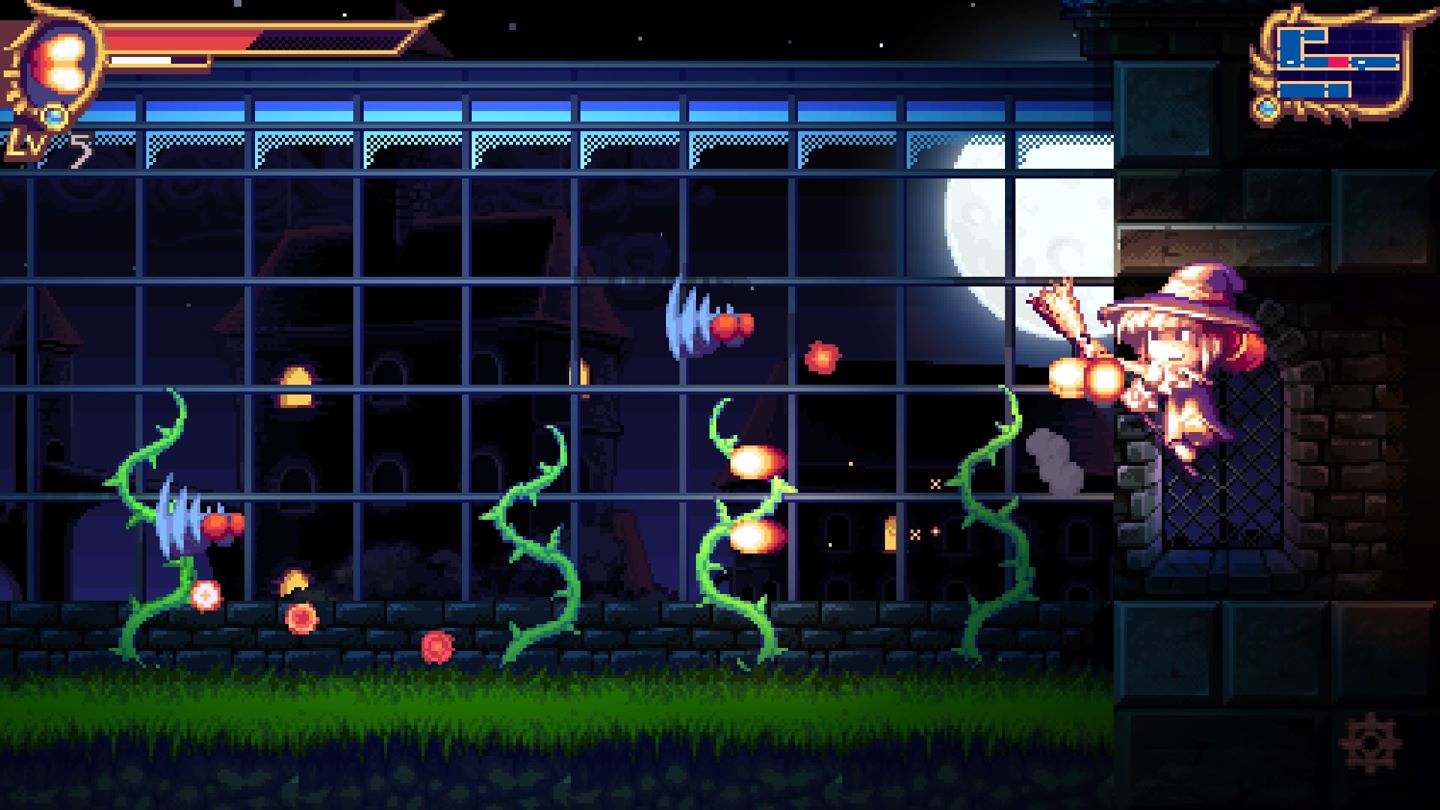 By now you should be familiar with WayForward Technologies because they’ve created a lot of old-school games like Shantae: Half-Genie Hero and Shantae and the Pirate’s Curse. One might say that they’re the master of platformers which are cute and edgy at the same time. Taking a page out of the Shantae playbook, Mystik Belle is here to win hearts and shoot magical creatures with her broom. The game is a combination of shooting, platforming and problem solving. While the shooting and platforming mechanics are tight and rather self-explanatory, the problem solving is a little challenging. You have to figure out where you have to use particular items and how to acquire them. For example, you need the head of a mop at one point but it’s not as simple as just pulling it off. While this adds a fair amount of challenge to Mystik Belle, it can also become frustrating because the puzzles are more trial-and-error based than anything else. I realize that the designers may have thought they were quite clever, but the game is set in a magical realm so logic doesn’t really apply here. Despite that, the game is a solid platforming experience and is made even better because of the lovable character. Mystik Belle is hilarious and just an amazing character. I hope WayForward Technologies makes many more Mystik Belle games because I want to see how her adventures continue in the future. For me she’s on the level of Shantae. 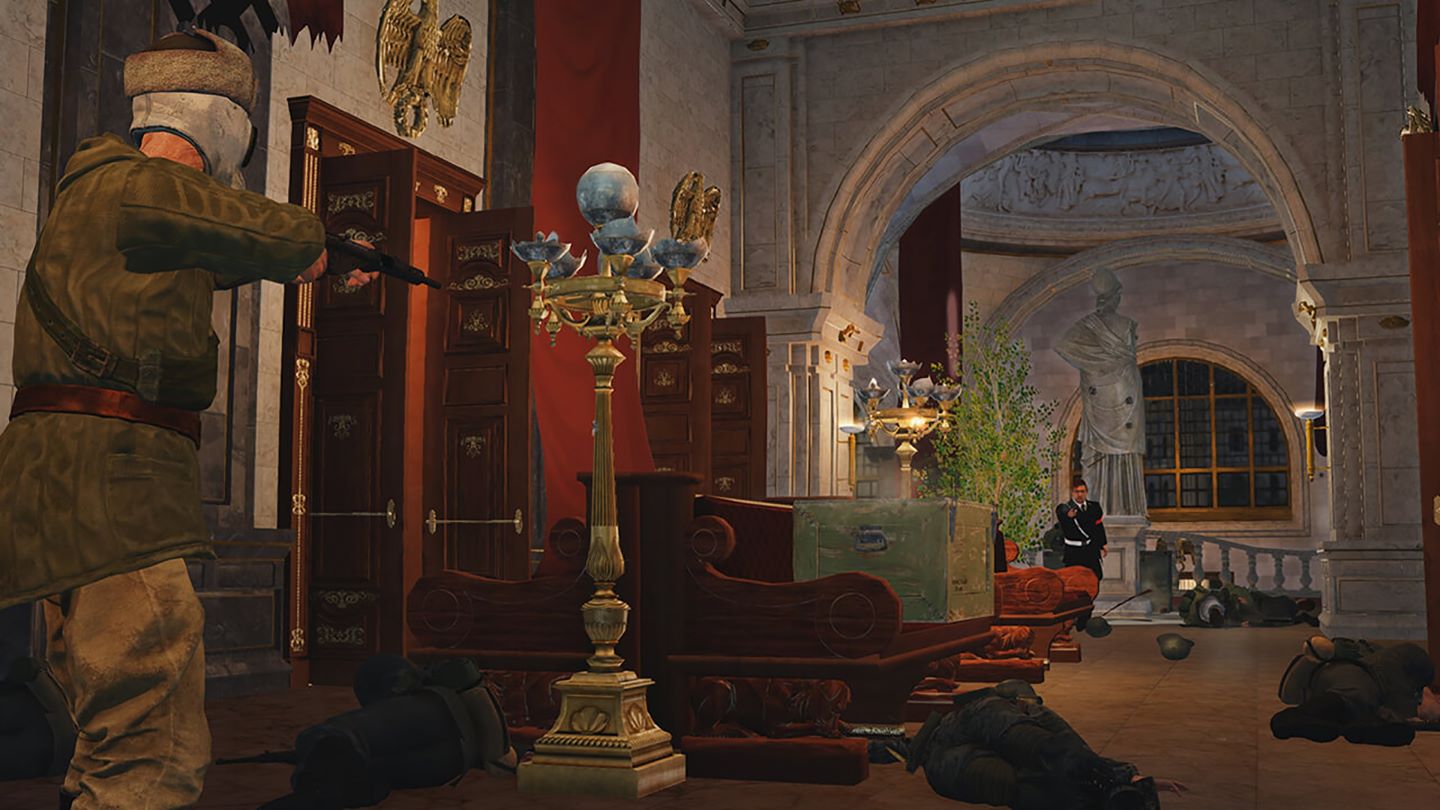 RAID: World War II is a first-person co-op shooter set in the terrible conflict. You play as one of four prisoners of war who have been freed by a mysterious British secret agent and are on a mission to take down Hitler and the Third Reich. The game feels a little strange because it doesn’t look that good and only runs at 30 FPS on Xbox One. The story isn’t that memorable either and the shooting mechanics are satisfactory at best. The introductory sequence is hilarious though. However, just like many co-op games, it becomes an exhilarating experience with friends. There’s something supremely satisfying about murdering a bunch of Nazis as a party and this is where RAID: World War II truly shines. If you’re looking for a game to hold you over until Wolfenstein II: The New Colossus, then be sure to give RAID: World War II a chance.

Though I enjoyed Dragon’s Dogma; Dark Arisen, it won’t be for everyone due to its dated feel. All of the games this week provide their own unique experiences, so give them a shot if you’re interested. I just depends what you like.

Microsoft Edge Canary gets new PWA features with May 2020 Update