Author Xian He // in Game, The latest reviews, Xbox

How to solve offline printer status issue on Windows 10/11

New games release on Xbox One every week, but it can be quite difficult keeping track them all. This is especially true during the summer when so many blockbuster titles are taking up people’s attention with their expansive marketing campaigns. Some of the games we’ve reviewed this week you may not have even heard of. This time around, we’re taking a look at Dead Cells, Phantom Doctrine, and TerraTech. 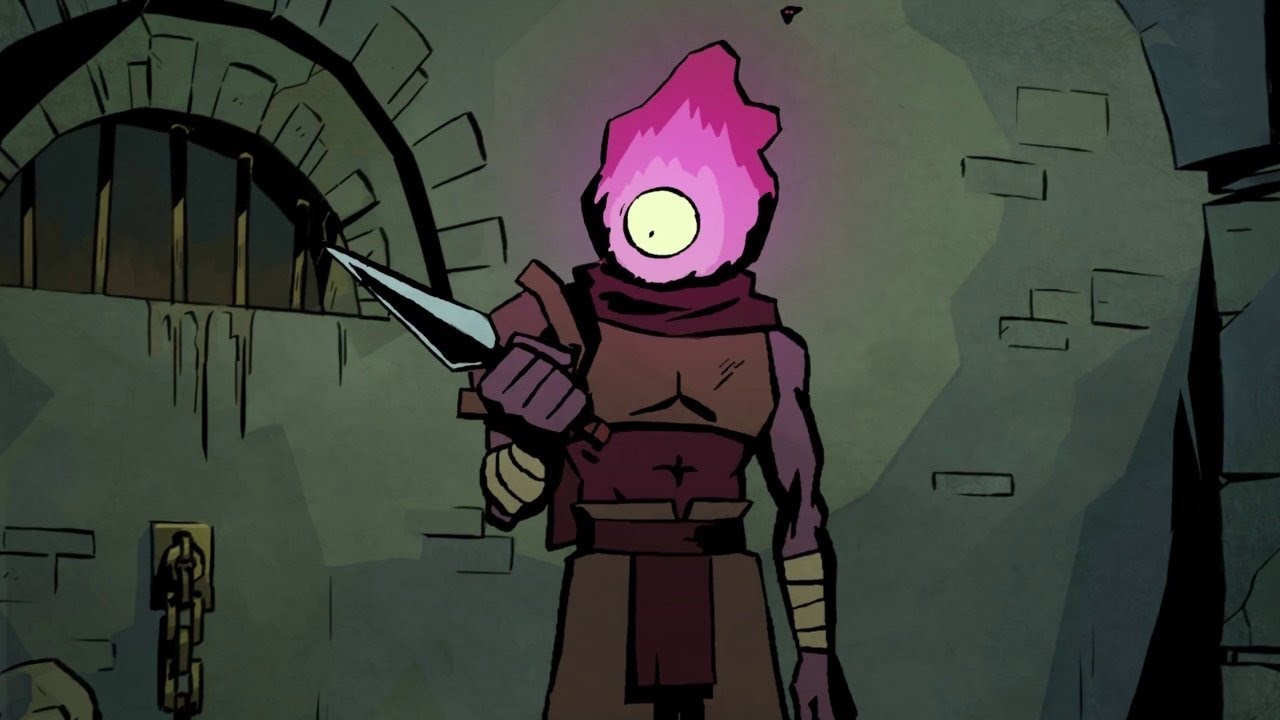 Dead Cells is a roguelike platformer which is incredibly challenging to say the least. During my first few attempts, I could hardly go past the first area due to the difficulty of the bosses. The trick is to master dodging so that enemies can’t harm you. Apart from that, equipping a shield also does wonders. Unfortunately, a lot of practice is required to ultimately progress.

The mistake I made was that I assumed that killing enemies as quickly as possible was the goal here. It took me a while to figure out that methodically playing it like Dark Souls was the way forward. You can’t rush enemies because you’ll lose too much health.

Usually when you come across platformers, they require you to zip across with incredible speed. We’re sort of conditioned to play games likes that, but that’s just not how Dead Cells is meant to be experienced. While there might be gamers out there who have the skills necessary to speed run through the game, the majority of us don’t. Patience is key here.

Don’t open doors when you haven’t dispatched existing enemies. Don’t attract the attention of foes if you aren’t prepared and they aren’t alone. There are a lot of other rules like that which are necessary for survival.

What makes Dead Cells unique are its aesthetics. The world is gorgeous and is filled with hilarious characters despite its pixelated appearance. The amount of love the developer put in the game really shines through. It’s even evident in the launch trailer which looks like a hand-animated short.

While Dead Cells’ difficultly might make it not appeal to a lot of gamers, if you have patience and want to experience one of the best games of the year, be sure to give this title a go. You won’t be disappointed. 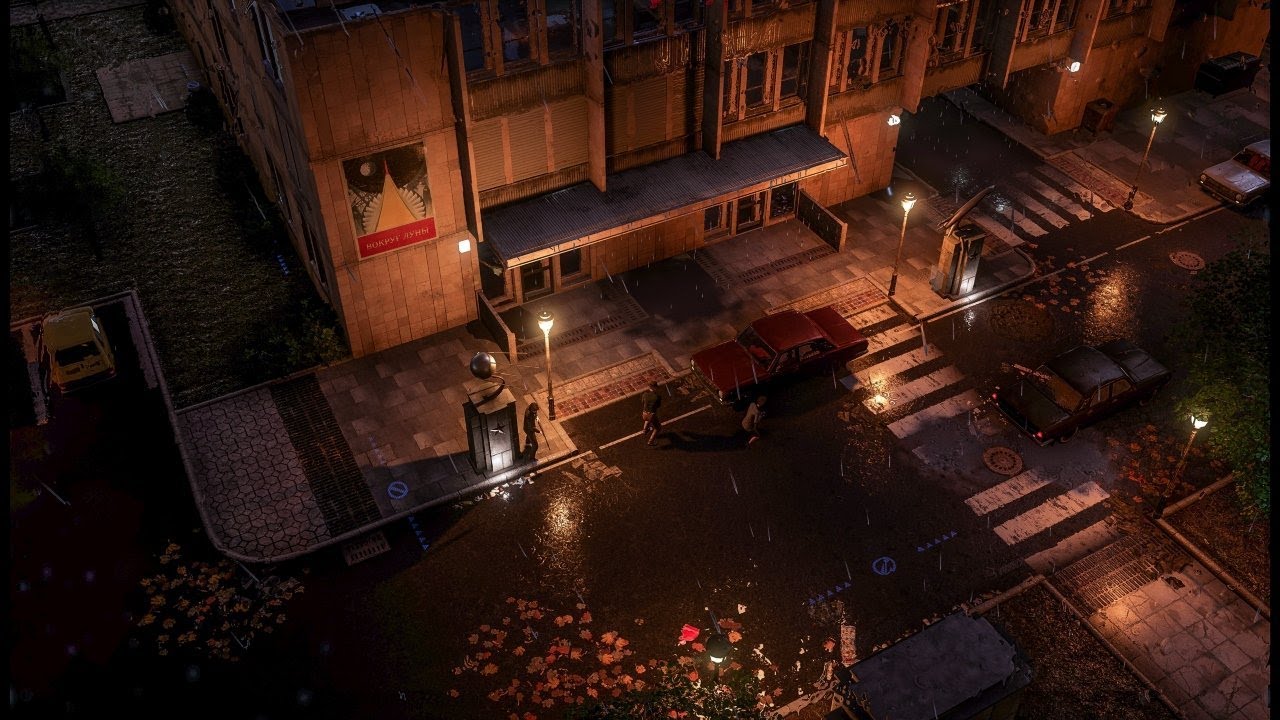 Phantom Doctrine is an XCOM-like game that takes place during the Cold War. Instead of battling aliens, you’re the head of a secret intelligence organization known as “The Cabal”. Players are caught in the middle of rising tensions between Russia and the United States. Sound familiar, doesn’t it? In order to prevent a global catastrophe, you have to uncover the truth by carrying out secret missions and killing a bunch of rival agents.

Phantom Doctrine’s gameplay is exactly like XCOM and XCOM 2. And by exactly, I’m not exaggerating. The average gamer will be hard-pressed to find any differences. The only difference is that Phantom Doctrine is spy-focused, so the choices you have and the abilities you can use are quite unique. It’s also more complex when it comes to micromanaging your team.

The style of gameplay is exactly the same though. You select a player, tell them where to move, and figure out defensive positions. It’s XCOM set in the Cold War, without the aliens.

On Xbox One X, the game runs really well and looks great. If you love XCOM, it’s a lot of fun to play, but can be frustrating at times due to its difficulty. The story is quite good even though it’s quite complicated. Despite that, the tried-and-true formula works and it’s just a blast to experience. 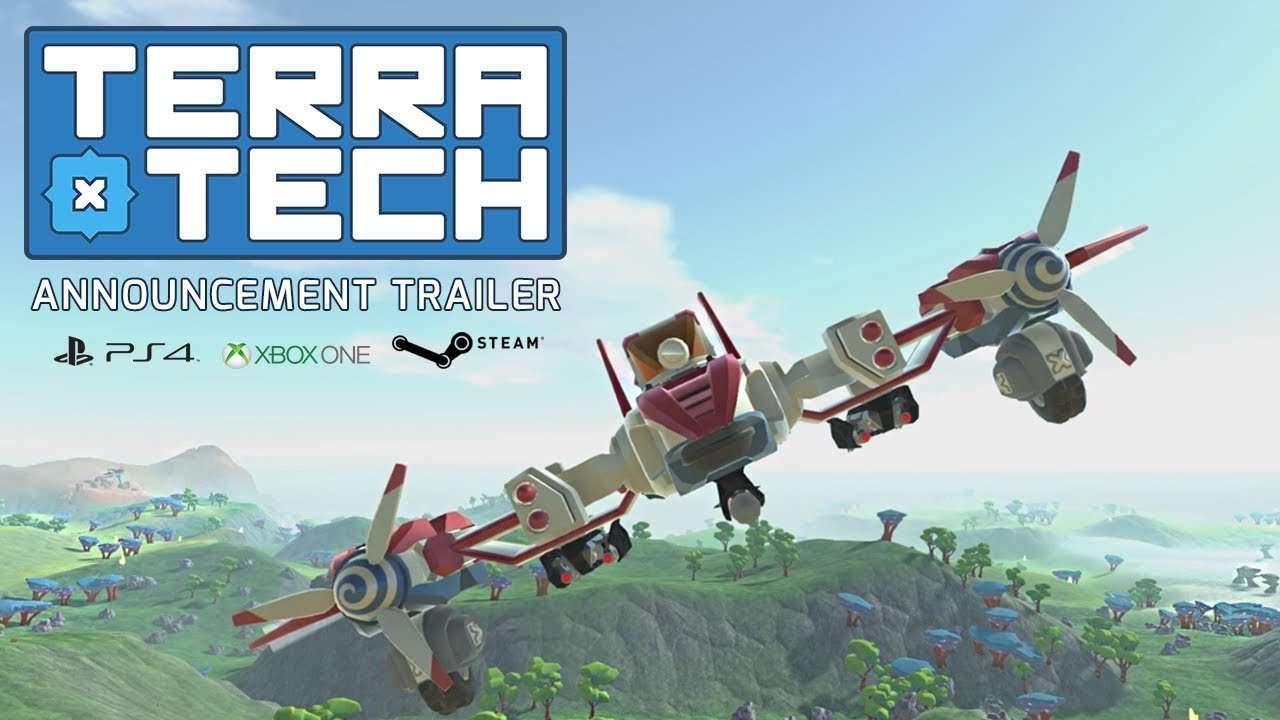 TerraTech doesn’t feel quite like a complete game. It’s still quite rough around the edges on Xbox One, and could’ve definitely used some more polish. The premise is simple: you gather resources to craft combat vehicles and have to utilize them in various scenarios in single-player and multiplayer. You can make a tank or airplane. The creativity aspect of TerraTech is its best quality.

In my opinion, the multiplayer mode is the standout part. It offers a lot of versatility and battling hordes of others players is just thrilling. Imagine World of Tanks, but on a smaller scale which is much deadlier. What’s truly astonishing if the amount of creativity you see from other players. I’ve seen vehicles I couldn’t even have dreamed of. This allows me to go back and tweak my design to make it even more lethal and maneuverable. This back-and-forth between community members – just by looking at their work – is what makes TerraTech shine. It also makes you forget about the visuals and other issues.

The main problem I see with TerraTech is that there may not be enough gamers to play multiplayer with months later. Luckily, the single-player campaign should sustain you even when you can’t play with others. With some more polish, TerraTech could’ve been a sensation. It’s a shame that this title will fly under the radar because there just isn’t a lot of marketing push on Xbox One surrounding it.

Out of all of these games, we would recommend Dead Cells the most. It’s a lot of fun and give you that nostalgic feeling of playing old-school arcade games. All of the titles this week provide their own unique experiences, so give them all a shot if you’re interested. It just depends on what you like, but we all have our favorites.