New games release on Xbox One every week and it can be difficult keeping track of them all, especially during the spring when so many blockbuster titles are taking up people’s attention with their expansive marketing campaigns. Some of the games reviewed this week you may not have even heard of. This time, we’re taking a look at Claybook, Conan Exiles, and Deep Rock Galactic. No final scores will be assigned to these titles as they’re all in Xbox Game Preview, but we’ll tell you if they’re worth your time even in early access. 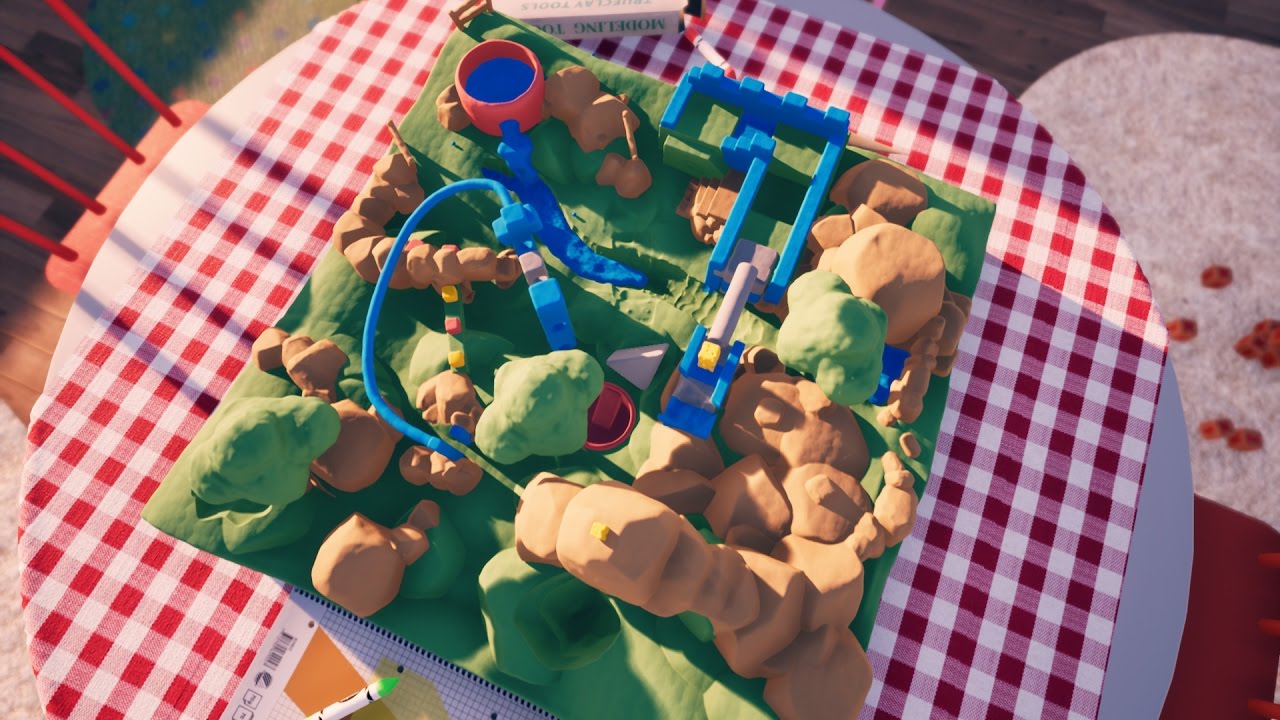 Claybook takes place a unique world made entirely of, you guessed it, clay. Player can shape their characters and the environment around them to overcome challenging obstacles. Unfortunately, it’s in a very rough state and that makes it somewhat unplayable. If you’re a creator and loves to make structures, then you’ll love Claybook. However, right now, it’s not good enough for regular consumers to enjoy. It’s unclear if this game will take off because it needs a lot of content creators. The niche audience may hurt it but only time will tell. This game is by far the least developed one out of the three we’re covering today. Rolling around as clay sounds fun to begin with, but quickly becomes repetitive after a few hours. 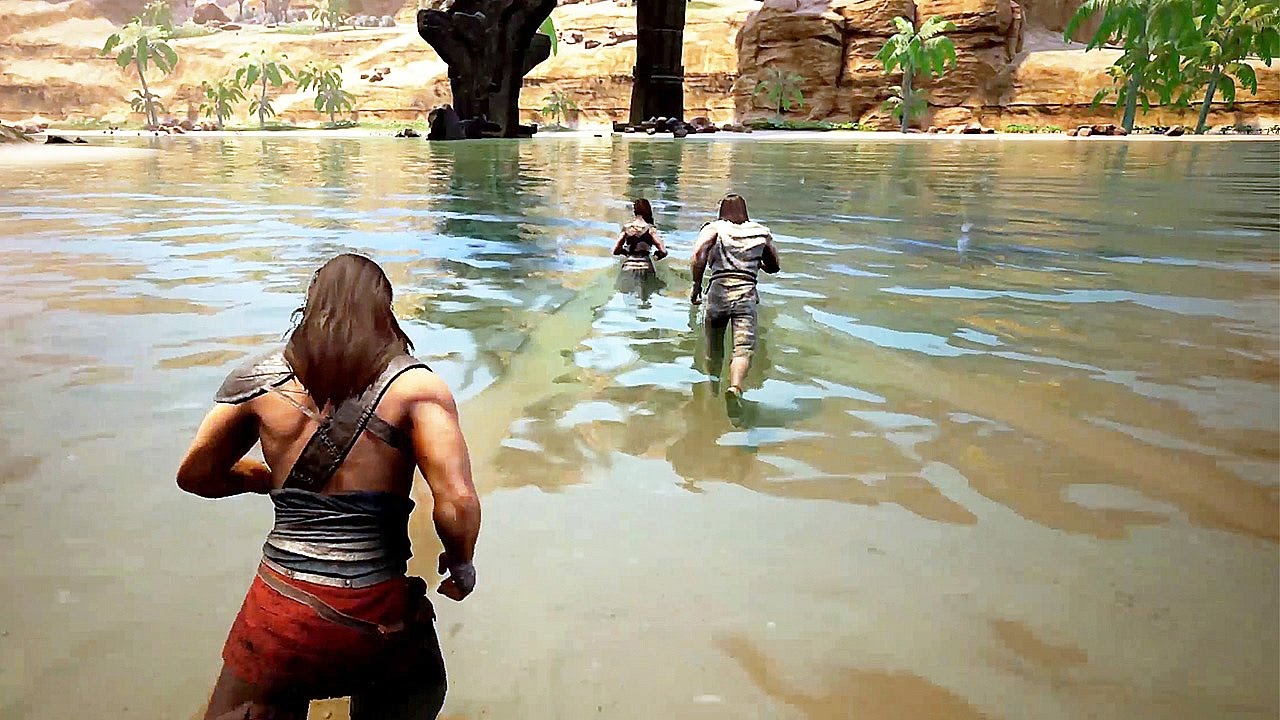 Yesterday, Conan Exiles received a massive update on Xbox One which brought the download size to 45 GB. Beforehand, the game was somewhat of a broken mess which suffered from some performance issues but it was nothing like Ark: Survival Evolved which is a disaster even after its launch out of Xbox Game Preview. The new update upgrades the animations, changes the visuals, adds more items, and two new regions. While it doesn’t seem like you can access the regions until May 8, 2018 when the title launches, there’s still a lot to do and there are tons of secrets.

What sets Conan Exiles apart from Ark: Survival Evolved is the fact that it has an overarching story and lots more secrets. Plus, it takes place in a mystical world filled with ruins and massive creatures. It has much more personality than its competitors. Additionally, it’s very accessible because if you play on “Civilized” mode you don’t die every second like Ark: Survival Evolved. Making a house and acquiring great gear is much easier and simplified.

If the final build of Conan Exiles launches with this content it’ll be a very good game. However, even more improvements and changes are planned. Conan Exiles might be one of the biggest surprises of 2018 if the developer pulls it off and makes sure it’s a polished experience on consoles. Plus, it even runs at 1440p on Xbox One X and 1080p on PlayStation 4 Pro. 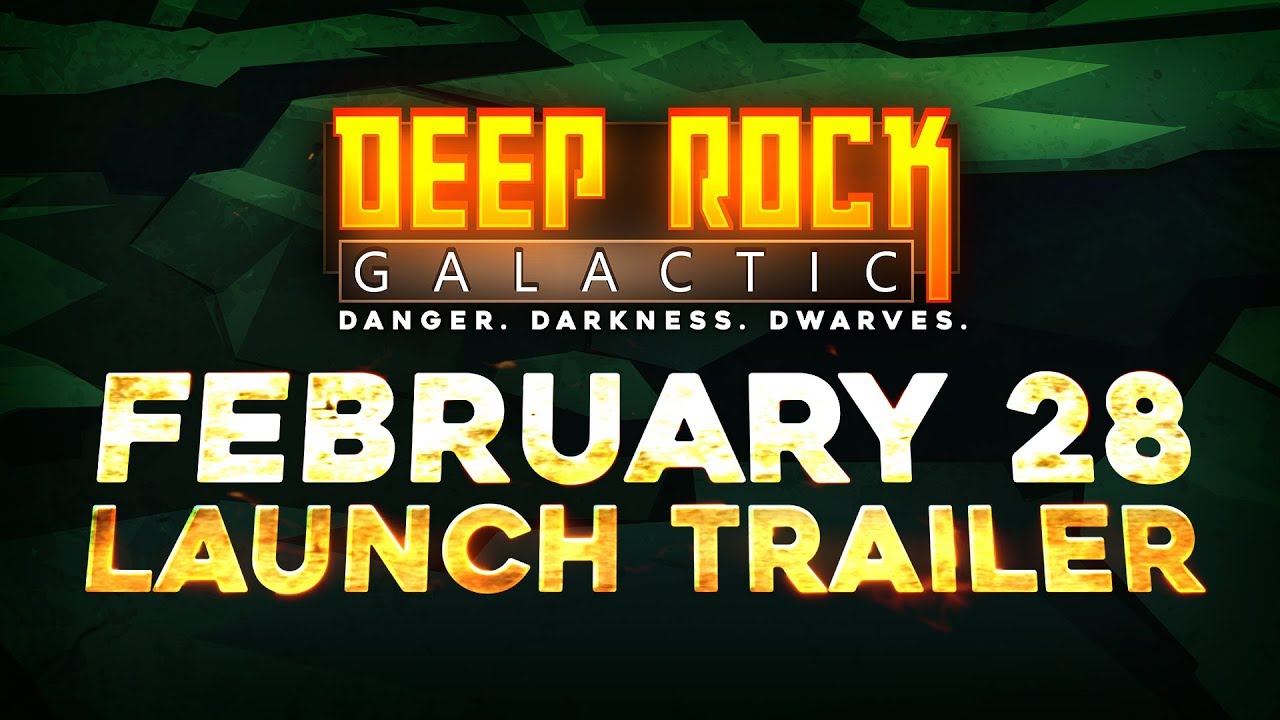 Deep Rock Galactic is a mining game fused with an action title. The game runs remarkably well on an Xbox One X and we always saw 60 FPS gameplay. You play as a Dwarven miner, one of a few classes, who takes on missions. They can range from acquiring a certain mineral to fossils. After you’re started a quest, you’re taken to a planet and have to start digging until you find what you’re looking for.

You can throw grenades, use analysis tools, and mine your way through anything. Just like Minecraft, you have to be careful to remove material in such a way that you can reach certain areas and not get trapped. Even in its early access state, Deep Rock Galactic is excellent. If you loved Minecraft, be sure to check this one out. We can’t wait to see what the developers do down the line because the game is rather amazing already.

Out of all of these games, we would recommend Conan Exiles the most. It’s a lot of fun and gives you that nostalgic feeling of playing old-school adventure games. All of the titles this week provide their own unique experiences, so give them a shot if you’re interested. It just depends on what you like.