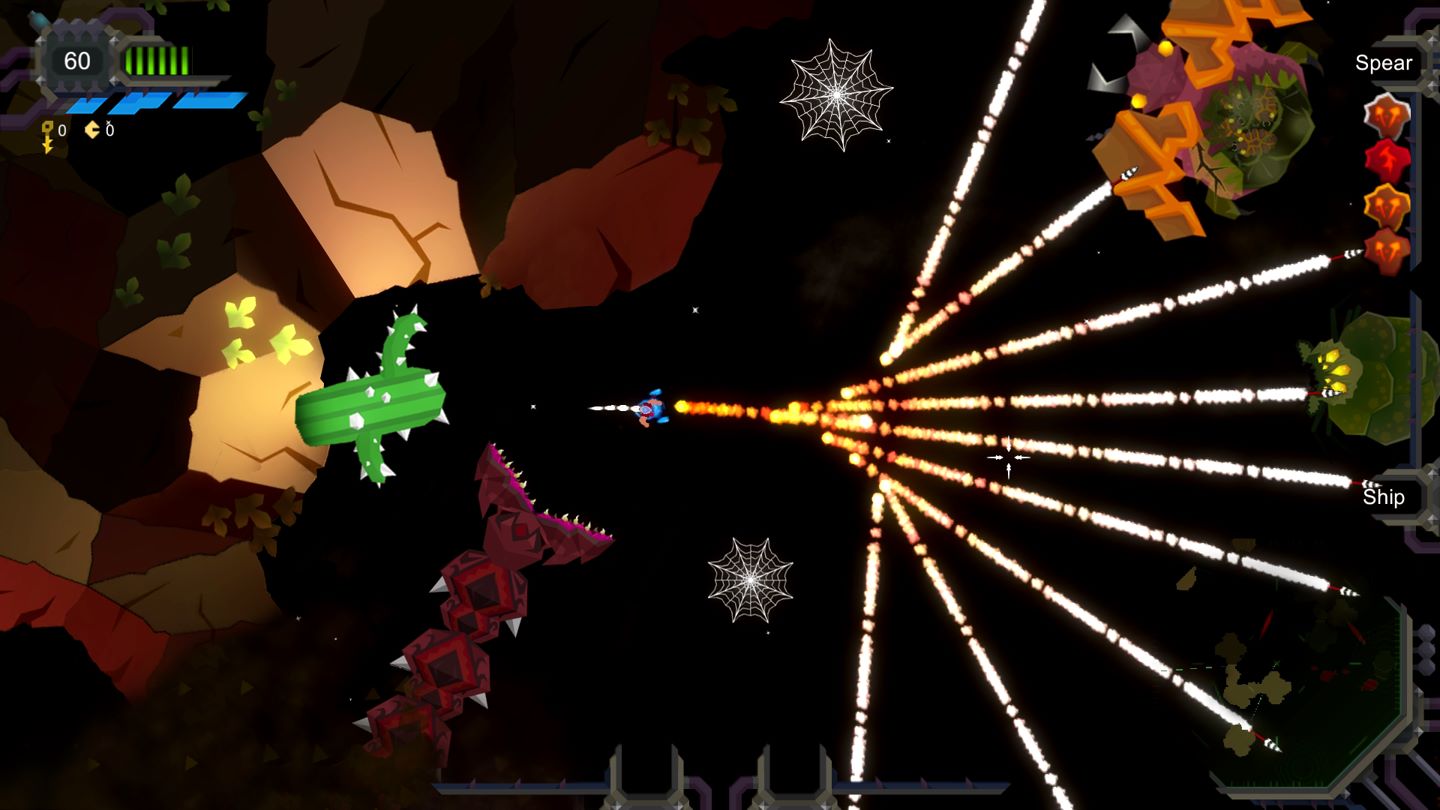 Every week numerous games release on Xbox One. While many are substantial experiences like Injustice 2 and Tekken 7, there are a few hidden gems here and there. Many of these smaller games have either caught the public’s eye or are just stellar titles which all Xbox One owners should try out. This week we’re going to be discussing Blacksea Odyssey, Feral Fury and Thumper. All of these titles are unique in their own way so be sure to dig a little deeper about each one if you get the chance. 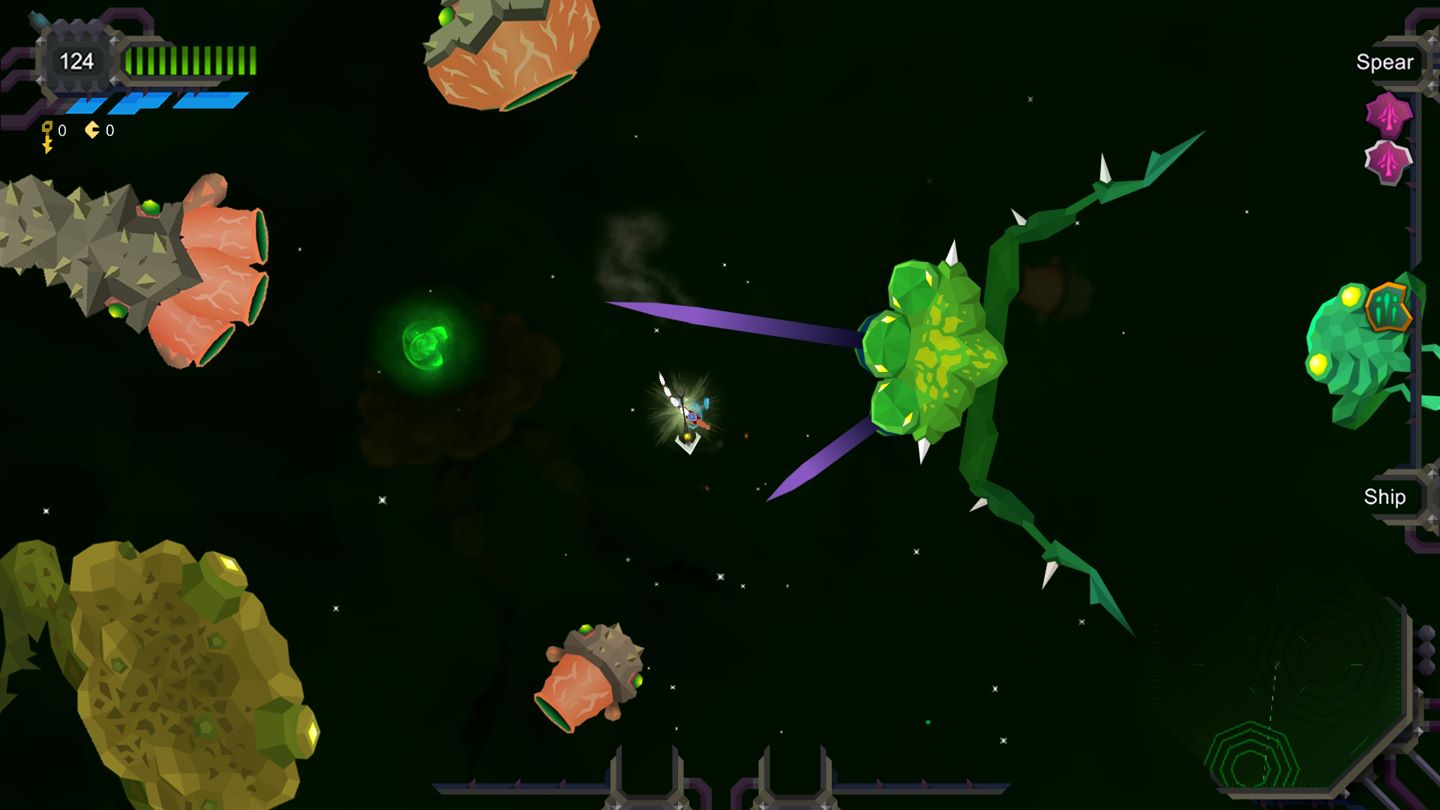 Despite its basic appearance, Blacksea Odyssey is an incredibly violent top-down rogue-lite shoot ’em up. It combines satisfying shooting mechanics with role-playing elements in a rather unique presentation despite its underwhelming visuals. Your objective is to explore dangerous areas and hunt enormous creatures. There’s a little mysticism in there too because you find runes which allow you to customize your weapon. Blacksea Odyssey has a lot of replayability through its procedurally-generated levels and permadeath…the boss fights are also memorable. However, it’s hard to get over its appearance. Many gamers will have an issue with the bland aesthetic of the title because it looks like an experience out of the Creator’s Collection. If you’re in the market for a rather hardcore title which you can play for short periods of time, then this is the game for you.

Feral Fury is a fast-paced twin stick shooter which also features rogue-lite elements. It’s somewhat like Blacksea Odyssey but it looks infinitely better and is more polished. The plot is also pretty interesting too. Long after humankind perished in the flames of the oil wars, the great panda empire is expanding throughout the galaxy as the new dominant power. With the old world in ashes and an endless need for bamboo, entire planets are turned into plantations, and the flames of war are lit once again. Yes, we play as pandas! Surprised much? The shooting mechanics are solid and it reminds me a lot of Enter the Gungeon and Neon Chrome. The levels are varied and the boss battles are unforgettable. If you’re into top-down shooters and want a title which has the same appeal as The Binding of Issac, then Feral Fury is the game for you. 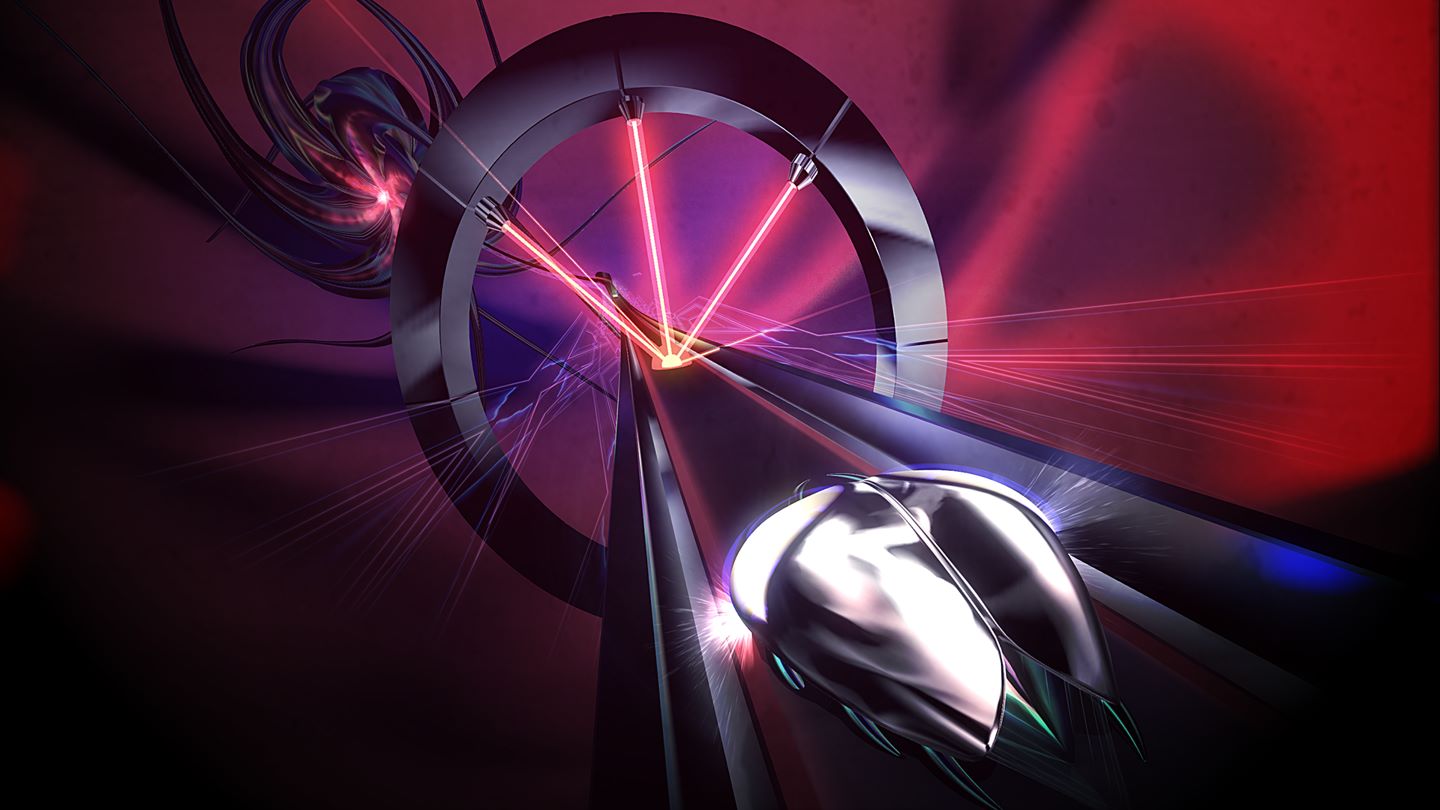 Thumper is a rhythm-based game along the lines of Fermi’s Path on Xbox One. It offers one of the most polished experiences on the console which has been devoid of such games up until now. All of us remember these titles because we grew up with them. However, with the advent of more complex titles, games like Thumper fell out of favor. Luckily, unlike Fermi’s Path, Thumper brings the genre back into the modern age with satisfying gameplay. It looks slick and feels even better. The reflex-based controls and stunning soundtrack really blew us away when we played the game. The best part is that it’s going to get upgraded for Xbox One X so it’ll look even better on a 4K display in a few months. Replay value comes from attaining the elusive “S” rank. However, not many people will have the patience to achieve that. Due to this, the game may suffer from limited appeal. Despite that, you should still give it a shot if you loved games like these growing up and regularly play them on mobile devices.

If you’re going to pick up one of these games, we would recommend Thumper. It’s definitely the most expansive experience of them all. To be honest, you can’t go wrong with any of these games. They all appeal to different types of gamers and this selection has a title for everyone. Buy all of them if you can because they’re all worthy.