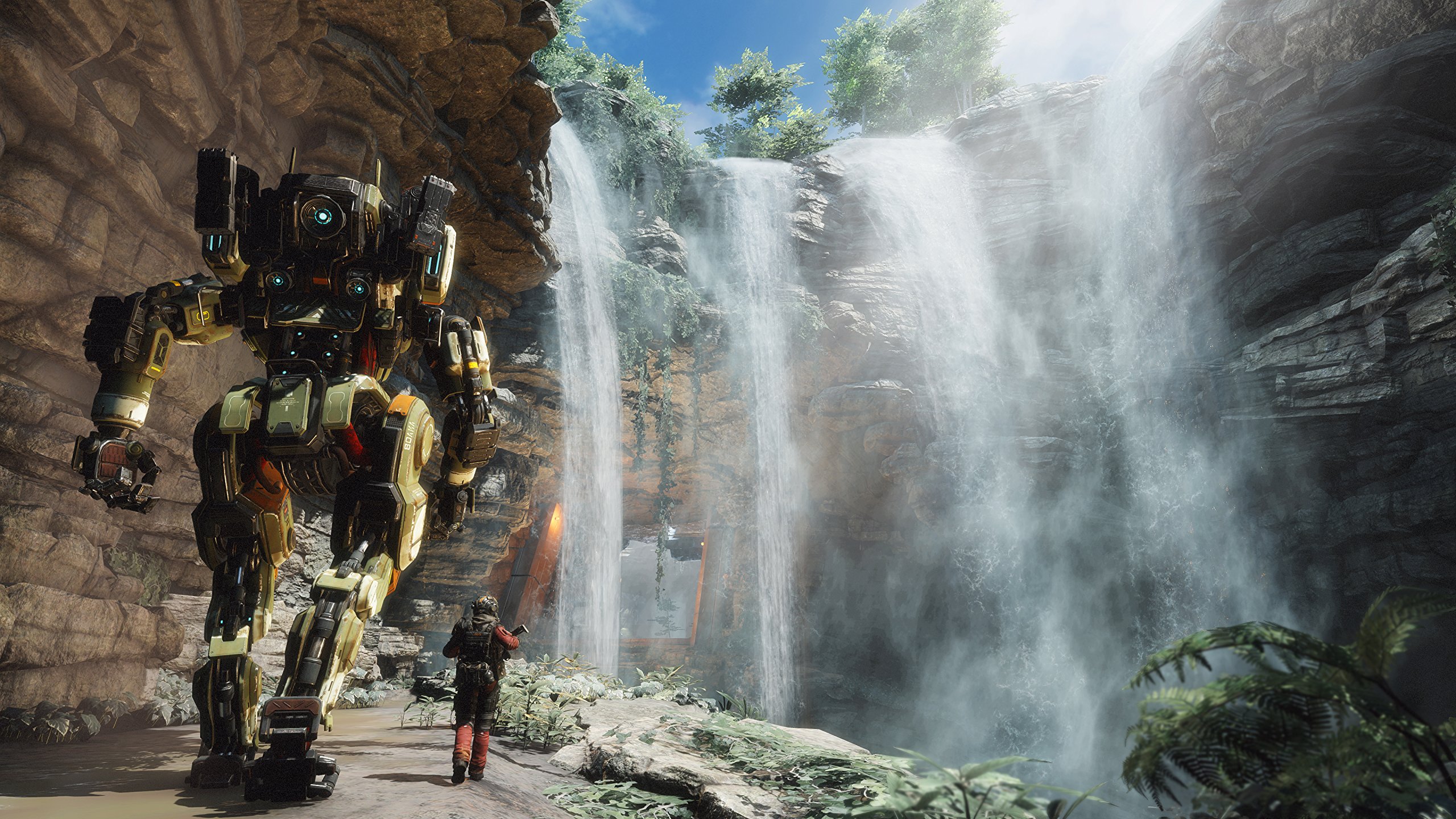 While Titanfall 2 was meant to be enhanced for Xbox One X, many were disappointed to see that these enhancements didn’t exactly pan out as intended. Its planned crisp 4K visuals ended up being blurry and soft, with resolution even dropping below that of its counterpart on PlayStation 4 Pro. Other areas of the game even experienced performance issues with frame rates dropping into the 50s, not exactly hitting a constant 60FPS.

After assuring players that the company was looking into these problems, a small patch was recently released. The developer doesn’t specifically state what was fixed, but said players should see improvements to Titanfall 2’s visuals and performance on Xbox One X. It remains to be seen if Respawn will continue to issue future patches that improve the quality even further.

Just yesterday it was announced that EA had purchased Respawn Entertainment. Documents obtained by Kotaku appear to indicate that the deal included the unannounced Titanfall 3, a sequel many thought wouldn’t be made after Titanfall 2’s rocky launch sandwiched between Battlefield 1 and Call of Duty: Infinite Warfare.

Let us know if you are currently playing Titanfall 2 on Xbox One X and have seen any noticeable improvements after this patch was deployed.