Capcom has revealed key details surrounding the next-gen only Resident Evil 8, including its resolution target for next-gen.

As the first all-new mainline entry in the iconic survival horror franchise since 2017, the upcoming horror game will be the first game in the series to exclusively target next-gen machines.

Thanks to a new post on the PlayStation Store, we now have new knowledge on what features Capcom is planning for Resident Evil Village on PlayStation 5.

Firstly, the next-gen horror game will be targeting a dynamic 4K resolution on PlayStation 5 with ray-tracing support. With the Resident Evil franchise targeting 60fps on current-gen systems, that framerate target is expected to stay for next-gen.

Capcom has also highlighted extremely fast loading on PS5 as a key feature, explaining that the power of the SSD allows players to jump right into the game with “almost no load times”. 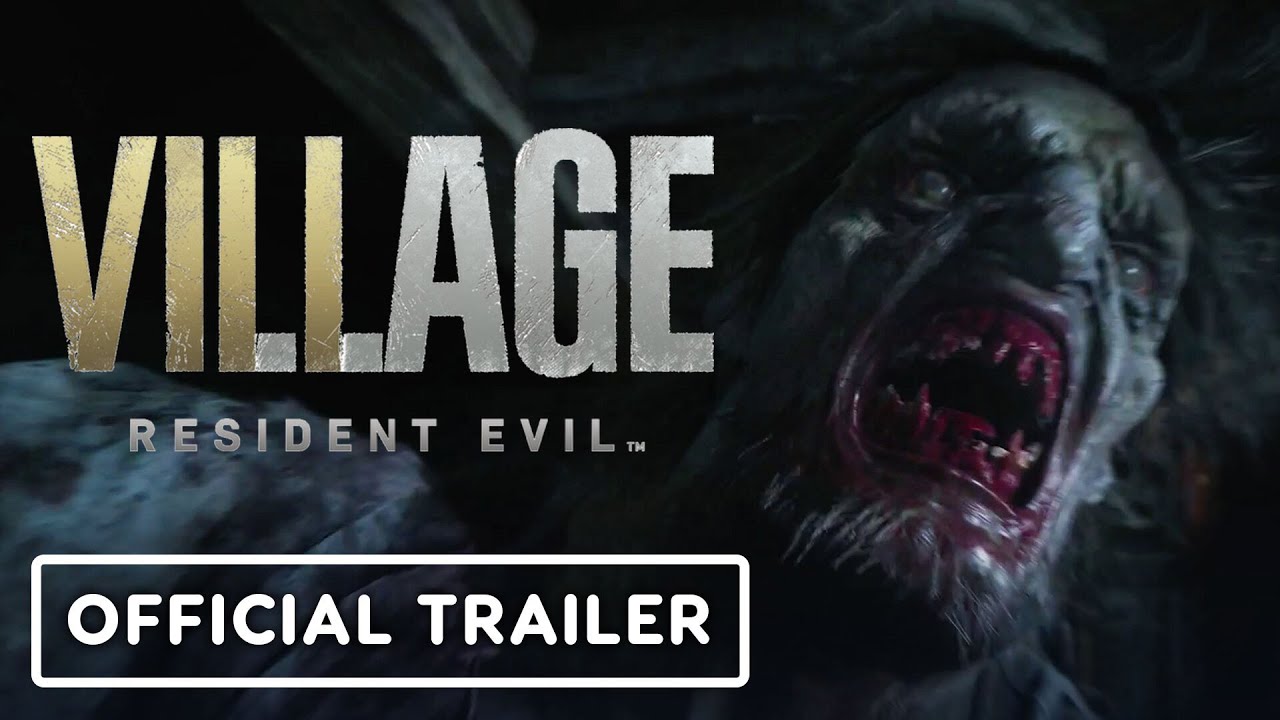 Resident Evil Village also takes advantage of some PlayStation 5 exclusive features like haptic feedback and adaptive triggers on the DualSense controller. These features aim to give players an “even more immersive experience” and the “feeling of firing a real gun with haptic feedback.”