Formerly set to launch alongside the upcoming Resident Evil Village, even coming free with the title at launch, Resident Evil Re:Verse has been quietly pushed back until Summer 2021.

The delay was spotted through the Resident Evil Re:Verse website which debuted the delay near the bottom of the page, with Capcom seemingly sweeping this change under the rug with no official announcement as of yet.

With the RE:Verse open beta having its plug pulled after only seven hours due to serious issues with matchmaking, it’s unsurprising that a little more time might be required to polish the title to acceptable standards to match Resident Evil Village.

When it does finally arrive, Resident Evil Re:Verse will be a six-player deathmatch where you play as characters throughout the series. Powerful bioweapons can transform you after death to turn you into one of the series’ iconic mutated monsters so it’s hopefully more than just a bland FPS spin-off. 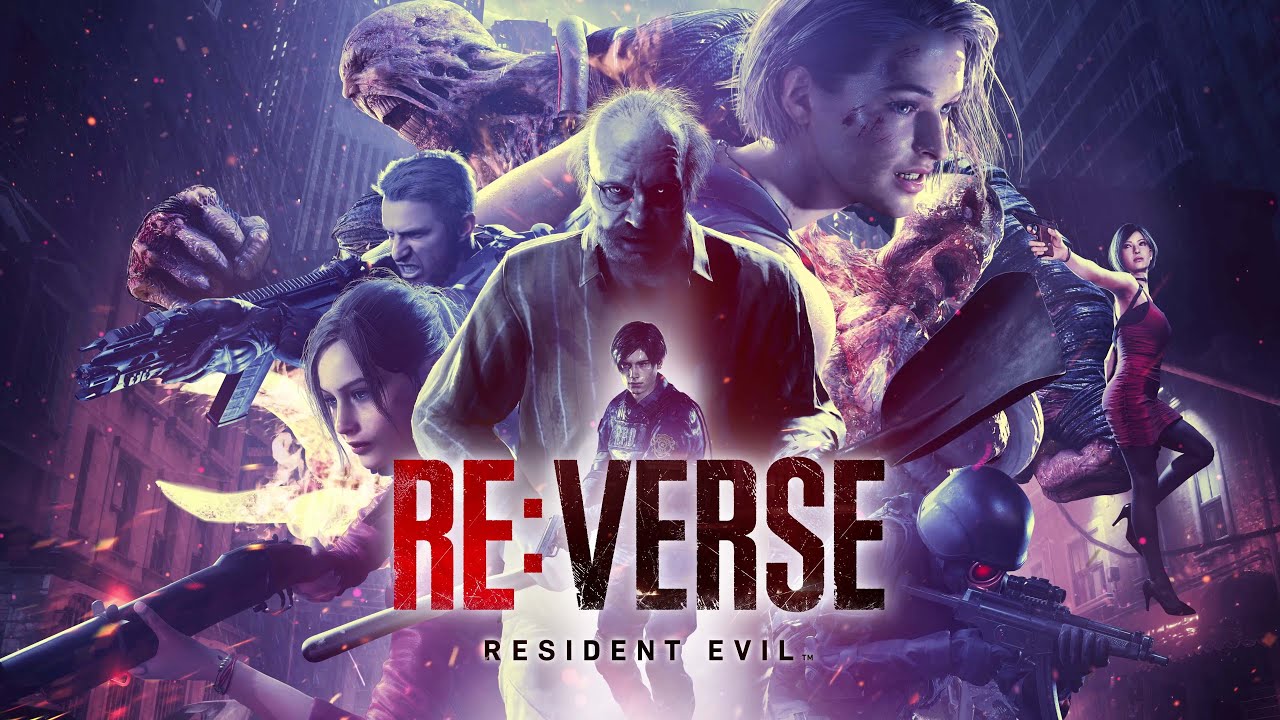 Thankfully, this delay shouldn’t effect the release of Resident Evil Village at all, which is currently still set for May 7th.