Originally reported by Deadline, Resi’s TV adaptation will be exclusive to Netflix. Produced by Constantin Film, the same company behind the seven-film franchise of the same name, Resident Evil is set to explore the “dark inner workings” of Umbrella.

Hopefully, Resident Evil sticks to the quality that Netflix’s Castlevania achieved instead of, well, the quality of the Resi movies. 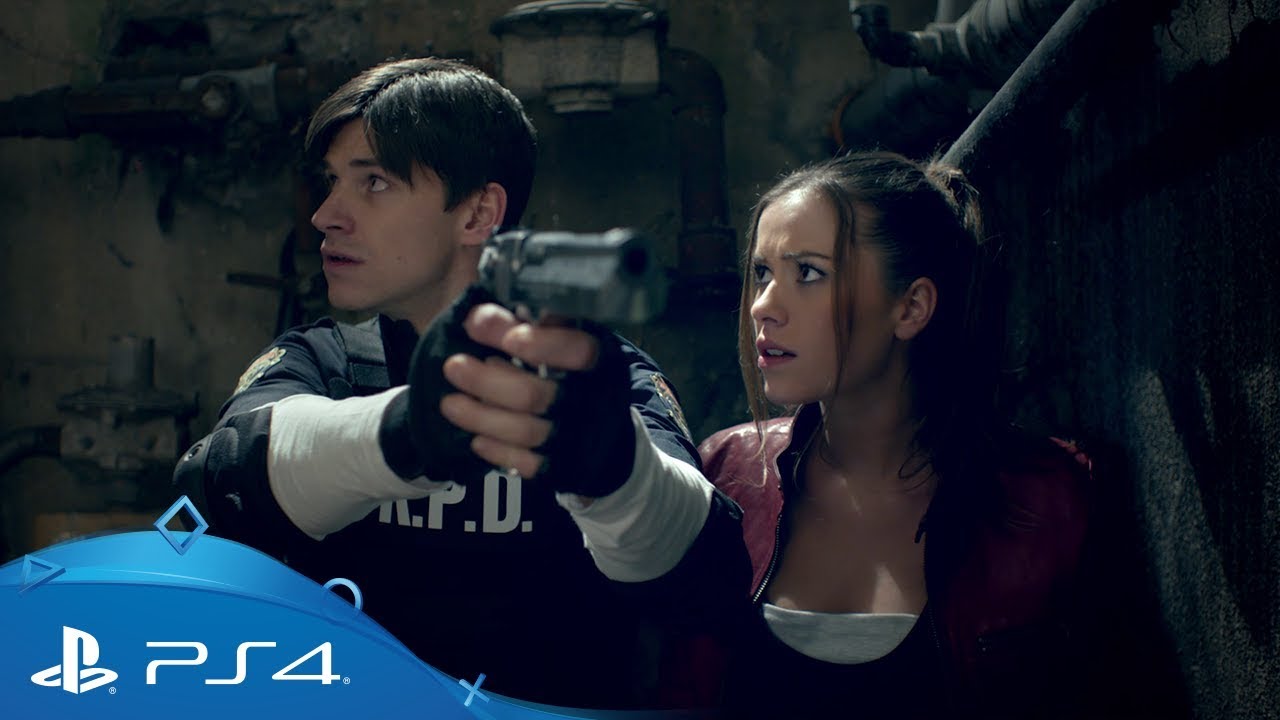 Resident Evil is currently on the resurgence with the recent release of Resident Evil 2, a remake of the 1998 PS1 classic. Stay tuned for our review soon.