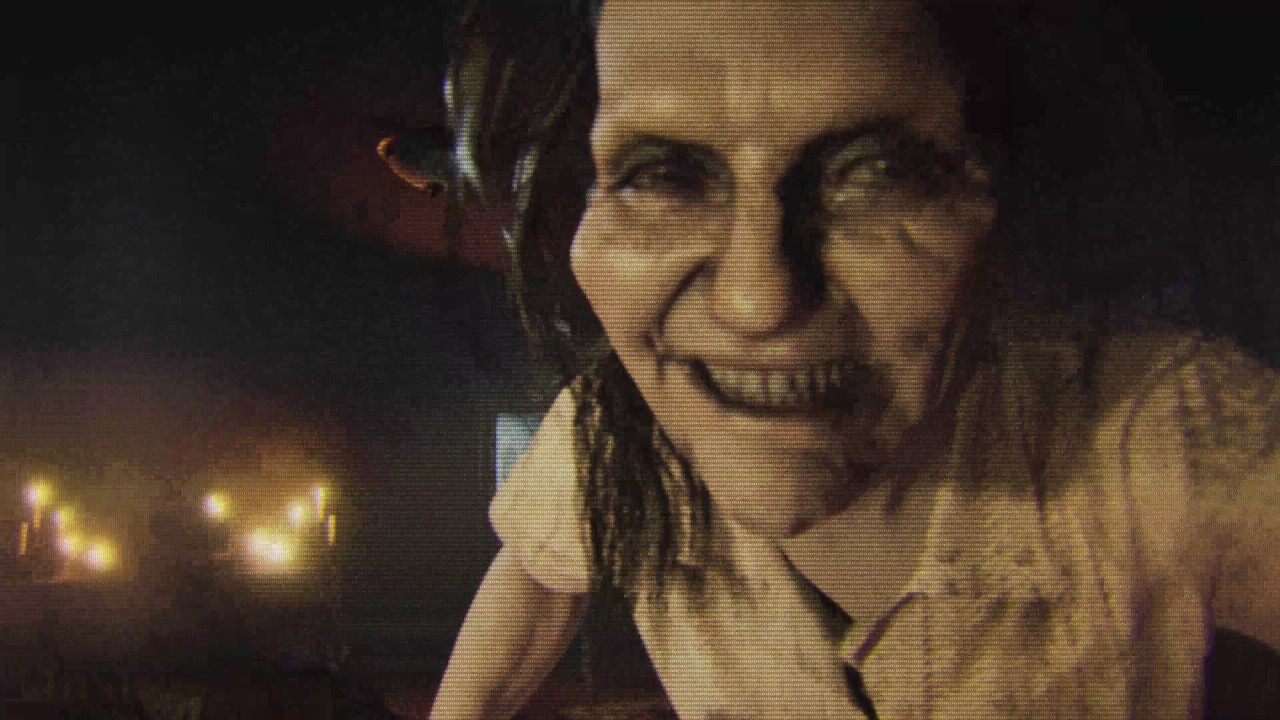 Today, both Banned Footage Vol. 1 and 2 DLCs are now available for ‘Resident Evil 7: Biohazard’ on Xbox One and Steam. The DLC brings two new missions, including 21 Scenario, in which you must “gamble life and limb in a deadly game run by Lucas Baker;” and Daughters Scenario, which acts as a prequel to the main game.

You can check out the descriptions for both of the DLCs below:

Hope you’re not claustrophobic! Survive until daylight against an endless horde of enemies in Nightmare. Craft weapons and ammunition, set out traps for wave after wave of enemies, and see if you have what it takes to make it until the sun rises. You’ll have to plan carefully – picking up scrap in the environment will allow you to craft additional weapons, items, traps, and skills, but your resources are limited.

Waking up in an unfamiliar bedroom, helpless captive Clancy is soon greeted by Marguerite and a very special meal. It’s up to you to figure out how to break out of a room packed with puzzles and hints on how to escape, all while ensuring that mother Marguerite doesn’t notice that you’ve been out of bed. She’s got a sharp eye, and she’ll know when something is amiss.

An endlessly replayable mode that changes each time you play it thanks to randomized item drops which ensure you’ll never play the same way twice. Designed with hardcore players in mind, each death is a new beginning in this extra tough mode. Dying means starting over from the beginning, but don’t lose hope just yet – randomized item boxes may give you just the edge you need, and finding where you last died will grant you one of the items you lost.

Deceptively simple at first, this gambling game is the only thing that stands between life and limb for two complete strangers. It’s blackjack with a disturbing twist in Lucas’ special version of the classic card game. The stakes couldn’t be higher, and as the game goes on, new wrinkles are added in the form of trump cards that you can play to better your chances. It seems like the odds are stacked in favor of the house, so you’ll have to figure out how to swing things back your way.

Take a look back at the night when everything began. When a mysterious woman shows up at the Baker residence with a little girl in tow, it marks the beginning of the end for the Bakers. See how the family descended into madness in this tape that takes place before the events of Resident Evil 7 biohazard.

Jack’s turning 55, and you know what that means – it’s time for a big birthday bash! Jack isn’t much for presents, but he sure does love a good meal. Grab some weapons and special skills, then head out into the house and race against the clock to find food for Jack while taking out enemies to temporarily stop the timer. You’ll need all the firepower you can get, but the more weapons you carry, the less room you’ll have for food! Higher grades earn you more rewards and give you access to even more challenging maps in this highly replayable mode

You can find the new DLC content for the game here. The DLCs will be coming to Windows 10 soon, as well.