Update: Capcom has issued a patch to resolve the disappointing Resident Evil 3 Xbox One X performance.

According to a video on VG Tech, Resident Evil 3 has seen a huge boost to its overall framerate that reaches a nearly constant 60fps in moment-to-moment gameplay.

The fixed Resident Evil 3 Xbox One X performance does come with a slight hit to resolution. While the title launched with a full 4K presentation, VG Tech now counts the resolution as 2880x1620. 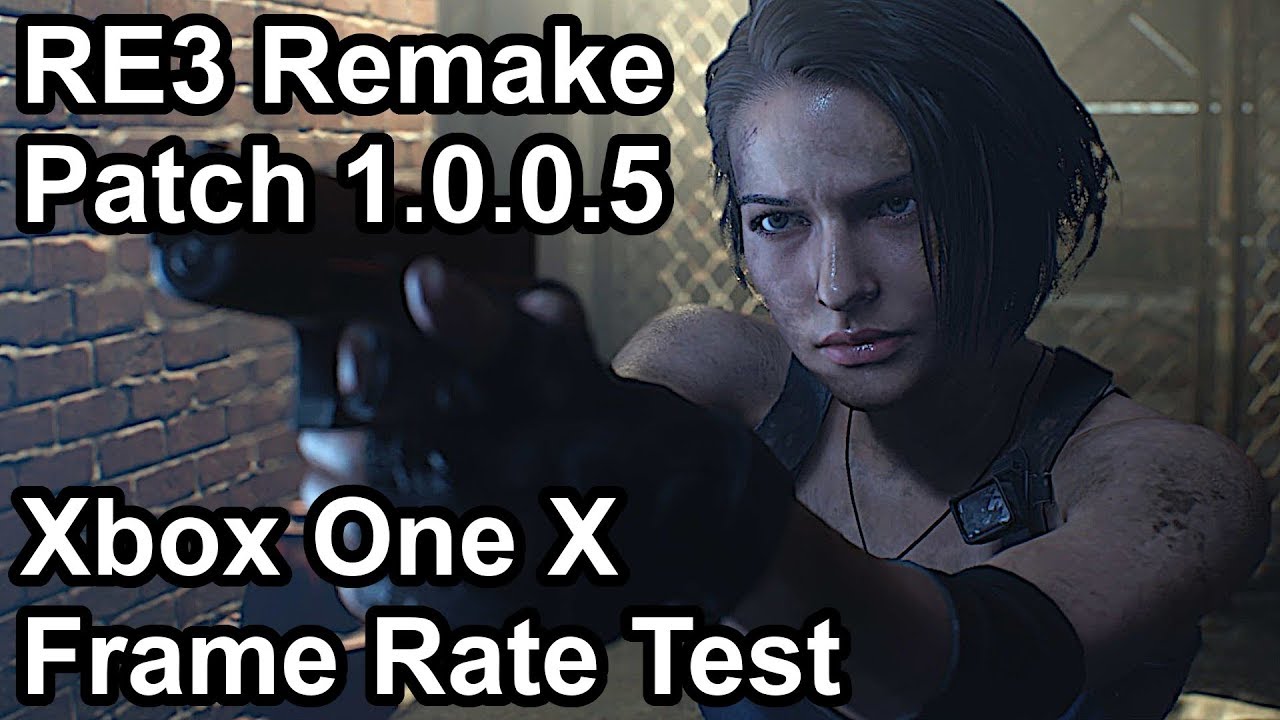 Original Story: Capcom may release a fix for the disappointing performance of Resident Evil 3 on Xbox One X. Emphasis on “may”.

After a Digital Foundry investigation into the game’s performance profile revealed a disappointing level of performance in comparison to PlayStation 4 Pro, Capcom revealed that it is possible for a fix in the future.

“Capcom is definitely aware of the fan feedback with regards to Xbox performance, so they may look into providing a solution sometime after launch,” Capcom told Digital Foundry.

As far as performance goes, the Digital Foundry analysis declared that Resident Evil 3 “trades too much in performance terms in exchange for its 2160p rendering”. While it’s full 4K presentation looks nicer than its predecessor on Xbox One X, it feels noticeably worse to play.

In comparison, the PlayStation 4 Pro version of Resident Evil 3 brings in a performance level much closer to 60 frames-per-second. With Xbox One X being a substantially more powerful machine, this lower performance is a shame.

For Digital Foundry’s full analysis, check out the video below:

In our review of Resident Evil 3, we thought the game was a big step down from its predecessor.

“No matter how you look at it, Resident Evil 3 is a stark fall from grace for Capcom,” we wrote. “With the developer firing on all cylinders ever since the return-to-form release of Resident Evil 7, this is the company’s first blunder in years.”