Capcom’s Resident Evil 3 remake might feel like it released many months ago, but that’s just how time works in the midst of a global pandemic. In actuality, it’s only been three months and the game’s sales are not quite as hot as its predecessors.

In a three month period, Resident Evil 3 remake sold a not insubstantial 2.7 million units across PlayStation 4, Xbox One and PC. However, compared to the series’ previous entries this generation – Resident Evil 7 and Resident Evil 2 Remake – sales numbers disappoint.

RE:3's 2.7m sales in 3 months are underwhelming compared to recent new RE games. In their first quarters: 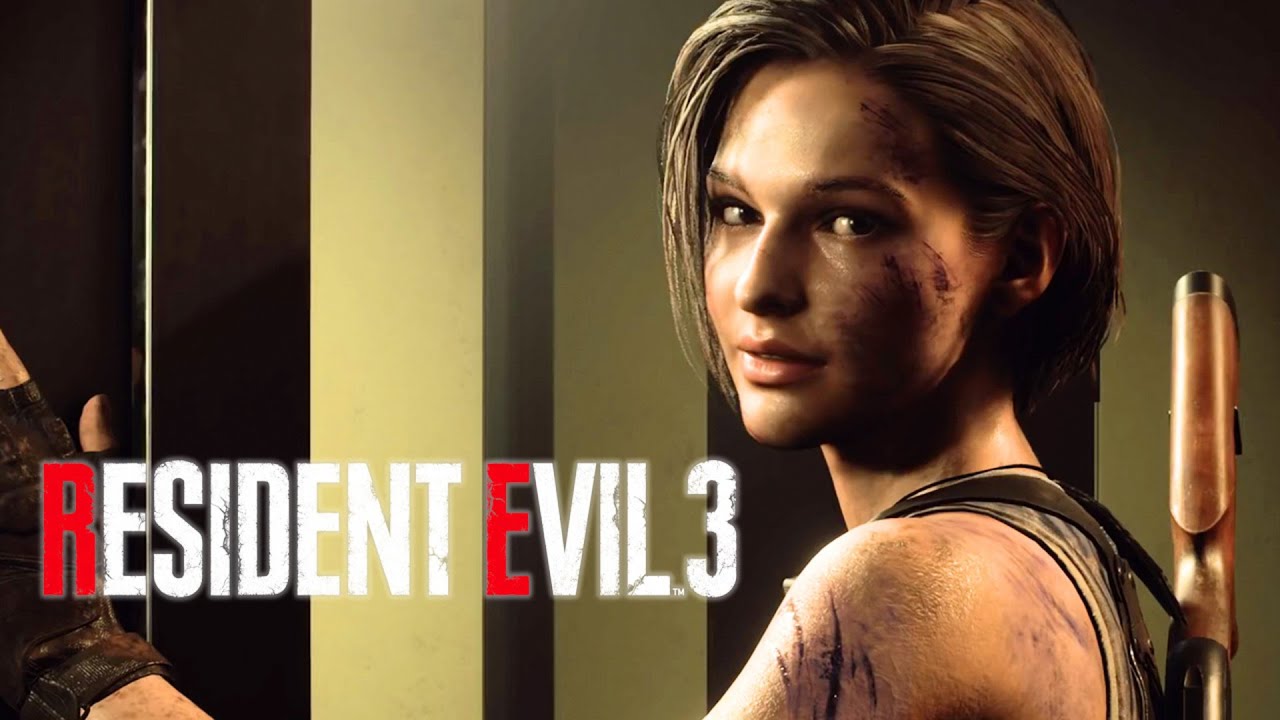 The lower sales could be attributed to the game’s disappointing campaign, a single-player component that didn’t feel as faithful, polished or scary as its predecessors. Even with the underwhelming campaign, Capcom did pack in Resident Evil Resistance, a PvE multiplayer game that was far from perfect.

Capcom’s iconic survival horror series is set to continue into next-gen with the upcoming release of Resident Evil: Village. While originally set to be a cross-gen title, rumours have revealed that the game’s Xbox One and PlayStation 4 versions have been internally canned due to performance issues. 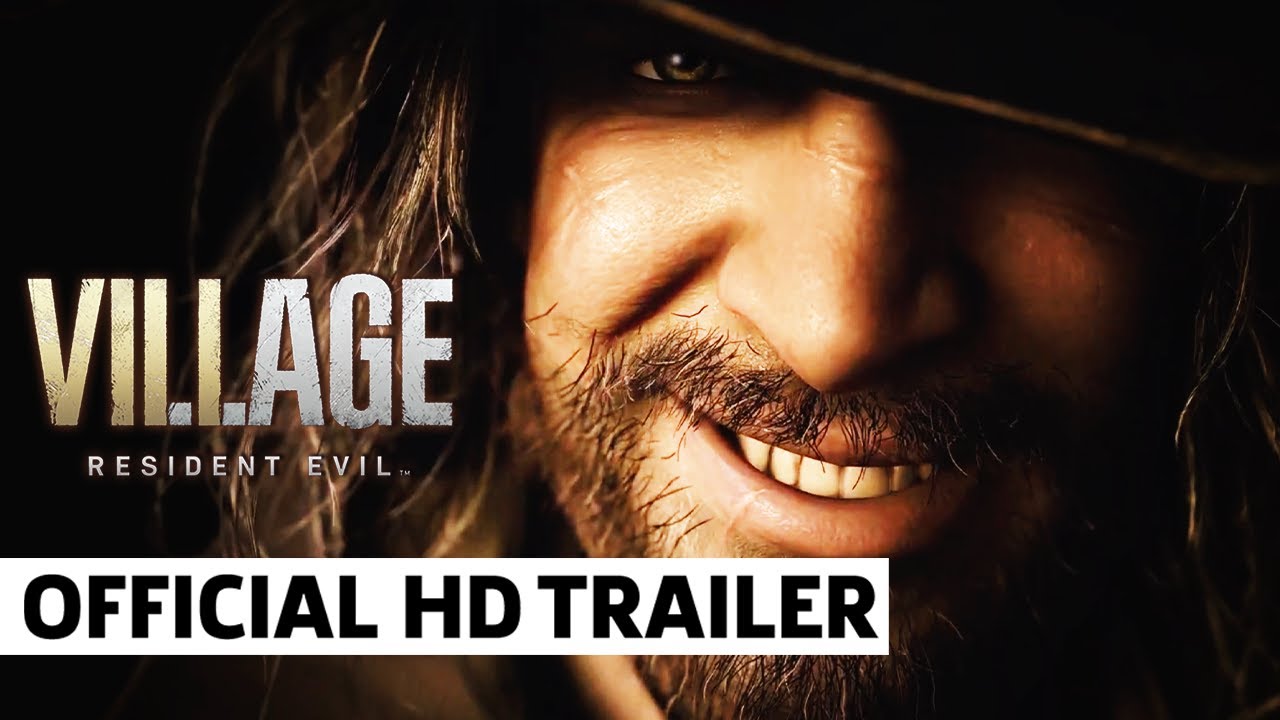